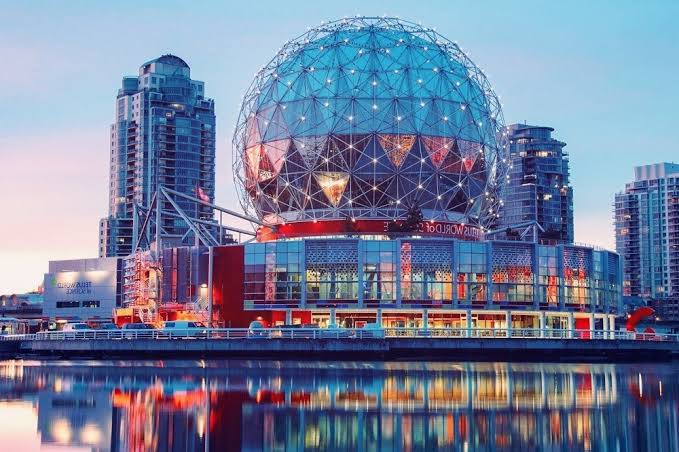 The globe has never been more accessible as it is right now in human history. It is no longer necessary to decide where you will live and work within your own country; rather, you must decide which country you will reside in. 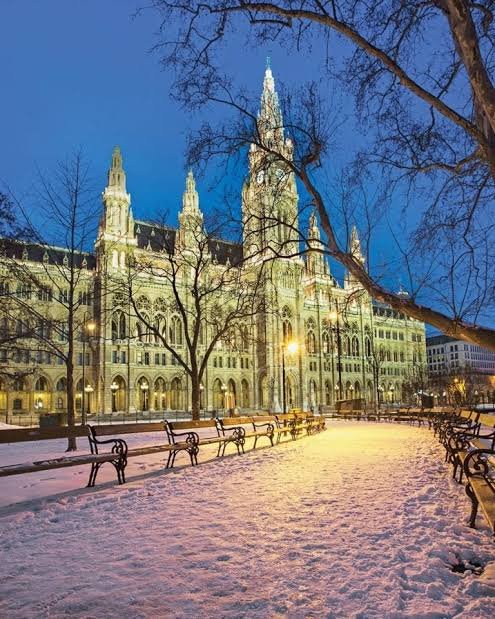 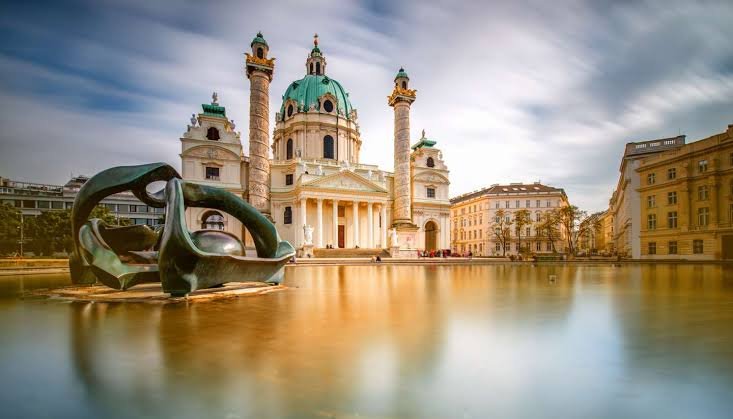 Vienna, which previously held the title of the most livable city in both 2018 and 2019, has reclaimed the top spot after a brief absence from the top 10 due to Covid-related restrictions during the pandemic. Vienna is the most livable city in the world, earning perfect scores in all but one area. It is a key figure on the international cultural scene, with modern and classical artists and musicians pouring out of galleries, theaters, and opera houses, among its Baroque streets and deeply historic and atmospheric palaces and gardens. Additionally, it has a thriving culinary scene that combines some of the best foods from across the globe with locally produced specialties. However, what distinguishes it from its fellow European neighbors on this list is the government’s attitude to housing and infrastructure, which makes it much, far less expensive to live there than in Zürich or Copenhagen (or really anywhere else on this Index) without a reduction in living standards. The ideal city, or at least the best one may hope for in 2022. 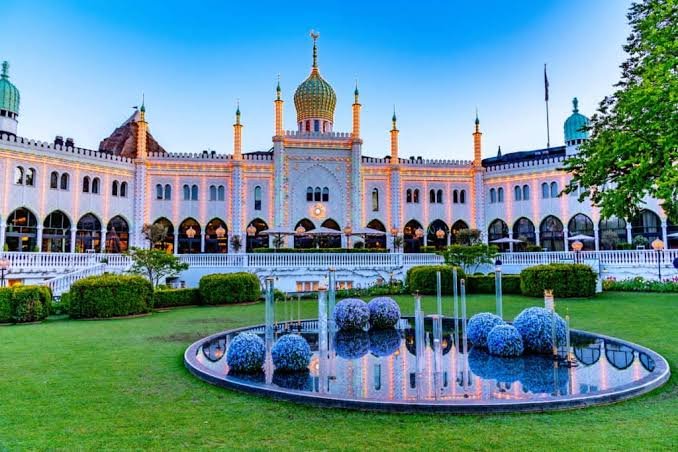 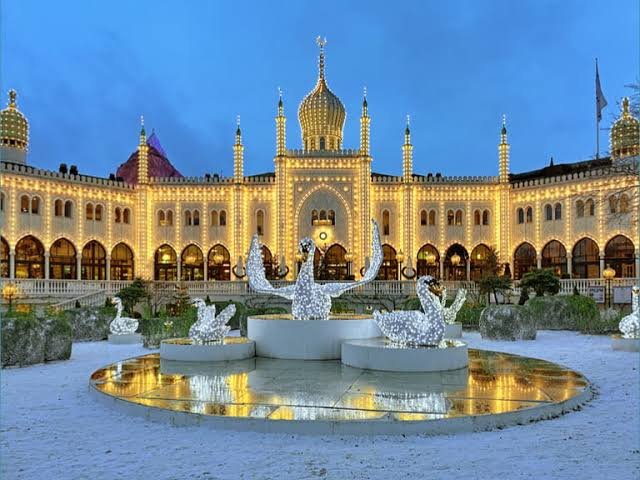 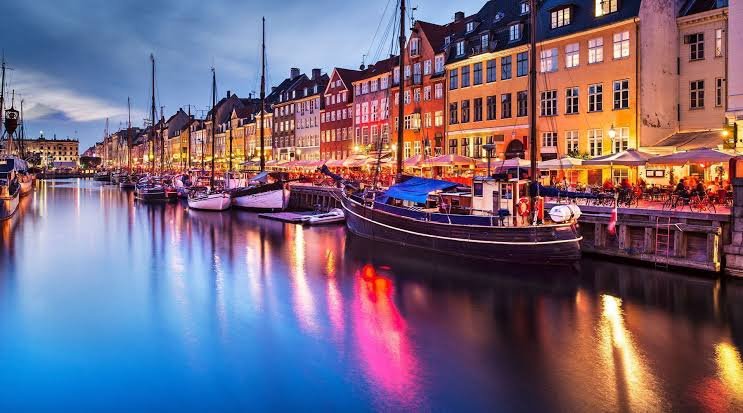 As we are now well established in Europe, Copenhagen, Denmark, which is renowned for its top-rated restaurants (Geranium is presently ranked number one), the friendliness of its citizens, and its extremely bike-friendly culture, takes second place. Although it has a well-deserved reputation for being pricey, it also has enough to offer for all budgets, whether it’s visiting Tivoli Gardens’ vintage attractions or going off the grid in Christiania, a hippie neighborhood that operates according to its own set of rules inside the city borders. The advantages of Denmark’s traditionally superior healthcare, education, and political stability only increase its allure. 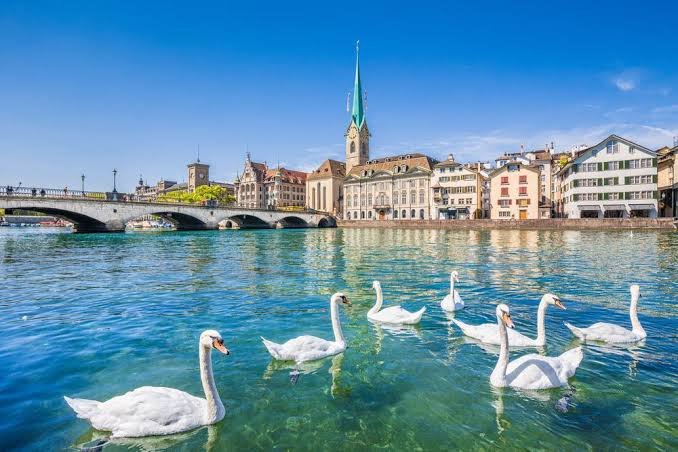 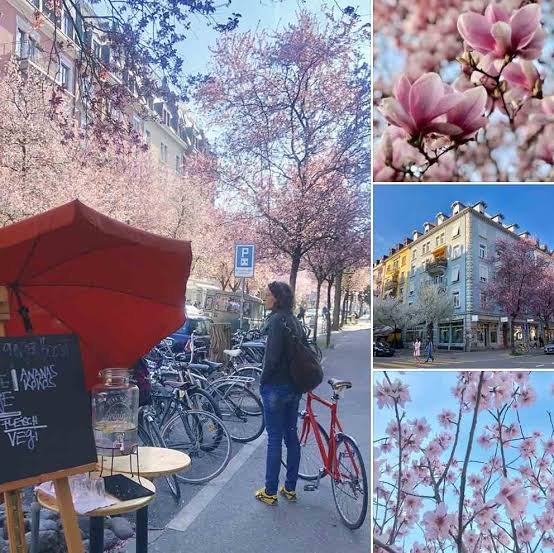 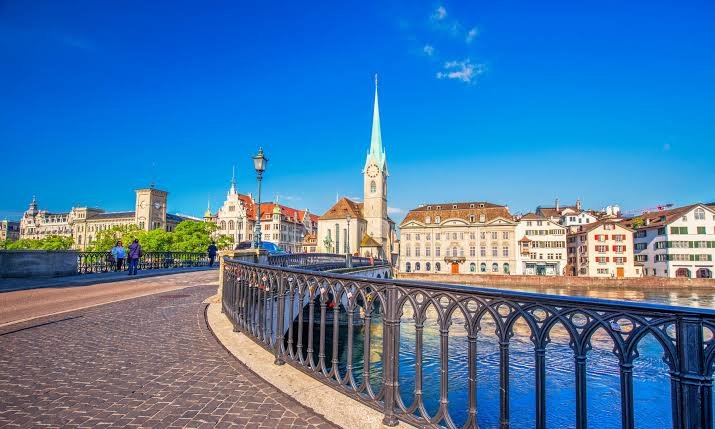 Zürich, Switzerland’s largest and wealthiest city, is frequently mistaken for the country’s capital (Bern is it), drawing visitors from around the globe who are seeking a better quality of life. Most people who visit the city quickly realize its true appeal. Yes, it is efficient, clean, and well-run, but dig a little deeper, and you’ll find a post-industrial hive of young and old creatives, venturing into the nearby mountains and lakes in search of adventure, bringing new ideas to life, and buzzing with the opportunities of what may be thanks to its “anything is possible” atmosphere. Another fantastic way to start each day is to float along the Limmat River on your way to work. 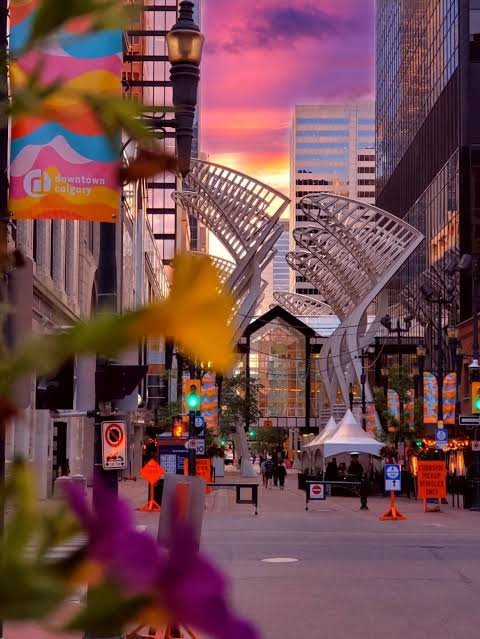 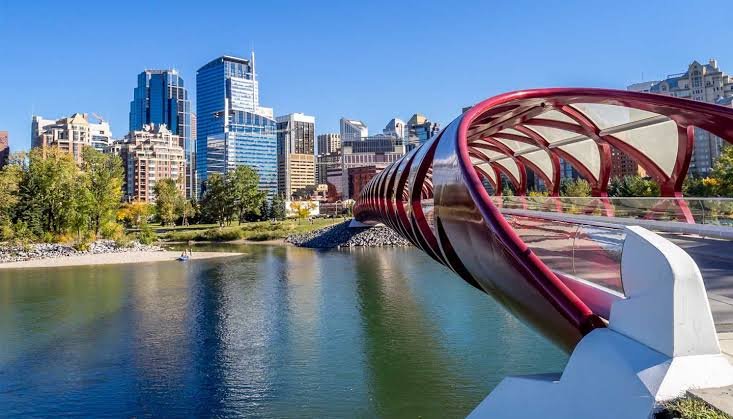 Another Canadian hotspot is in joint third place. Calgary, Alberta, is so close to the Rockies that you can smell the snow while drinking slow-roasted coffee from one of the city’s hipster pubs or coffee shops. Calgary is a well-known easy place to exist thanks to its excellent infrastructure. It is another heady mix of city and nature (Banff National Park and the incredible Lake Louise are nearby), indoor and outdoor living. Even though it may not be the first city that comes to mind when considering a transfer, Calgary has a significant international presence thanks to its past and present hosting of the Calgary Stampede and the election of North America’s first Muslim mayor. 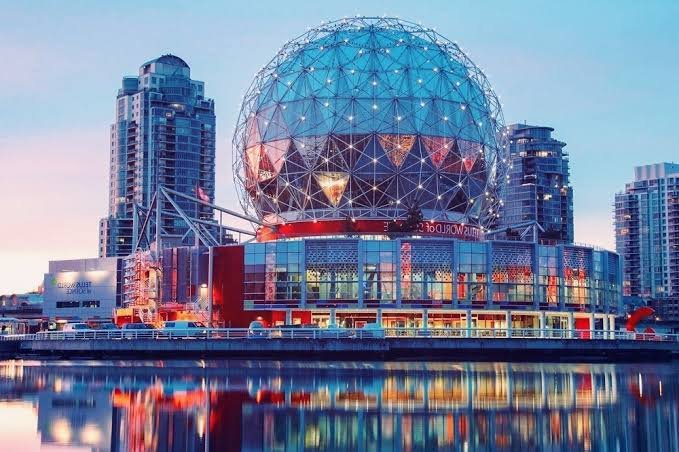 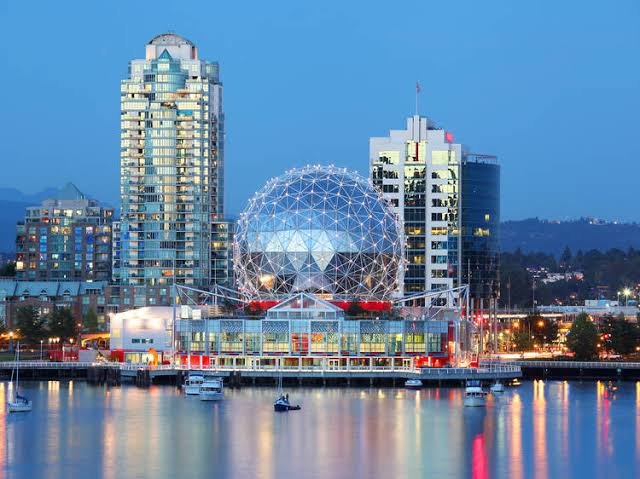 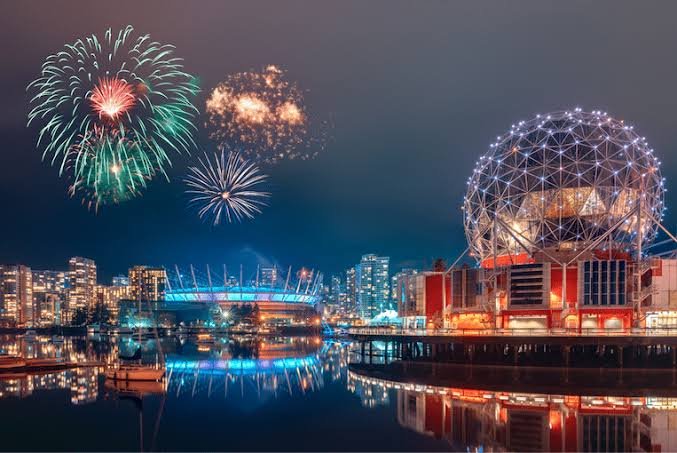 Our next stop in Canada is Vancouver, which is located on the west coast and is home to a number of stunning natural attractions. Vancouver is Canada’s dining capital, packing the best foods from around the globe into its surprisingly small urban sprawl. It is known for the liberal, easygoing, yet active lifestyle of its multinational residents. Similar to Toronto, it receives high marks for healthcare and education while also adding culture and environment as a result of its mountainous and oceanic surroundings as well as a plethora of amazing attractions and events. 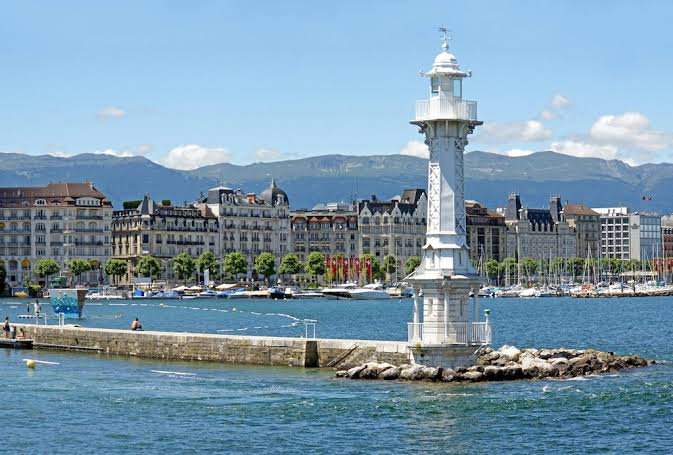 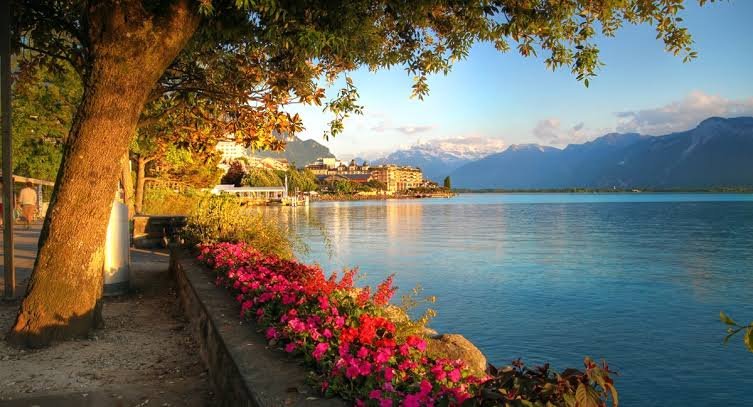 The first entry from Switzerland, Geneva, is at number six and is just a short hop south of the border. The World Trade Organization, World Health Organization, International Committee of the Red Cross, and the second-largest branches of the United Nations and World Bank are just a few of the many international organizations that call Geneva, one of Europe’s largest and most beautiful lakes, home. Geneva is as international as a city can be. Even Switzerland’s exorbitant costs, which score in the nineties overall, don’t stop foreign tourists from thronging its streets; in fact, if you know who to ask, there is a vibrant counterculture in Switzerland to counterbalance all the big business. 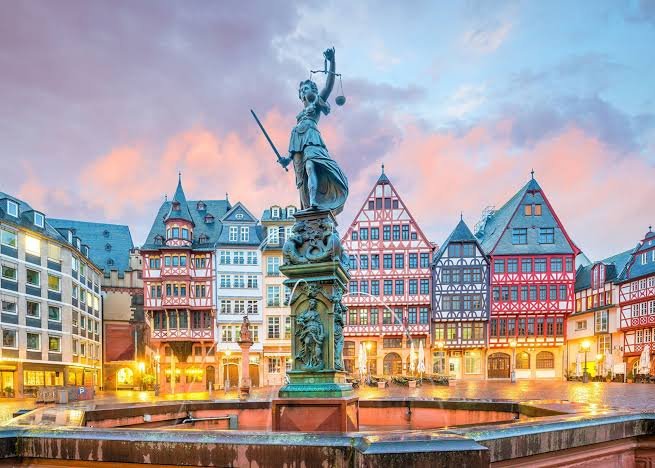 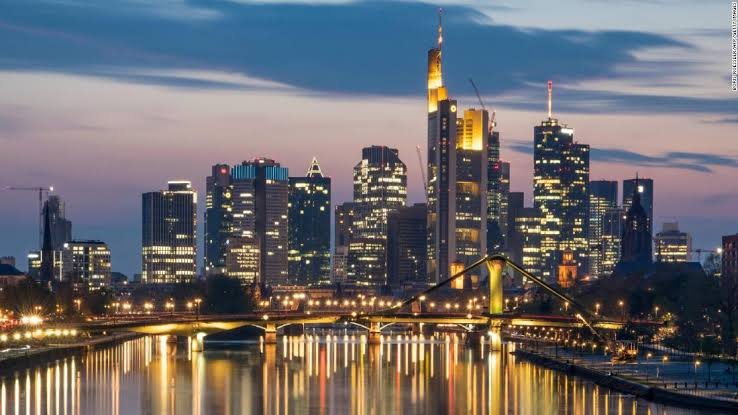 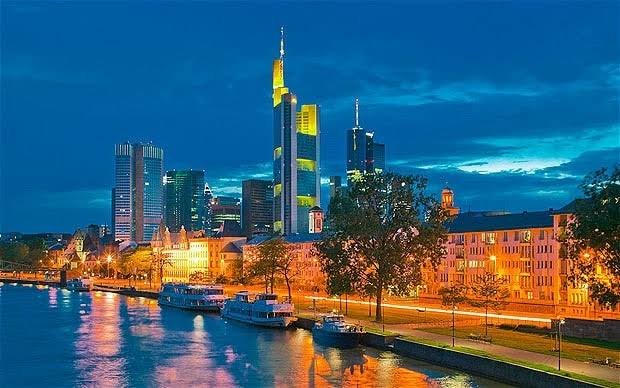 The financial center of Germany has advanced 32 positions from the Index of the previous year, landing in seventh place in 2022. Frankfurt-am- Given that this is Germany, great healthcare and infrastructure in Main should come as no surprise, as should the city’s expanding expat population attracted by high-paying employment in the finance industry, also known as “Mainhattan” for its collection of steel, concrete, and glass towers. But its appeal rests in the way that this modernity coexists with the Old Town, which has strong regional traditions and roots, as well as the numerous parks, squares, gardens, and walks that wind along the river through the center of the city. 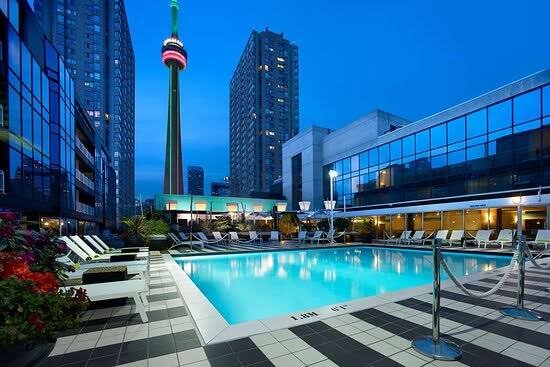 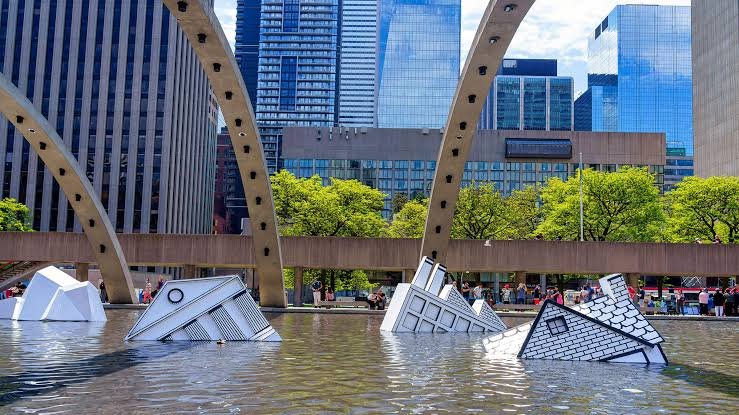 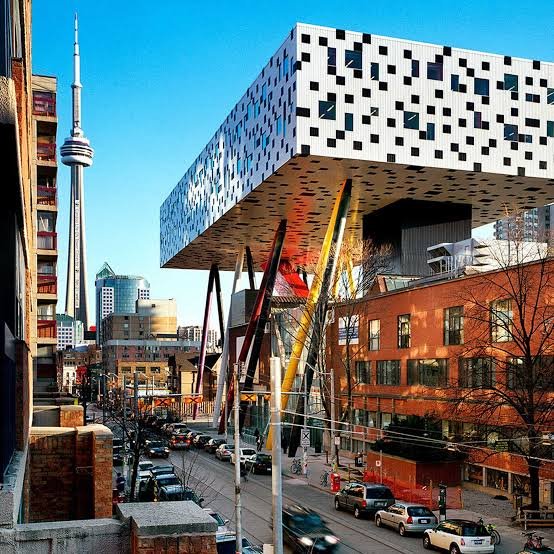 In Toronto, the largest city in Canada, where education and healthcare are justly recognized for their quality, we make our first journey into North America. Beyond this, the city’s incredibly diverse population is what makes it stand out; together, its foods, languages, activities, and customs create a heady, cultured, and inviting atmosphere that makes it an obvious choice for relocation. 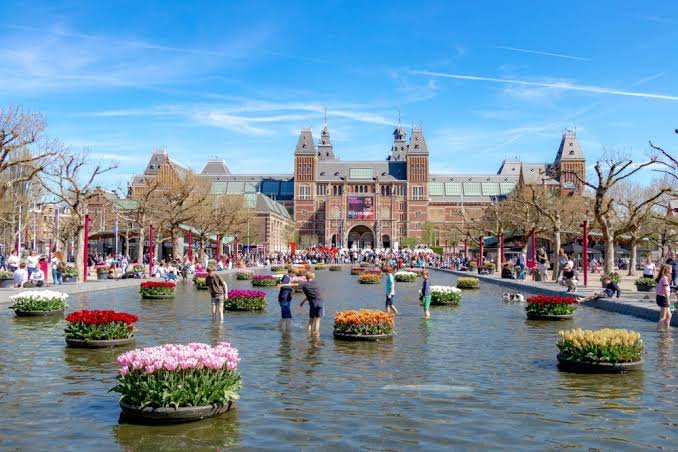 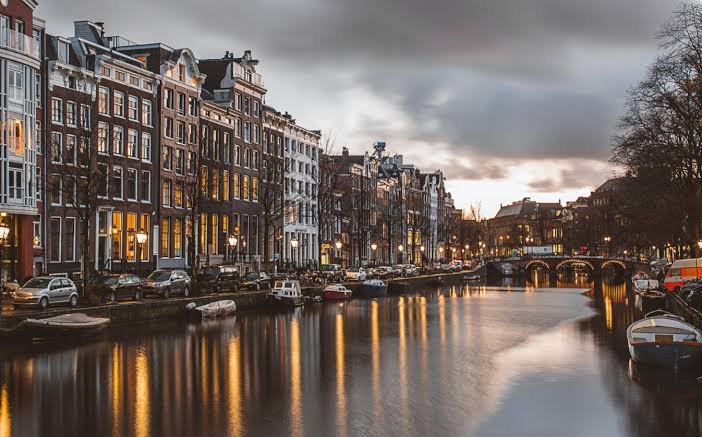 Our first trip in Europe finds us floating through Amsterdam’s canals, past ramshackle homes and cobblestone alleys, into an area that has been a UNESCO World Heritage Site for more than ten years. Why is clear to see. You can make the ninth best place to live in the world by combining a first-rate healthcare system with an astonishing range of cultural pursuits that range from sex museums and marijuana-infused coffee shops to world-class museums brimming with Van Goghs. 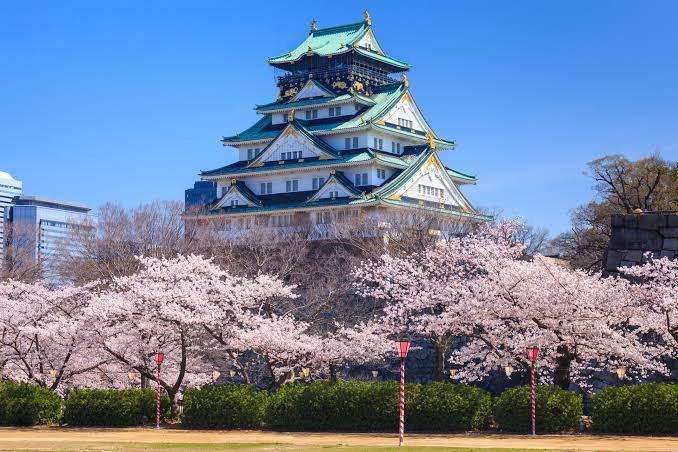 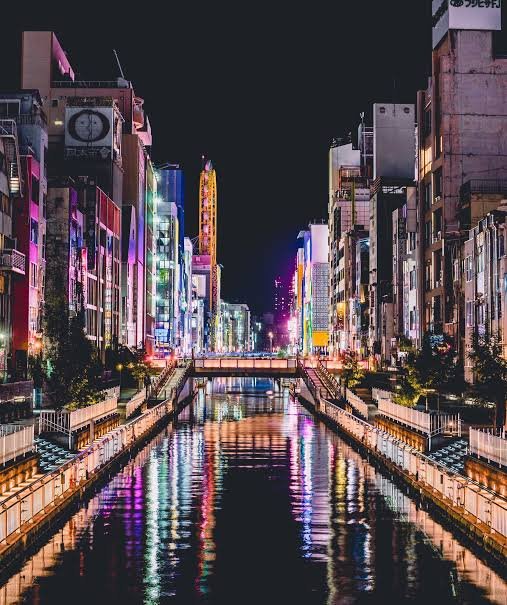 Japan’s third city, a mega-metropolis and one of the safest places to live anywhere, receives full marks for stability, healthcare, and education. It is the only entry from Asia in the top ten. One of Japan’s most liberal cities, offering a view beyond the country’s typical conservatism, its neon-lit streets are also the location of some of the country’s best cuisine. Eat till you’re stuffed, or as the Japanese would say, “Kuidaore”!