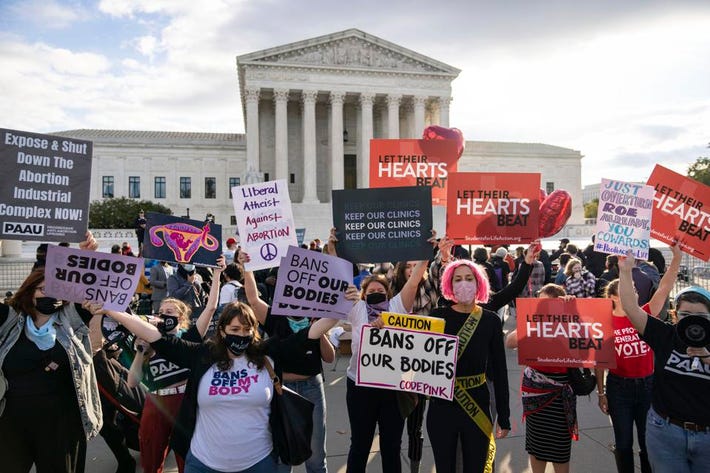 The US Supreme Court has allowed individual states to outlaw or severely restrict a pregnant person’s ability to obtain an abortion.

The Roe v. Wade decision by the Supreme Court in 1973 said that women who were pregnant had the right to an abortion during the first three months of their pregnancies, but that limits and prohibitions could be put in place during the second and third trimesters.

The court has now overruled that earlier decision, thereby allowing states to outlaw abortions before 12 weeks.

Although individual states will now have the power to determine whether and how to permit abortions, the practice will not be made automatically banned in the US.

In a recent online survey conducted on a major channel, the question was asked to an audience of both left and right leanings how they feel about the overturning.. To a surprise it seems a large percentage of people are not okay with the repeal of Roe V. Wade. 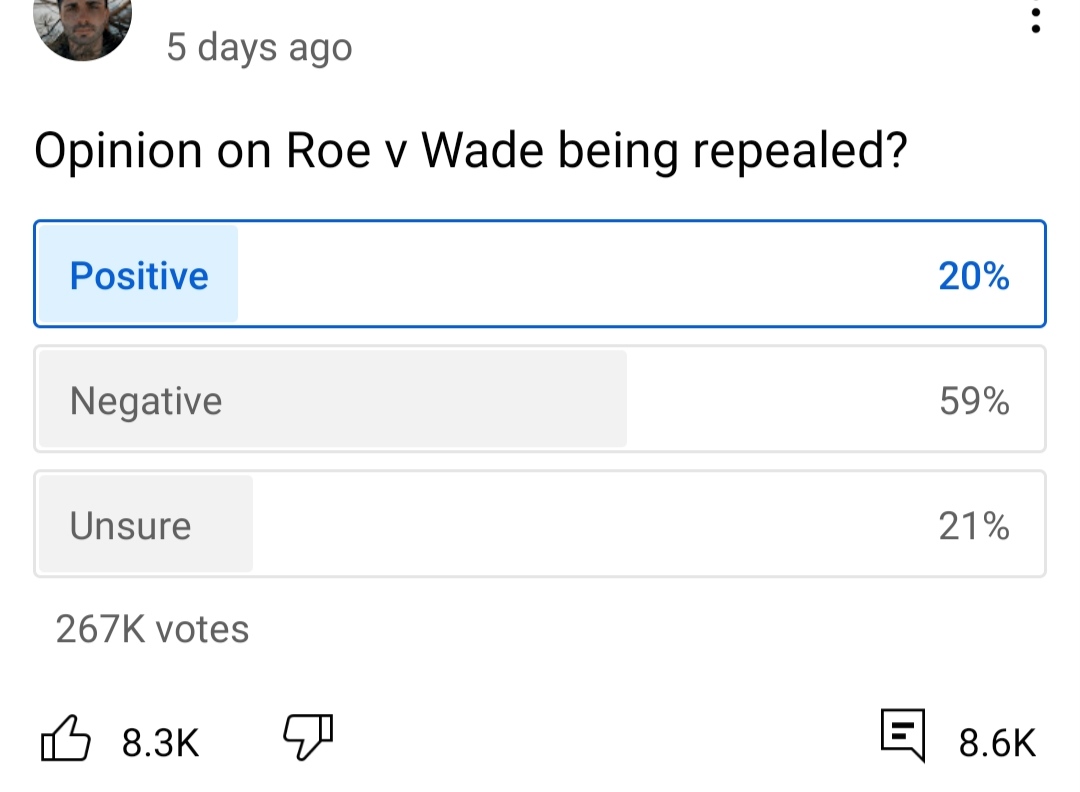 Well.. Even though the channel that conducted this poll was a channel with both Conservatives and Liberals it must be said the channel’s Liberal leaning audiences trumps the conservatives. Be that as it may, that was a very high percentage.

What do you make of this as an American?

Survey: Most Internet Users Believe It Is Not Morally Wrong To Pirate Movies & Video Games

Most people care about battery life in smartphones than cameras – Survey