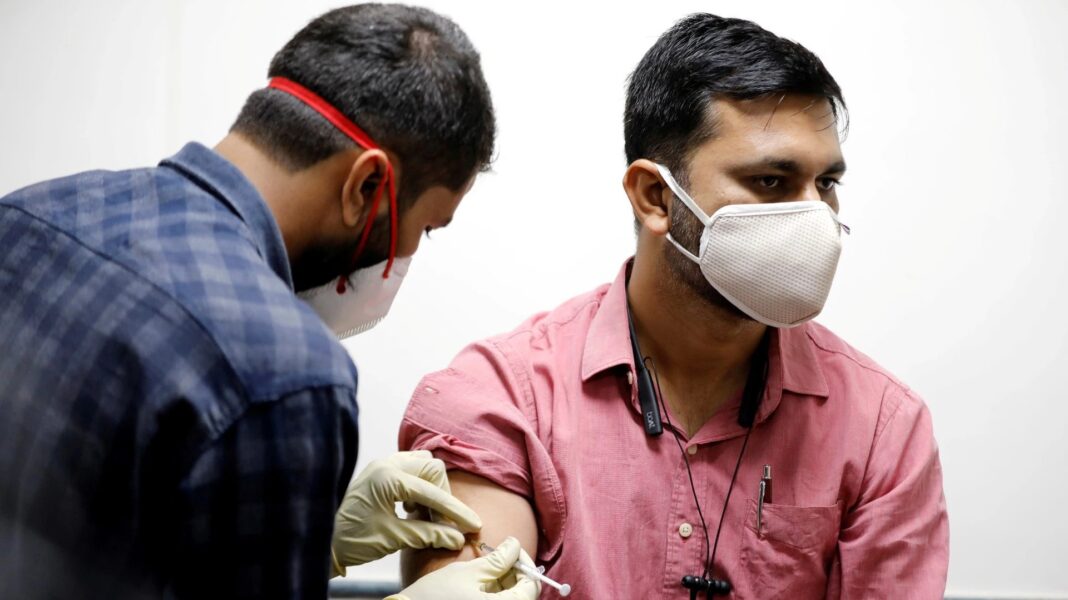 During the first full year of the COVID-19 pandemic, the majority of individuals globally (68 percent) told Gallup that they would consent to get vaccinated if a coronavirus vaccine was made available to them at no cost. However, as with the worldwide figure, most nations’ vaccination rates fell short of the projected 70 percent to 90 percent that some experts believe would be required to develop herd immunity in a population.

People’s readiness to receive a coronavirus vaccination varied throughout the globe in 2020, with numbers ranging from 96 percent in Myanmar to 25 percent in Kazakhstan.

But, more crucially, assuming everyone who indicated they were ready to take the coronavirus vaccine really did, just 38 of the 116 nations and places Gallup questioned in the later half of 2020 would meet the minimal 70% predicted criterion for obtaining herd immunity. Only one nation, Myanmar, would surpass the high-end forecast of 90%.

The number of people ready to accept a coronavirus vaccination ranged from 80% to 89 percent in 15 nations, including India, which is presently coping with a second devastating wave of the virus and where fewer than 10% of the population has got one dose.
In 22 other countries, such as the United Kingdom, Germany, and Brazil, which is also coping with a huge COVID-19 outbreak, 70 to 79 percent of people were inclined to get vaccinated.

Prior to the pandemic, Gallup’s study for the Wellcome Global Monitor found that individuals in Eastern Europe and former Soviet republics were among the least likely in the world to think vaccines are safe and effective in general.
People in these two areas were likewise the least inclined to take the coronavirus vaccination in 2020, with 43 percent in Commonwealth of Independent States nations and 46 percent in non-EU-member countries in Europe saying they would. Many nations in these two areas, including most of the Balkans, as well as former Soviet republics, top the list of locations where people are least inclined to receive a coronavirus vaccination if it is free.

In 2018, for example, just 45% of Russians who had heard of vaccinations believed that they were safe, whereas a significant 24% disapproved (one of the highest rates in the world).
In December, just before their government launched its own coronavirus vaccine, Sputnik V, in Russia, 37 percent of Russians indicated they would take a coronavirus vaccination if provided, while 61 percent said they would not.

Nearly one-third of a billion persons globally (29 percent) stated they would refuse to get vaccinated, while another 3% said they were unsure or refused to respond; these figures add up to nearly 1.3 billion adults who were not willing to be vaccinated at the time of the study.
Vaccination efforts will undoubtedly meet far larger headwinds in certain nations than in others. In over two dozen nations and places throughout the globe, the majority of individuals claimed they would not accept to get vaccinated. Furthermore, more than 2% of the population in several of these nations has yet to be vaccinated.

The list includes Russia and Eastern European nations where few people indicated they would take vaccines, but it is topped by Gabon and Cameroon in Sub-Saharan Africa, where two-thirds of the population stated they would not accept vaccines if provided. Senegal, Togo, and Namibia have all declared they would not take the vaccination.