First Direct Image Of An Exoplanet Is Taken By The Webb 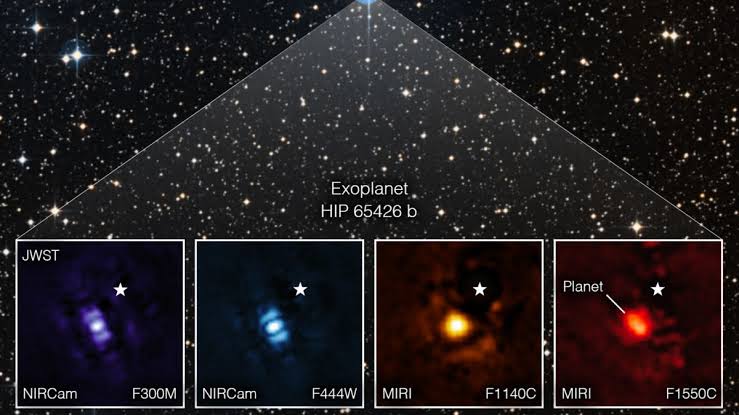 The James Webb Space Telescope has produced the first direct photograph of an exoplanet.

A gas giant that is between six and twelve times the mass of Jupiter is an exoplanet, sometimes known as a planet outside of our solar system. When compared to Earth, which is 4.5 billion years old, the planet, known as HIP 65426 b, is only 15 to 20 million years old.
It is roughly 385 light-years from Earth.
Four distinct infrared light bands captured by several Webb equipment reveal the planet. Webb is the ideal space observatory for learning about other planets since it sees the universe in infrared light, which is undetectable to the human eye.

According to Sasha Hinkley, an associate professor of physics and astronomy at the University of Exeter in the United Kingdom, “this is a momentous moment, not only for Webb but for astronomy generally.”
Within a global partnership, Hinkley took the lead on the observations.
The Chile-based Very Large Telescope of the European Southern Observatory and its SPHERE instrument were used to make the initial discovery of the exoplanet in 2017. 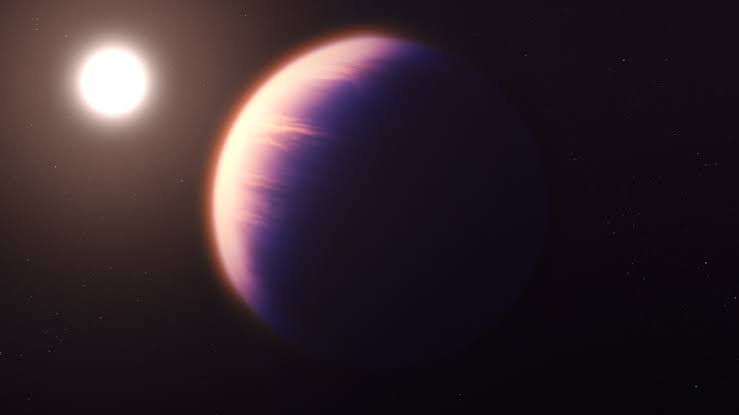 Researchers are examining Webb’s HIP 65426 b data, and a new paper will soon be submitted for peer review.
Since the exoplanet is around 100 times farther away from its host system than the sun is from Earth, Webb and its equipment were able to distinguish the planet from its star.

Coronagraphs, or masks that can block starlight, are equipped with some of Webb’s equipment, allowing the telescope to take direct pictures of exoplanets.
In this instance, HIP 65426 b is more than 10,000 times fainter than its host star in near-infrared light because stars are substantially brighter than planets. 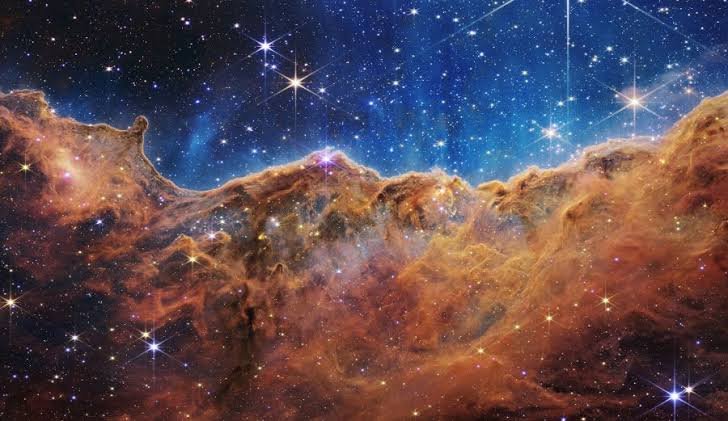 Aarynn Carter, the analysis lead for the photos and a postdoctoral researcher at the University of California, Santa Cruz, said in a statement that getting this image “was like mining for cosmic gold.” With careful image processing, I was able to eliminate the star’s light and reveal the planet. “At first all I could see was light from the star,” the author writes.
Exoplanets were first directly photographed by the Hubble Space Telescope, but Webb’s infrared exploration of exoplanets is only now getting started. The telescope discovered the first unambiguous indication of carbon dioxide in an exoplanet’s atmosphere and shared the first spectrum of an exoplanet by identifying a water signal in its atmosphere.
And only this summer did the space observatory start making scientific observations.

The fact that we’ve only just began, in my opinion, is what’s most exciting, added Carter. “There will be a ton more photos of exoplanets that will influence how we see their physics, chemistry, and formation in general. We might even find worlds that weren’t known to exist.”