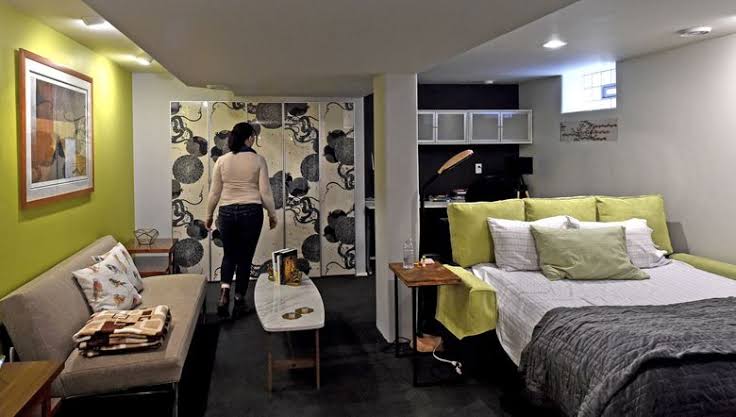 In response to a crisis in the cost of living, Airbnb Inc. reported on Wednesday that it had seen a “disproportionate” 31% increase in single-room listings on its platform during the third quarter.

Without providing exact figures, the business said that property listings increased nationwide and that an update to the app was released on Wednesday to facilitate this rise.

As rising inflation brought on by the Ukraine war puts strains on frail household budgets, “we have seen a lot of individuals being more interested than even before in hosting to alleviate their cost of living,” Airbnb Chief Executive Brian Chesky said.

According to a poll conducted by Airbnb, 46% of hosts said they utilized the extra cash from renting out their apartments to pay for food and other necessities, and 10% claimed it prevented them from being evicted or facing foreclosure. 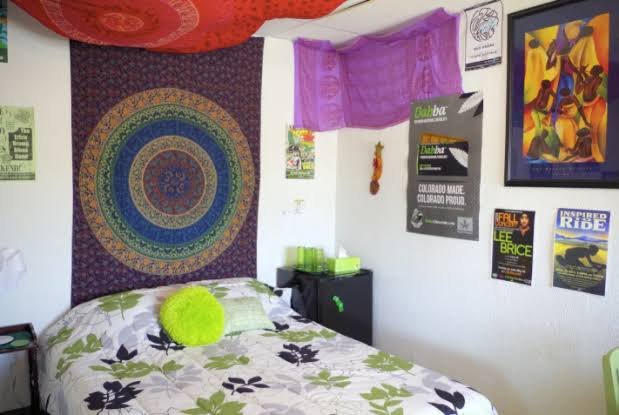 However, some well-known tourist locations have accused the corporation of making housing shortages worse since more landlords are renting out their apartments to tourists during a tourism boom than they are to long-term residents.

In an interview with Reuters, Airbnb co-founder Nathan Blecharczyk blamed rising interest rates for the lack of new housing stock, adding that it had been difficult for the sector to adjust to consumers who were increasingly looking for houses outside of major cities.

Longer guest stays brought on by remote working, according to the firm, will continue to improve profitability as travel demand remains strong despite economic challenges.
Additionally, it is enhancing its “categories” feature, which will enable customers to make travel arrangements without specifying a destination.