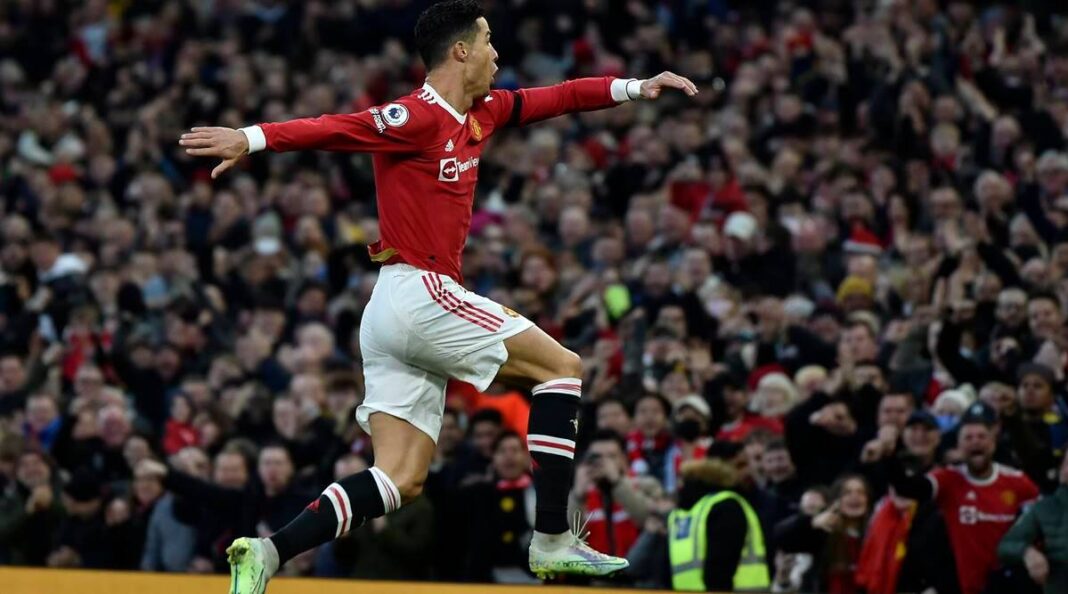 It was the second of three goals scored by the Portuguese attacker throughout the game, which helped United defeat Tottenham 3-2 and conclude the day with 807 career goals. Josef Bican formerly held the FIFA goal record with 805 goals.
Manchester United described themselves as “superhuman” after the encounter on Twitter.

Saturday’s hat-trick was Ronaldo’s second in the English Premier League and his 59th overall.
“Nothing compares to the joy of getting back on the field and contributing goals and effort to the team,” he posted on Instagram after the game. “We’ve shown once again that we can defeat any team on any given day if we work hard and remain together.” 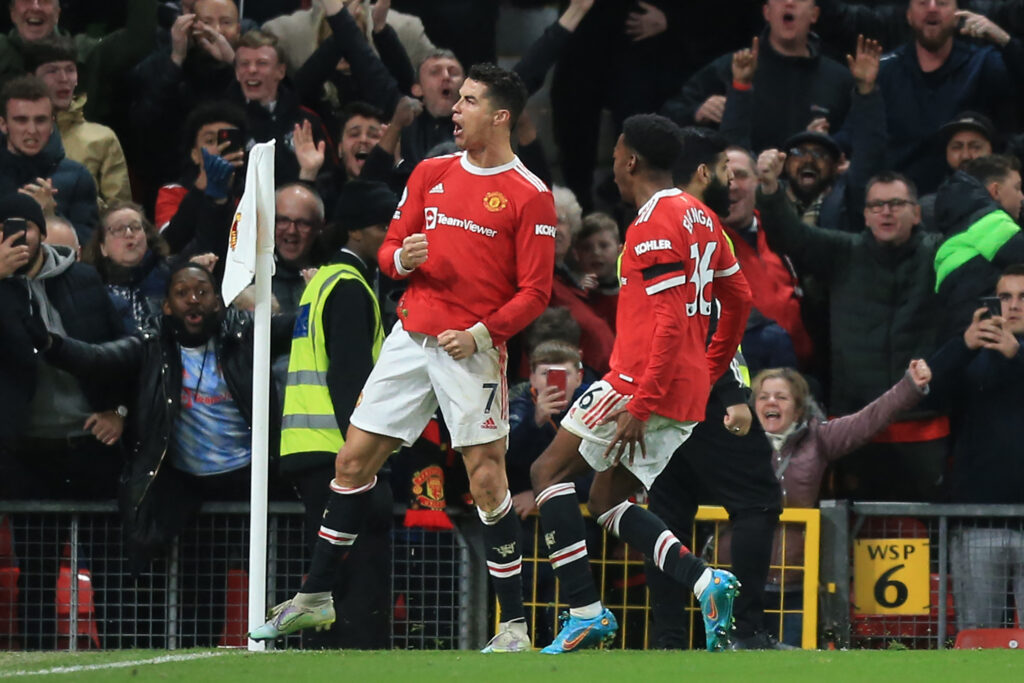 Ronaldo, 37, owns the all-time Champions League and international goals records in men’s global football (115).
The five-time Ballon d’Or laureate started his professional career at Sporting CP in Portugal before joining Manchester United in 2003.
He spent six seasons with United before joining Spanish La Liga giants Real Madrid, where he scored 450 goals in 438 appearances during a nine-year period.
He rejoined the Red Devils in August following two seasons with Juventus in Italy.
United earned three points and moved into the top four of the league standings with Saturday’s win. The English Premier League’s top four clubs automatically qualify for the Champions League.