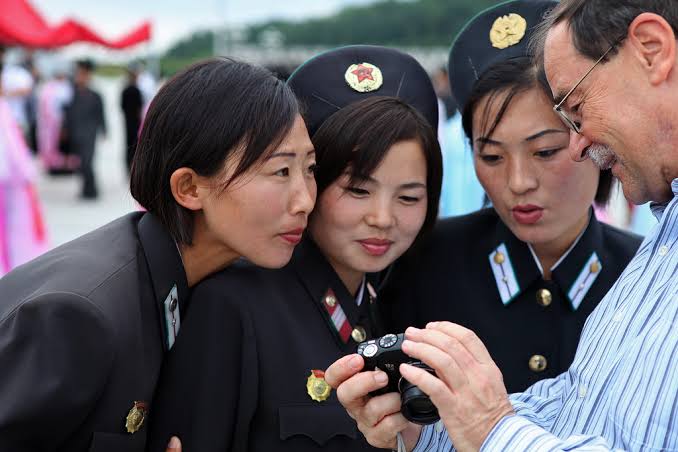 According to U.S. academics, up to 7 million North Koreans use cell phones every day, and WiFi networks have rapidly grown in recent years as mobile devices have increasingly become a crucial instrument for market activity in the reclusive nation.

According to Martyn Williams and Natalia Slavney of the Washington-based Stimson Center’s 38 North program, their most recent study on digital communications in North Korea—which included a satellite imagery analysis and a survey of about 40 defectors who left the North between 2017 and 2021—shows a steady increase in cellular subscribers.

According to the experts, since 3G network services launched in 2008, there are now 6.5 to 7 million subscribers, or more than a quarter of North Korea’s 25 million people.

Slavney stated during a briefing that “more than 90% of the study participants reported using the phone at least daily, and the majority of the calls were placed to family members and dealers.”

They displayed an estimated map of the North Korean cellular network’s coverage using satellite images to identify base stations, accompanying antennas, and solar panels. According to Williams, this suggested that the service is accessible not only in urban areas but also “deep into the rural areas.” 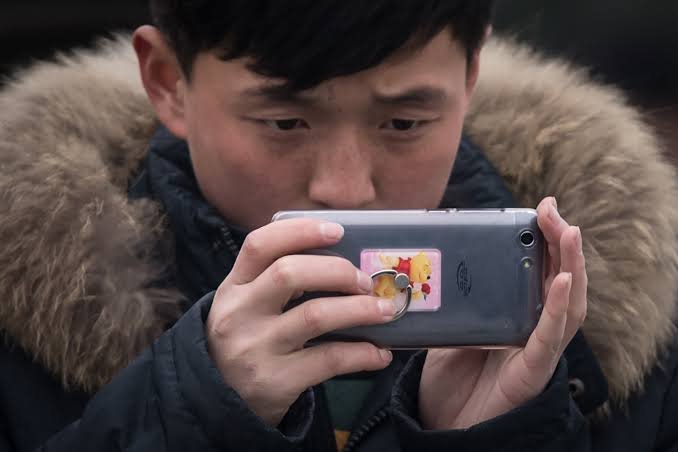 “Cellular coverage is still spreading; occasionally we’re finding base stations when, two years ago, the antenna was not there,” he claimed.

Faster WiFi networks have started to appear around the nation as a result of the outdated 3G network in the country and restrictions on foreign investment in improvements due to sanctions over its weapons programs, according to Williams.

He continued by saying that while the WiFi networks do not allow Internet access, they do connect users to domestic services, particularly scientific databases for the research community.

The researchers noted that since there aren’t many landlines due to poor infrastructure, mobile phones fill in the gaps and are an essential tool for engaging in the private market economy, which has become a major source of income for many.

With its rationing system disintegrating and leader Kim Jong Un allowing markets despised by his father, the private sector has surpassed state-led agents to become North Korea’s largest economic actor in recent years.
One of the largest developments in the nation during the past five to ten years, according to Williams, has been the growth of the private economy and private markets. The widespread accessibility of basic telephone and text messaging services is, in a way, one of the foundations of the entire market economy.