POLL: Which Are The Most Talented K-pop Idols In 2022? 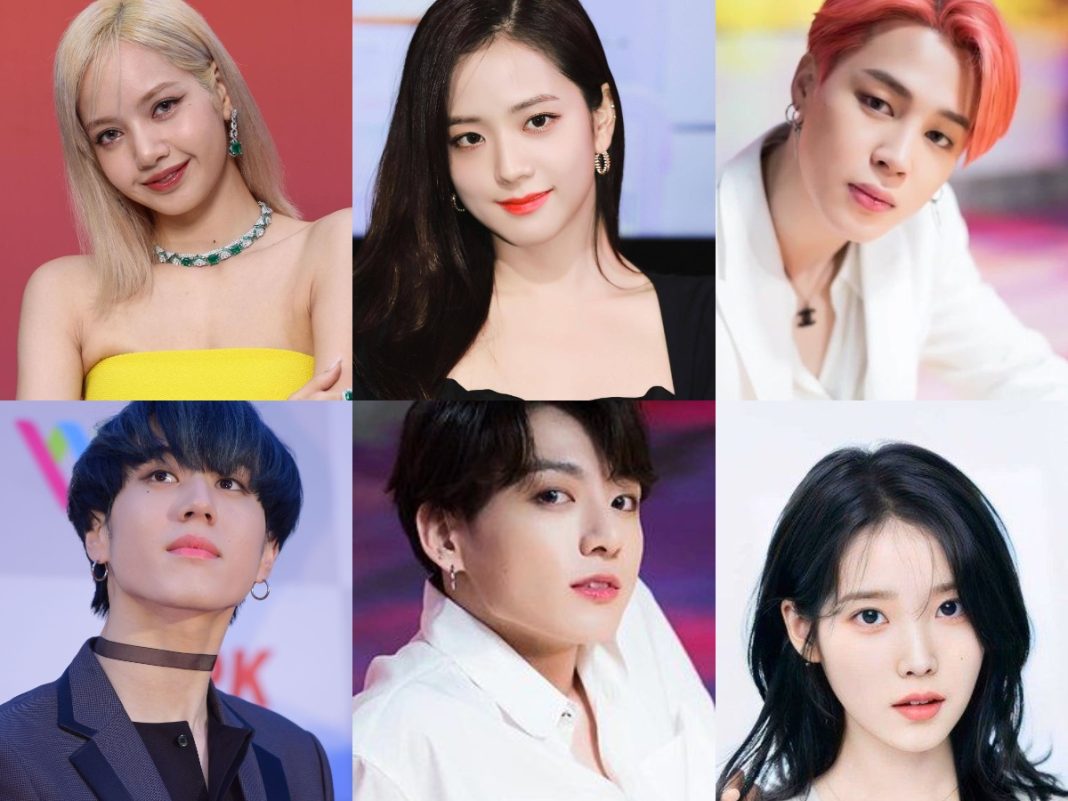 Which Idols Do The K-pop Community Believe Are The Most Gifted?

The Most Talented K-pop Idols 2022

Despite the fact that all K-Pop idols are gifted in some aspect, there are a select few that stand out for possessing abilities in several areas, sometimes to an absurd degree. We have picked these 15 idols as some of the most well-rounded in the business, regardless of whether they are triple threats in vocals, singing, rapping, and dancing, have songwriting and producing abilities in addition, or have other skills.

At the end of the survey, the top chosen idols will be featured and published in the Netizens Report Year-End issue special edition which shares insights from the K-pop world with the general public.

VOTE UP TO 2 IDOLS AT ONCE

The Most Bankable Hollywood Actors In 2022

The Most Bankable K-pop Idols In 2022

The Most Bankable K-pop Idols In 2022

POLL: The Most Handsome Chinese Actors In 2022