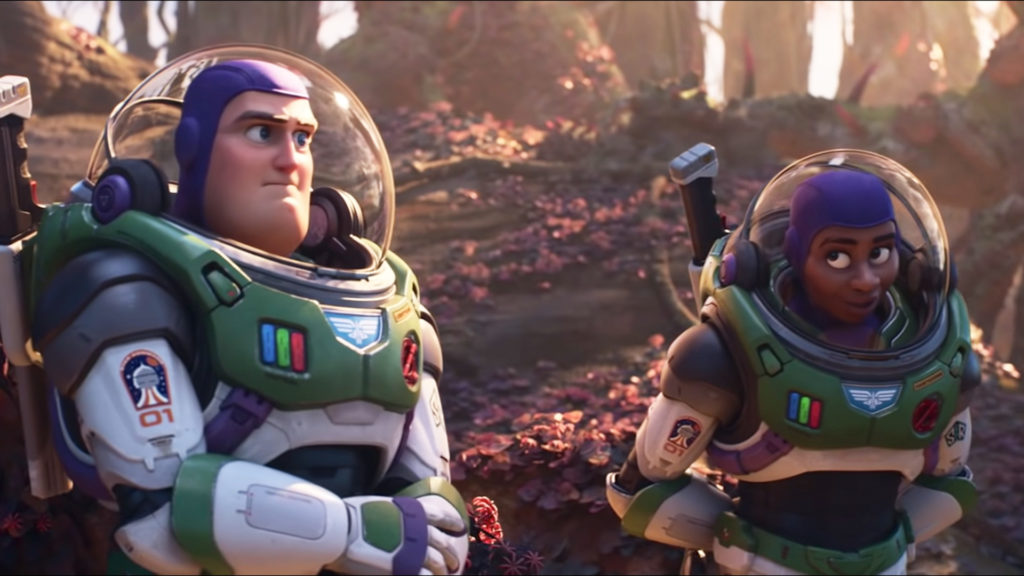 There have been several controversies in the last couple of days since the long-anticipated animation film was out at the cinemas, it has been banned for having homosexual scenes in several Arab countries and many fans in America has termed the movie as “Woke” since its release saying it is poor and it will be a box office failure, so The Netizens Report ask: