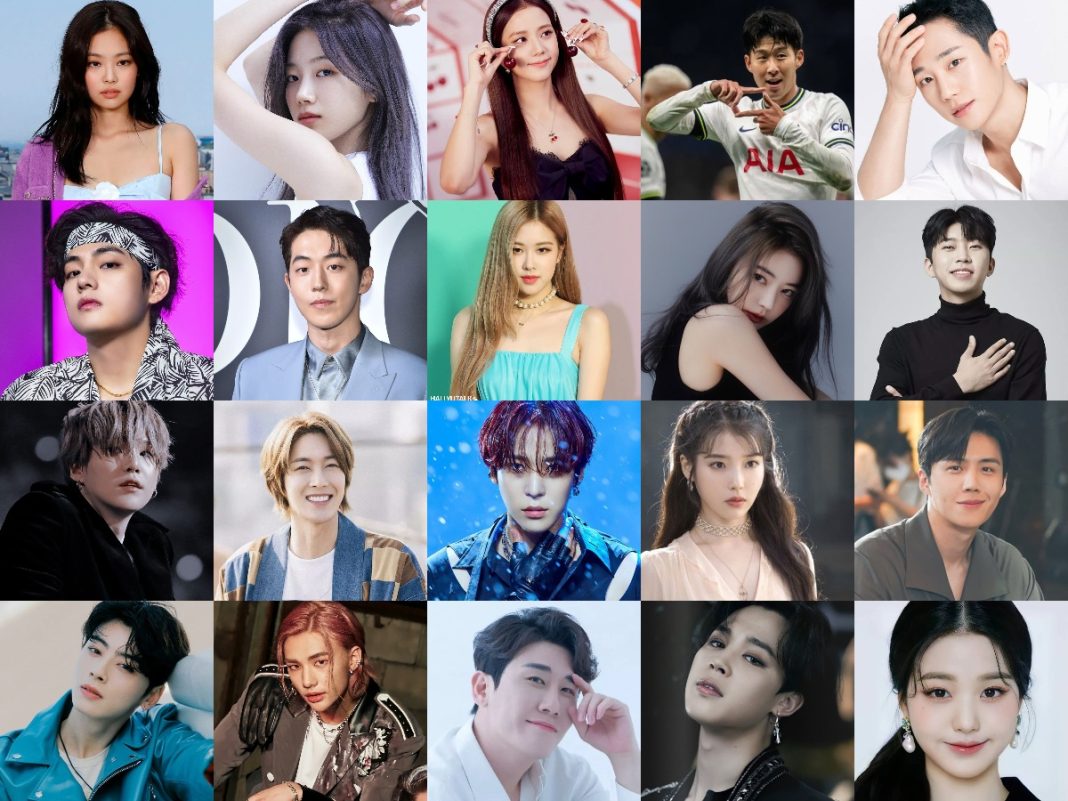 The South Korean entertainment scene has gained popularity all around the world. The popularity of K-pop artists and K-dramas among non-Koreans means that local talent is becoming more well-known outside. If you’ve recently joined the Korean wave you should know the entertainment scene is loaded with a huge number of influential celebrities globally whether it’s film, music, sports and etc.

The Netizens Report seeks to showcase the top 10 most significant and influential Korean celebrities worldwide in 2022 and for this, we have selected several prominent celebrities from South Korea, the decision has been left up to Netizens to vote on which of these celebrities are most influential for the year 2022.

>>Digital billboard placement in Seoul, South Korea for no. 1 and top 10 finalists.<<

>>Magazine cover feature for the no. 1 and top 10 finalists<<