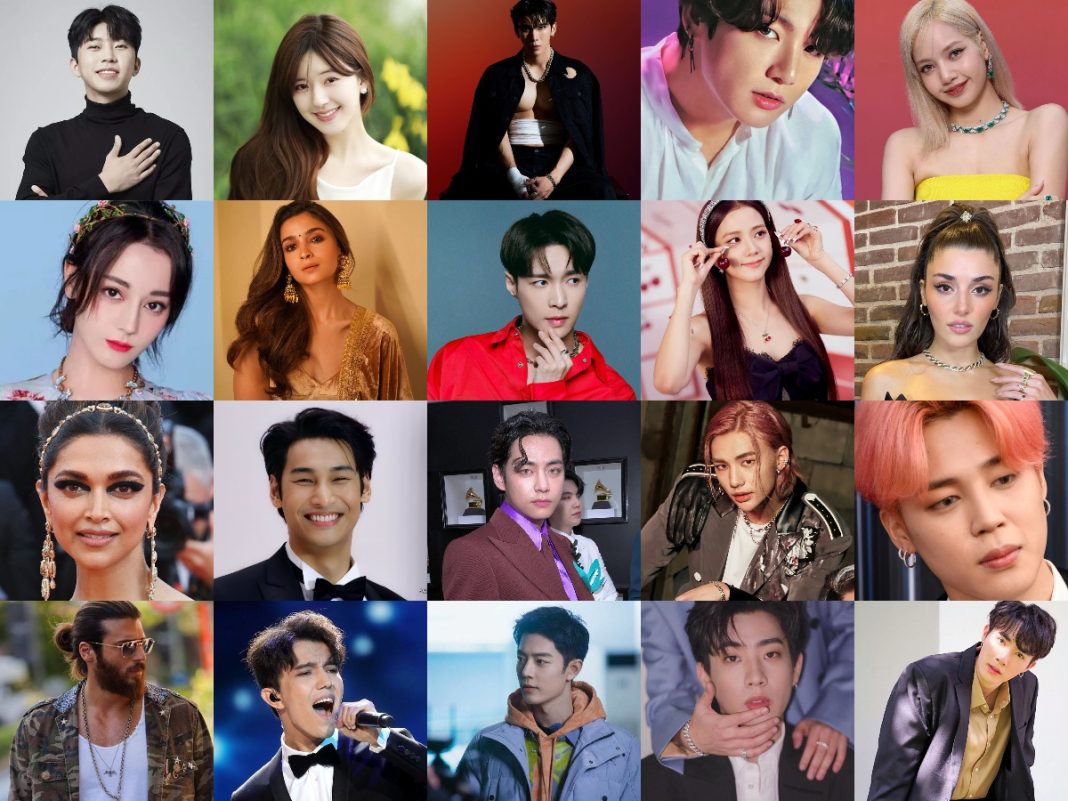 The world’s largest continent, Asia, is the most dominant in entertainment as of 2022, and thus has a large range of powerful celebrities with a lot of influence worldwide, The Netizens Report wants to share with the world the top 20 most powerful and most influential Asian celebrities of 2022 based on the Netizens’ Choice.

We have carefully nominated the top 70 most popular and influential Asian celebrities in 2022. We are leaving it up to you, the netizens, to pick the top 20 celebrities that should be featured and promoted on this list.

We have chosen the most talented, charming, popular and top 70 best celebrities Asia has to offer, looking at the film industry, music, sports and more.

The Netizens Report wants you to participate in sharing your opinion on which of these Asian celebrities has been the most influential this year.

Which of these celebrities do you believe have had the biggest impact on you personally, your environment and in the world, lend your voice by casting your votes below. 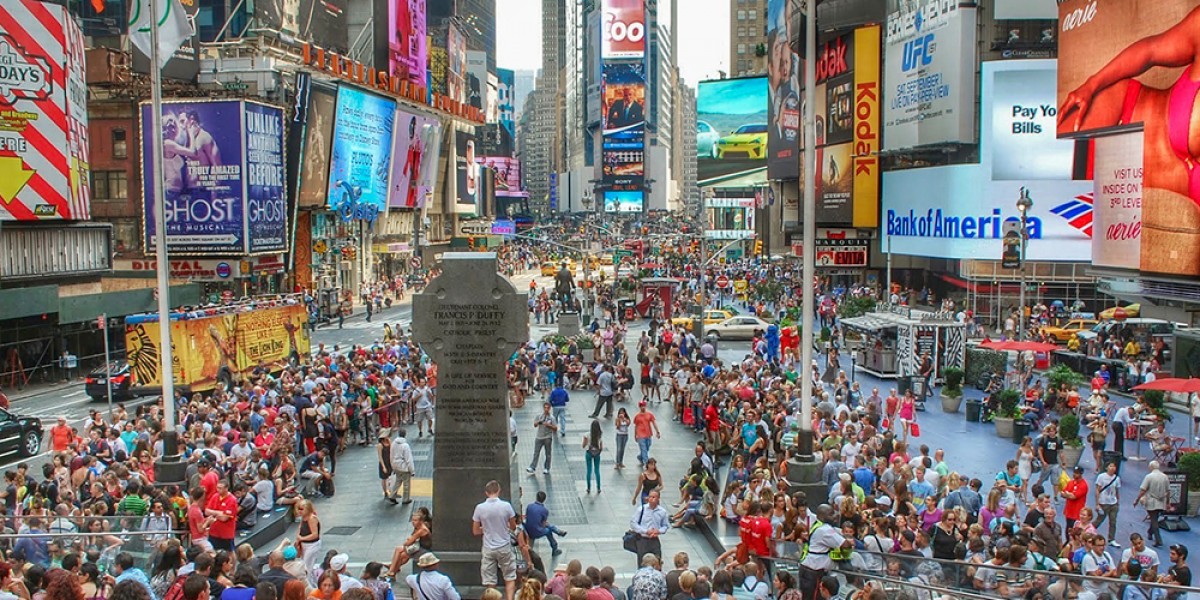 >> Announced On iHeartRADIO Station and other U.S stations<<