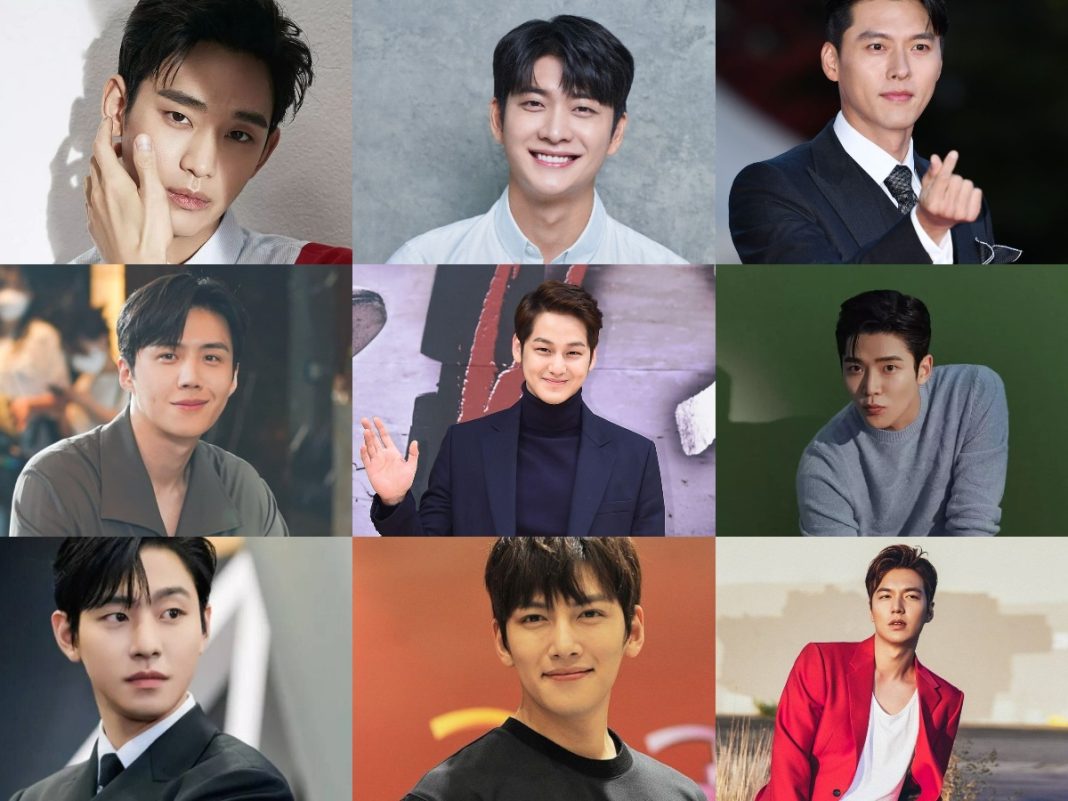 This poll is meant to showcase what most K-drama fans worldwide believe about the most beloved and best Korean actors of the year regarding brilliance, talent and overall performance on screen.

For the Netizens Report year-end edition, the top 10 voted Korean actors will be showcased in the magazine and the no.1 voted actor will be featured on the magazine cover. 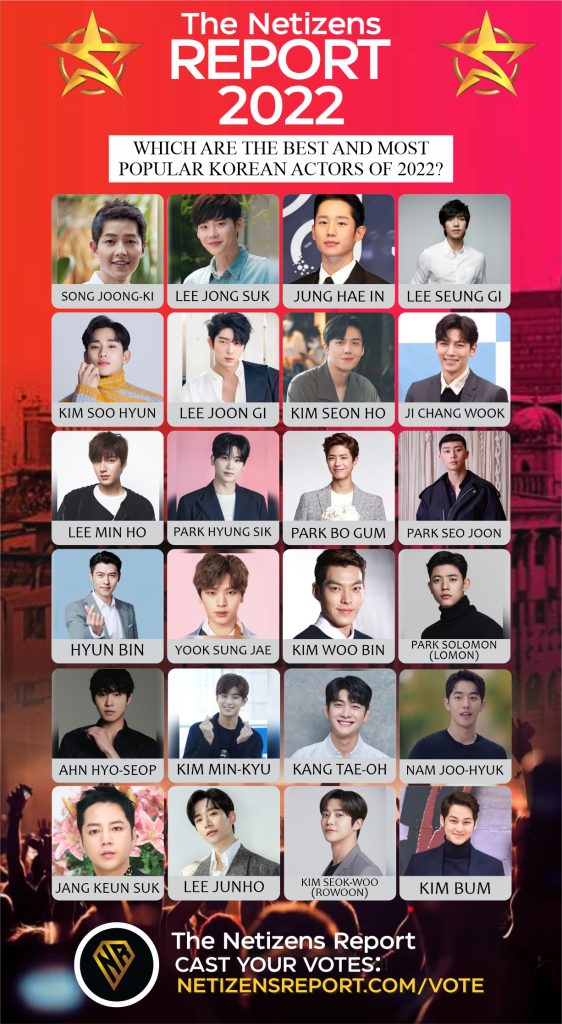 VOTE UP TO 3 ACTORS AT ONCE

IMPORTANT: ALSO VOTE ON THE APP: NETIZENS CHOICE. (VOTES ON APP & WEBSITE WILL BE COMBINED TO RANK FINALISTS)