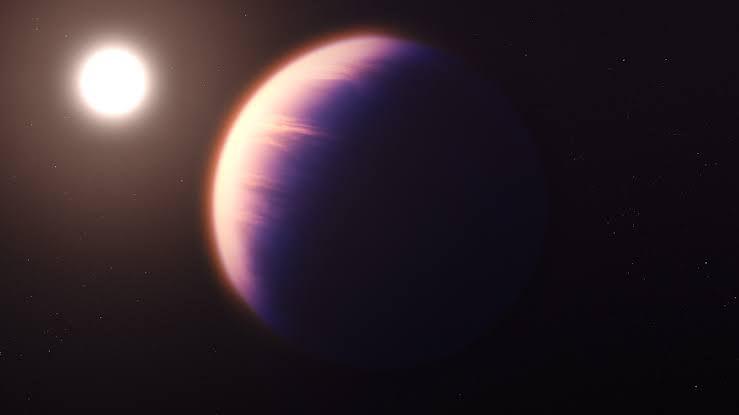 The first definitive proof of carbon dioxide in an exoplanet’s atmosphere has been observed by NASA’s James Webb Space Telescope. Exoplanets are planets outside of our solar system.

According to NASA, the exoplanet WASP-39b is a hot gas giant that is 700 light-years away from Earth and is a part of a bigger Webb research that also includes two additional transiting planets. The organization said in a press release that understanding the atmospheric composition of planets like WASP-39b is essential for understanding their beginnings and how they evolved. 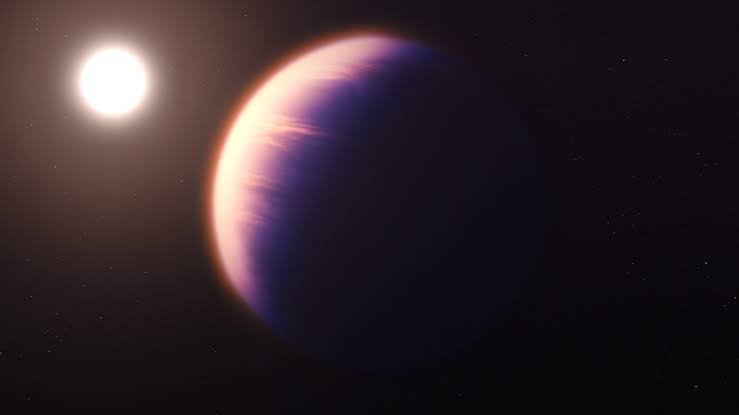 Based on existing knowledge of the planet, this picture depicts what the exoplanet WASP-39 b would look like.

According to Mike Line, an associate professor in the School of Earth and Space Exploration at Arizona State University, “Carbon dioxide molecules are sensitive tracers of the tale of planet formation.” Line is a member of the investigation’s research team, the JWST Transiting Exoplanet Community Early Release Science group. 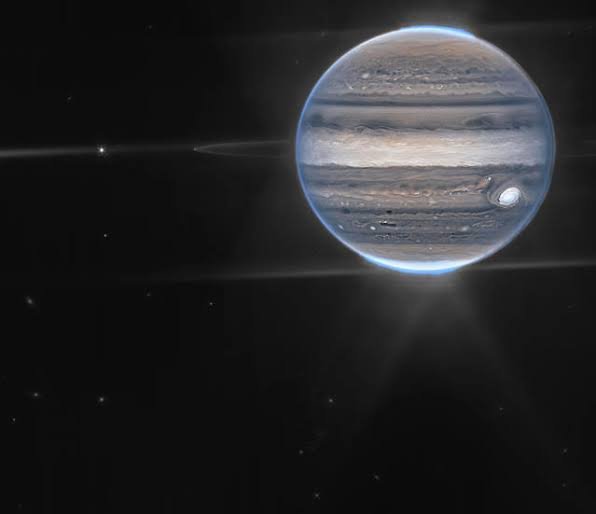 One of Webb’s four scientific equipment, the Near-Infrared Spectrograph, was used by the scientists to observe carbon dioxide in the atmosphere of WASP-39b. Their work is a part of the Early Release Science Program, a project created to speed up the release of data from the telescope to the exoplanet research community in order to aid in the advancement of knowledge.

The magazine Nature has consented to publish this most recent discovery.
Line said, “By detecting this carbon dioxide characteristic, we can ascertain how much gaseous material was used in comparison to how much solid material was used to construct this gas giant planet.” JWST will do this measurement for a number of planets over the next ten years, shedding light on the specifics of planet formation and the peculiarities of our own solar system.

A new era in the study of exoplanets

On Christmas Day 2021, the extremely sensitive Webb telescope was launched in the direction of its present orbit, which is 1.5 million kilometers (almost 932,000 miles) from Earth. Webb can examine the beginning of time more thoroughly, look for undetected structures among the first galaxies, and gaze inside dust clouds where stars and planetary systems are presently forming by monitoring the universe with longer wavelengths of light than previous space telescopes do.

According to team leader Natalie Batalha, a professor of astronomy and astrophysics at the University of California at Santa Cruz, a little hill between 4.1 and 4.6 microns—a “clear signature of carbon dioxide”—could be seen in the spectrum of the planet’s atmosphere. One millionth of a meter is equivalent to one micron, a unit of length. 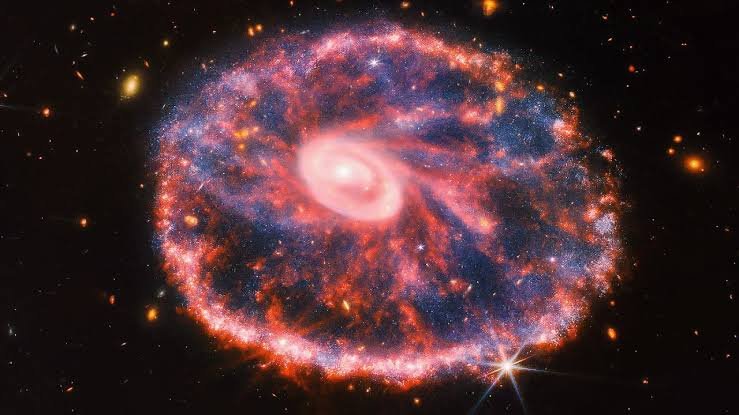 “The atmosphere absorbs particular hues of light more than others depending on the composition, thickness, and cloudiness,” explained team member Munazza Alam, a postdoctoral scholar in the Earth & Planets Laboratory at the Carnegie Institution for Science. We can examine these minuscule variations in the planet’s size to determine the chemical composition of the atmosphere.
According to NASA, access to this region of the light spectrum, made accessible by the Webb telescope, is essential for determining the abundances of gases such as methane and water, as well as carbon dioxide, which are thought to exist in many exoplanets.

According to NASA, scientists can study “small changes in brightness of the transmitted light over a spectrum of wavelengths to determine exactly what an atmosphere is constituted of” since different gases absorb various combinations of colors.
Previously, the planet’s atmosphere was found to contain water vapor, sodium, and potassium by NASA’s Hubble and Spitzer telescopes. According to Batalha, “previous Hubble and Spitzer investigations of this planet had given us tantalizing signals that carbon dioxide could be present.” The JWST data revealed an unmistakable carbon dioxide feature that was so pronounced it was almost shouting at us. 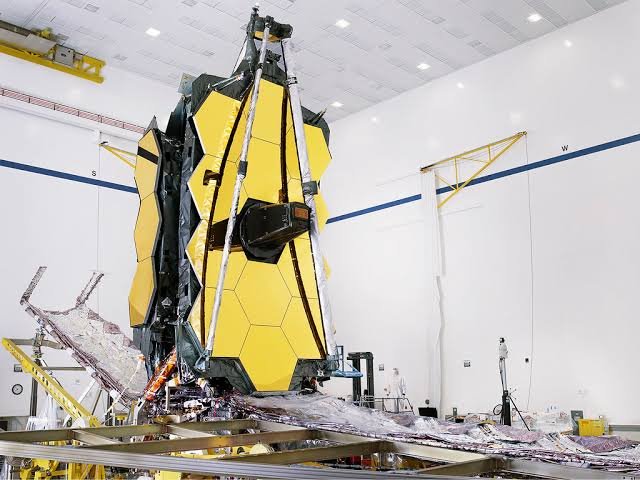 In a press release, team member Zafar Rustamkulov, a doctoral student in the Morton K. Blaustein Department of Earth & Planetary Sciences at Johns Hopkins University, remarked, “As soon as the data flashed on my screen, the enormous carbon dioxide feature grabbed me.” He continued, “Crossing a key boundary in exoplanet sciences was a great occasion.
WASP-39b, which was found in 2011, has a diameter that is 1.3 times larger than Jupiter and a mass that is nearly equal to Saturn’s and a fourth of Jupiter’s. The exoplanet makes one circuit in just over four Earth days because of how closely it orbits its star.