SURVEY POLL: Are The Grammys A Trusted And Respectable Award Show In 2022? 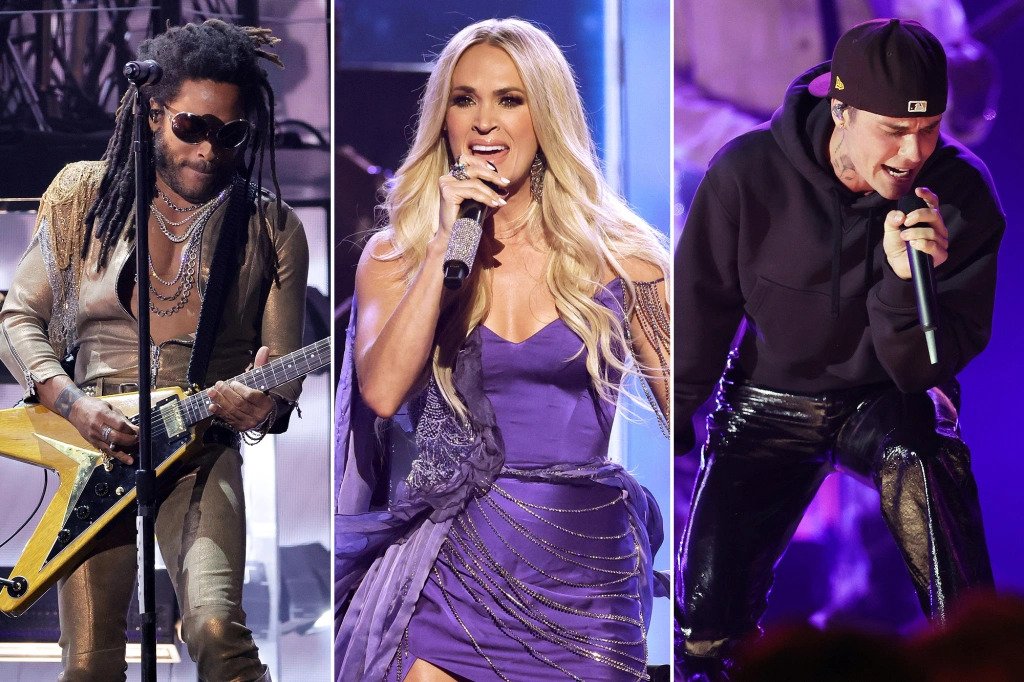 Looking at the recently concluded Grammy awards 2022, we look to hear what people across the globe think of the Grammy awards.

For years, younger musicians have been sceptical of the music industry’s “biggest night.” Certain charges of misbehaviour at the Recording Academy seem to corroborate the worst-case scenario.

Over the years several artists have complained the Grammys is just nothing but a show which has no real honesty towards respecting the crafts and giving credence to where they actually belong, even the biggest artists in the world have said things like these. Eminem, The Weeknd and more. Eminem once alleged they only nominate big artists like himself to draw attention to their shows but fail to give them the award so as to make their show controversial. Of course, it might just be that most of these artists are bitter because they didn’t win as many artists still in fact respect the Grammys.

FOR OUR NEXT ISSUE RELEASE: We ask that you participate in our survey poll to tell us if you believe: The Grammys Are A Trusted And Respectable Award Show In 2022?