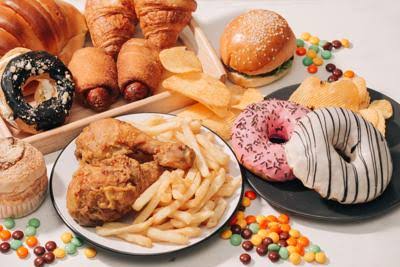 cording to two recent, extensive studies of people in the United States and Italy that were published on Wednesday in the British medical journal The BMJ, eating a lot of ultraprocessed foods can cause heart disease and early death in both men and women as well as significantly increase men’s risk of colorectal cancer.

Prepackaged soups, sauces, frozen pizza, ready-to-eat meals, and comfort foods like hot dogs, sausages, french fries, sodas, store-bought cookies, cakes, sweets, doughnuts, ice cream, and many others are examples of ultraprocessed foods.
The author of numerous books on food politics and marketing, including 2015’s “Soda Politics: Taking on Big Soda (and Winning),” Marion Nestle, the Paulette Goddard professor emerita of nutrition, food studies, and public health at New York University, stated that “literally hundreds of studies link ultra-processed foods to obesity, cancer, cardiovascular disease, and overall mortality.”
According to Nestle, who was not involved in either study, “These two studies continue the consistency: Ultraprocessed foods are plainly connected with an elevated risk for chronic disease.”

The US-based study, which looked at the diets of more than 200,000 men and women for up to 28 years, discovered a link between ultraprocessed foods and colorectal cancer in men, but not in women. Colorectal cancer is the third most common cancer diagnosed in the US.According to the World Health Organization, American Cancer Society, and American Institute for Cancer Research, processed and ultraprocessed meats including ham, bacon, salami, hotdogs, beef jerky, and corned beef have long been linked to a greater risk of colon cancer in both men and women.However, the latest study discovered that all kinds of ultraprocessed foods contributed in some way. 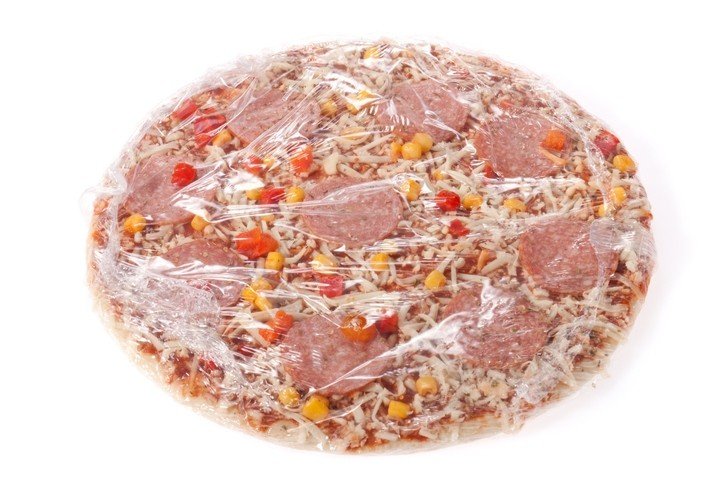 Co-senior author Fang Fang Zhang, a cancer epidemiologist and chair of the division of nutrition epidemiology and data science at the Friedman School of Nutrition Science and Policy at Tufts University in Boston, said, “We found that men in the highest quintile of ultraprocessed food consumption, compared with those in the lowest quintile, had a 29% higher risk of developing colorectal cancer.”Even after researchers took into account a person’s body mass index or nutritional quality, that link persisted.
Why did the new study not discover that women had the same risk of colorectal cancer?
Although the causes of this gender disparity are yet unknown, Zhang suggested that they might have something to do with the varied functions that fat, sex hormones, and metabolic hormones have in men and women.
Dr. Robin Mendelsohn, a gastroenterologist at Memorial Sloan-Kettering Cancer Center in New York City who was not involved in the study, speculated that women may have instead chosen ‘healthier’ ultraprocessed foods.According to Zhang, the study did discover that eating more ultraprocessed dairy products, such as yogurt, was linked to a lower risk of colorectal cancer in women. Some ultraprocessed foods, such as whole grains with little to no added sugars, yogurt, and dairy products, are healthier than others.
According to her, women who ate more prepared foods like pizza had a higher risk of developing colorectal cancer. Zhang noted that men who consumed a lot of ready-to-eat foods including meat, poultry, or shellfish as well as beverages with added sugar had a higher chance of developing colon cancer. 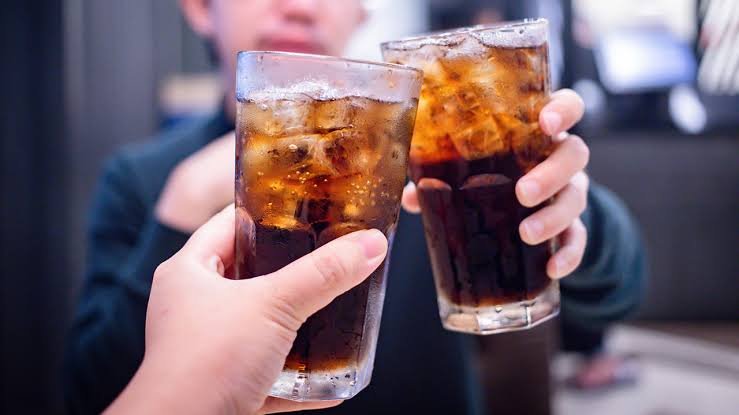 She continued, “Americans consume a significant portion of their daily calories from ultraprocessed foods—58% for adults and 67% for youngsters. “In order to prevent cancer, obesity, and cardiovascular problems, we should think about replacing the ultraprocessed meals in our diet with unprocessed or slightly processed foods.”

The second investigation monitored more than 22,000 persons in the Italian area of Molise for a period of twelve years. The March 2005 study’s goal was to evaluate the risk factors for cancer, heart disease, and mental disorders. 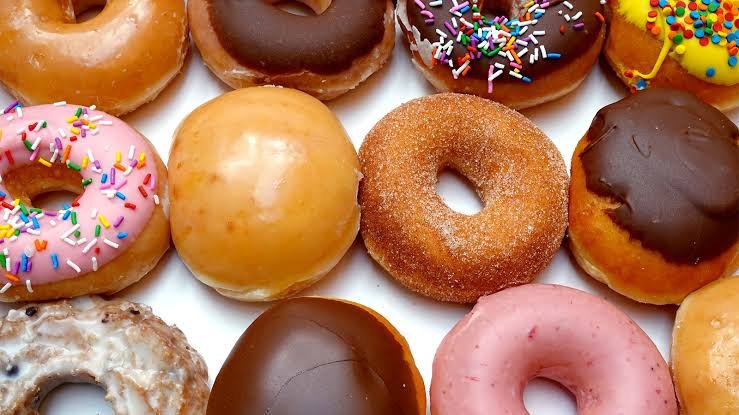 A study that was published in The BMJ compared the contribution of ultraprocessed foods to the development of chronic disease and early mortality with that of nutrient-poor diets, such as foods heavy in sugar and saturated or trans fats. According to research, both dietary categories raised the chance of an early death, particularly from cardiovascular diseases.
However, when researchers looked at how much each type of food contributed, they found that ultra-processed foods were “paramount to define the risk of mortality,” according to the study’s first author, epidemiologist Marialaura Bonaccio of the IRCCS Neurologico Mediterraneo Neuromed in Pozzilli, Italy.In reality, according to the standards used in the study, 80% or more of the meals labeled as nutritionally harmful were also ultraprocessed, according to a statement from Bonaccio.
According to Bonaccio, “this shows that the higher risk of mortality is not related directly (or mainly) to the worse nutritional quality of specific products, but rather to the fact that these foods are mostly ultraprocessed.

Why are meals that are highly processed so terrible for us? For starters, Zhang told CNN that they are “ready-to-eat or heat industrial concoctions that are manufactured with chemicals derived from foods or synthesized in laboratories, with little or no real foods. 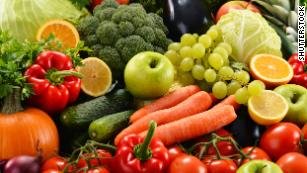