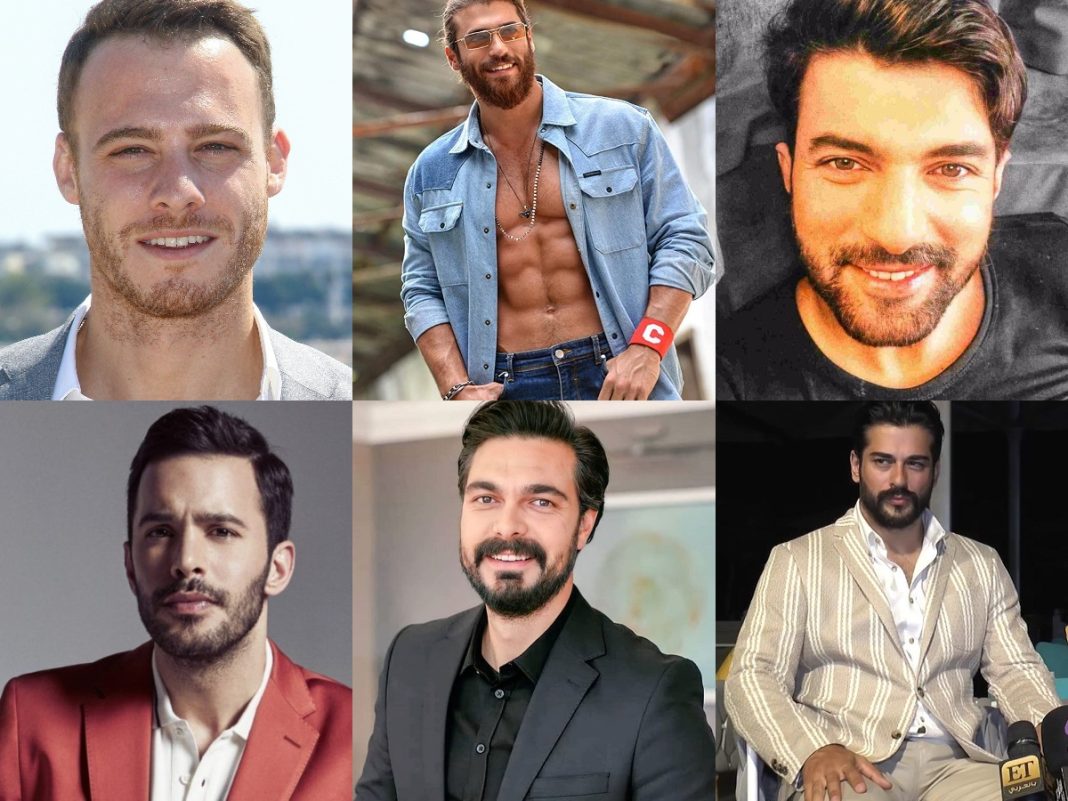 The Turkish film and television industries have a lengthy history. Because of this, Turkish performers and actresses have gained worldwide popularity. Mainly Turkish television programs are regularly exported abroad. This poll lists some of the most loved and well-known Turkish actors in 2022.

Fans worldwide can contribute their votes to picking the Turkish actors they believe are the most loved all over the world right now. After the poll has ended the final list and no.1 actor will be announced and featured in our next magazine issue release.

THE POLL HAS ENDED THE WINNER AND FINALISTS WILL BE DECLARED AND FEATURED IN THE NETIZENS REPORT AUGUST EDITION ON THE 5TH OF AUGUST 2022.