POLL: The Best Songs Of All Time 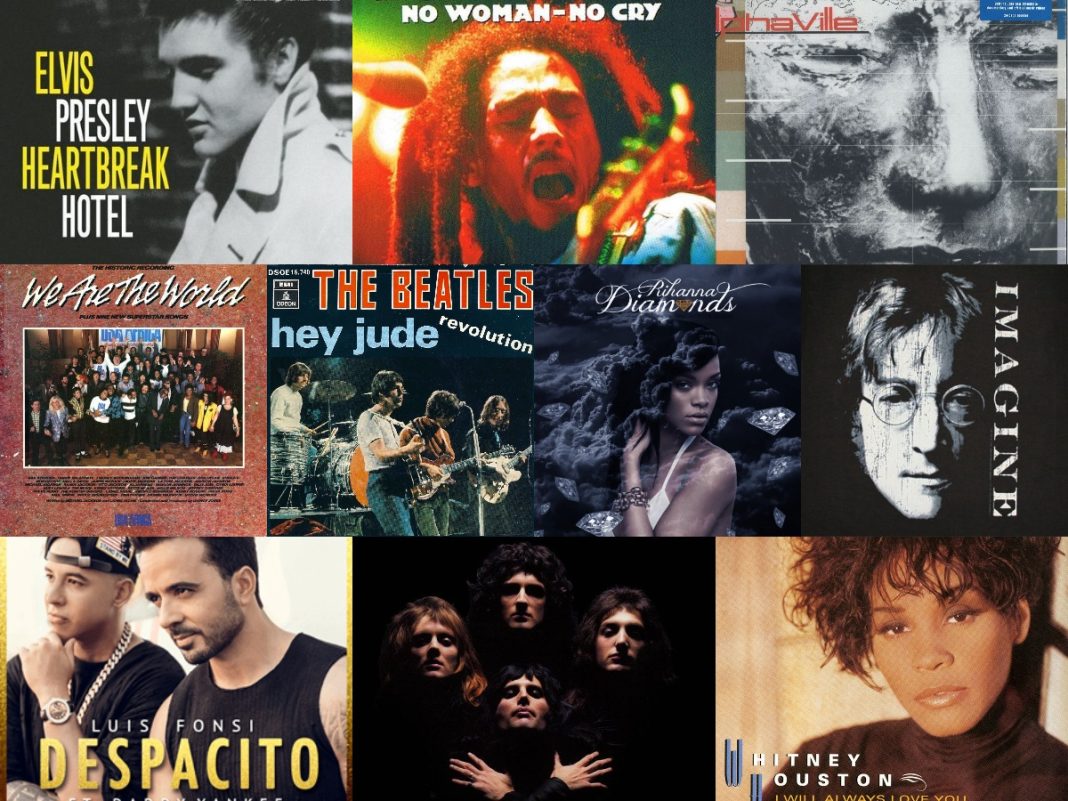 Many people often disagree with lists like the Rolling Stones’s 500 Greatest Songs Of All Time because music fans do not pick them on a mass scale, it is more of Rolling Stones’s editors’ selection. The Netizens Report is opening up a portal for all music fans alive to all contribute to picking which songs they believe are the best ever created. We ask voters to consider the impact, influence, lyrics, melody uniqueness and popularity in selecting the best songs of all time.

The poll result and final list will be announced in our next issue release.