These Are The Tallest Statues In The World 2022 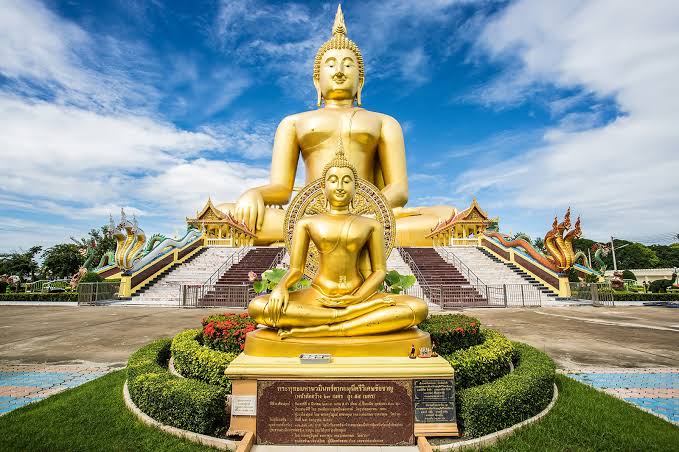 Since ancient times, statues have been erected to memorialize triumphant rulers and other noteworthy persons who have made major contributions to society. The sculptures have not only helped raise public awareness, but they have also contributed greatly to the respective country’s tourism. The architecture, sculpting brilliance, and height have all played a role in making a statue stand out.

The creation of tall statues is not a new concept. Since ancient times, taller sculptures have been erected, occupying a considerable space in their respective countries’ tourism industries. The majority of these taller sculptures around the world are of famous people or commemorate significant historical events. These skyscrapers reach such heights that they become the city’s main attractions. Many people believe that the Statue of Liberty is the world’s tallest statue, yet it does not even enter the top ten list. So, in this article, we’ll look at 10 of the world’s highest monuments.