These Are The Oldest Countries In The World 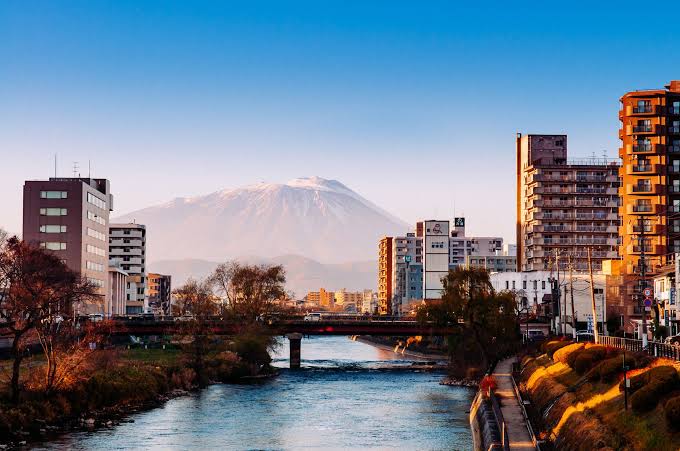 Despite the fact that human life originated millions of years ago, the first evidence of human civilisation occurred relatively lately in the human timeline. Around 6500 BCE, some of the early civilizations arose when people ceased being nomadic and began to settle and develop one location. These early settlements quickly grew into huge metropolis, which gave rise to the concept of independent countries and nations.

We’ve compiled a list of the world’s oldest countries, which range from ancient kingdoms in Ethiopia to the Persian Empire in Iran and thousand-year-old countries in Europe.

List Of The Top 10 Oldest Countries In The World: 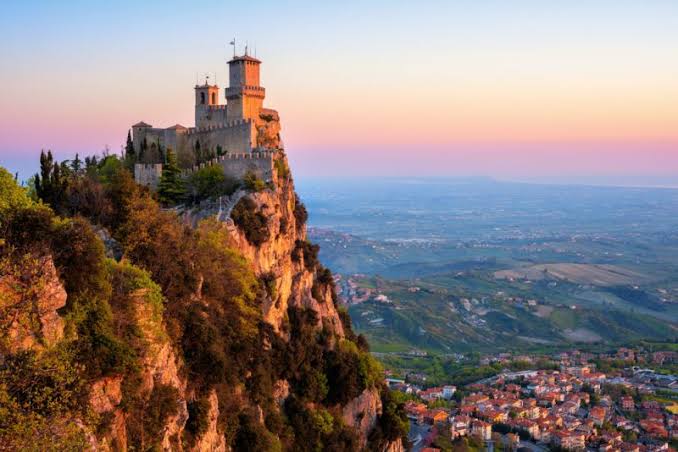 While several other countries have lengthier histories, San Marino is frequently referred to as the world’s oldest city because the country has been a sovereign state since 301 CE. When Saint Marinus built a chapel on Monte Titano on September 3, 301 CE, the country was officially constituted.

This little church blossomed into the city of San Marino, the small country’s capital. While several other countries have lengthier histories, San Marino is frequently referred to as the world’s oldest city because the country has been a sovereign state since 301 CE. When Saint Marinus built a chapel on Monte Titano on September 3, 301 CE, the country was officially constituted. 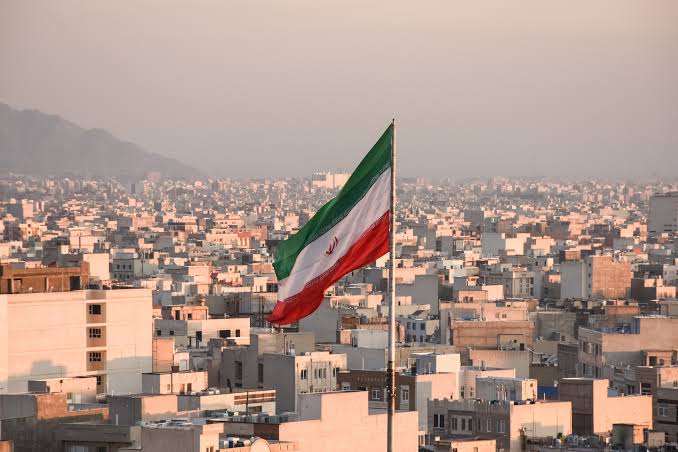 Iran was known as Persia until the mid-twentieth century. The country is home to one of the world’s longest-running significant civilizations. Its historical and urban settlements may be traced all the way back to the year 7000 BCE.

Iran was previously part of Cyrus The Great’s largest and first world empire, the Achaemenid Empire (550–330 BC), which was originally unified by the ancient Medes people in 625 BCE.

The first Emperor of Japan, Emperor Jimmu, assumed the throne and founded Japan’s imperial dynasty in 660 BCE, which is commonly cited as the year of the country’s inception. Emperor Jimmu is a mythic legendary emperor of Japan who is thought to be a descendant of the sun goddess Amaterasu. He is mentioned in two early chronicles, the Kojiki and the Nihon Shoki, as Japan’s first emperor. Following Emperor Jimmu, the early Japanese emperors are assumed to be legends due to a lack of proof that they ever lived.

While historians are unsure whether these early rulers existed, they do know that humans began arriving in Japan from the Asian mainland before 13000 BCE, and that the Kofun period (c.250 AD – 538 AD) is the earliest known history of Japan. 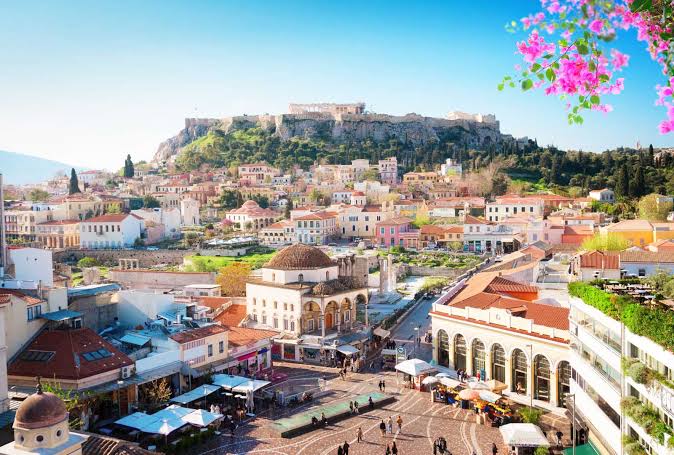 The Archaic period in Greece is one of the most important in the country’s history since it laid the groundwork for the Classical period, which is credited with laying the foundations for modern western civilisation. After Greece began to emerge from the Dark Ages around 800 BCE, this period in Greek history began.

Humanity has inhabited Greece for at least 40,000 years, living basic hunter-gatherer and farming lives. Greece has grown throughout the millennia as one of the oldest countries in history and the world. In fact, about the year 3200 BCE, the earliest advanced civilizations in Europe developed in Greece. 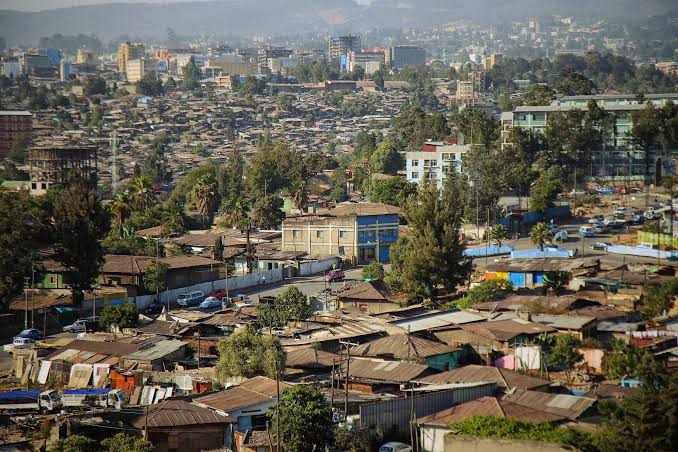 Complex communities began to emerge as life flourished in Ethiopia, and one of the first kingdoms to emerge was Dmt, which lasted from c.980 BCE to c.400 BCE.

Human existence has existed in Ethiopia for millions of years, according to skeletal fragments discovered in the area that belong to Australopithecus afarensis, an apelike creature that may have been the ancestor of modern humans. The skeletal fragments are estimated to be between 3.4 million and 2.9 million years old. Complex communities began to emerge as life flourished in Ethiopia, and one of the first kingdoms to emerge was Dmt, which lasted from c.980 BCE to c.400 BCE. 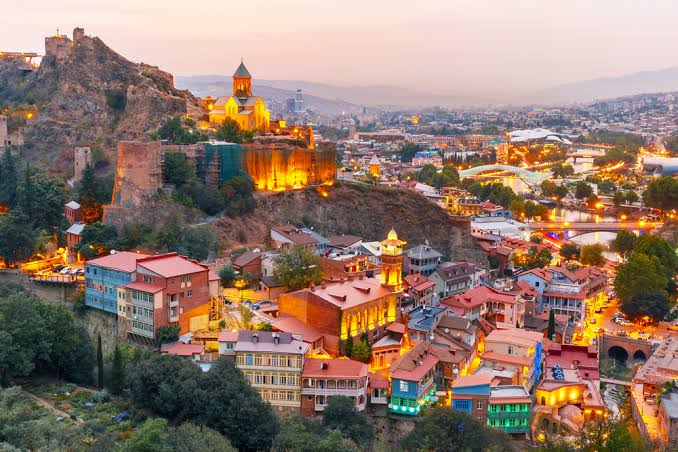 Georgia’s history can be traced back to the fabled kingdoms of Colchis and Karlti/Iberia. During Eurasia’s Bronze Age, circa 1500 BCE, both kingdoms were powerful. Colchis was featured frequently in Greek mythology, especially in the stories of the Golden Fleece and Jason and the Argonauts.

Georgia is credited as being the birthplace of winemaking. The world’s oldest wine jars can be found here. Some of these jars are at least 8,000 years old and are thought to be prehistoric winemaking evidence. Early political and societal structures are also confirmed by archeological findings based on ancient sources. These discoveries date from the 7th century BCE. As a result, Georgia is a serious contender for the title of world’s oldest country. 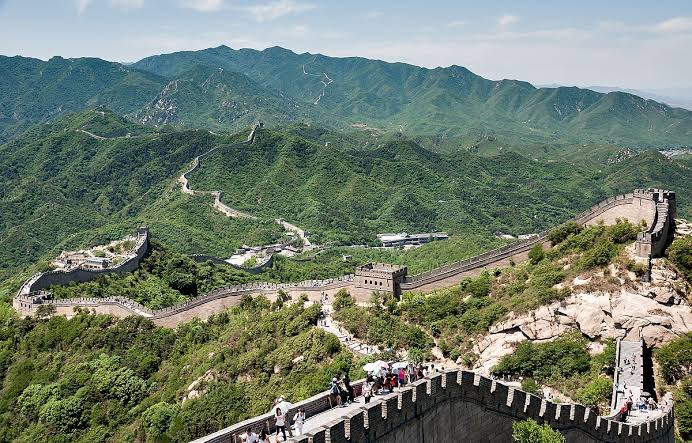 The Xia Dynasty, which ruled from c.2070 BCE to 1600 BCE, was the earliest Chinese dynasty. Because China’s written history begins with the Shang Dynasty (c. 1600 BCE – 1046 BCE), there are no first-hand records from the Xia Dynasty; however, the Xia Dynasty is mentioned in historical chronicles such as the Bamboo Annals, the Classic of History, and the Records of the Grand Historiography.

Historians argue the existence of an older civilization known as the Xia Dynasty prior to this time. Excavations in the twentieth century have unearthed places that match the descriptions of earlier historians. Some researchers doubt the Xia Dynasty’s existence based on these reports, while others claim it represented ancient China’s first government. As of date, no one site has been discovered that proves the Xia Dynasty existed. 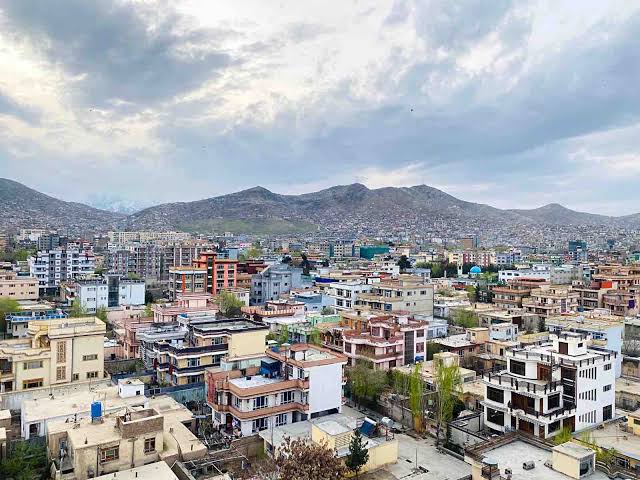 The world’s first farmers are found in Afghanistan. The country is also well-known for being a pivotal location for early-stage activity. As a result, Afghanistan’s historical significance is comparable to Egypt’s. 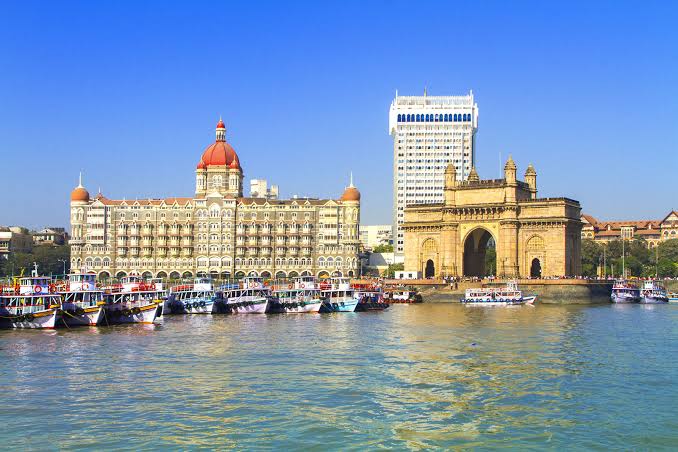 Since roughly 3300 BCE, people have lived in the region of the Indian subcontinent, beginning with the Indus Valley Civilization. Although these early peoples created one of the world’s earliest urban civilizations, the Vedic Period, which lasted from c.1500 BCE to c.600 BCE, marked the beginning of India as a nation. The Vedas, which were orally composed in Vedic Sanskrit and contained information of Vedic civilization, gave this period its name.

India has had communities for at least 250,000 years. The Bronze Age witnessed India’s earliest known civilisation, leaving behind indications of hominoid activity. The ‘Indus Valley Civilization,’ also known as the ‘Harappan Civilization,’ is the name given to this group of people. 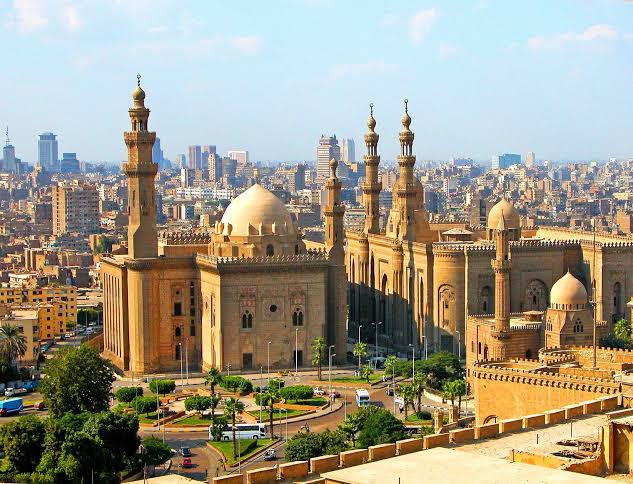 Although ancient Egyptian civilisation began circa 6000 BCE when distinct groups of hunter-gatherers arrived in the Nile River Valley, Egypt’s first dynasty dates from around 3100 BCE.

King Menes – Menes is the Egyptian word for founder, although many historians think that the founder of Egypt was a pharaoh named Narmer – combined Upper and Lower Egypt into a single state around this time. Egypt, as a result, is the world’s oldest country.