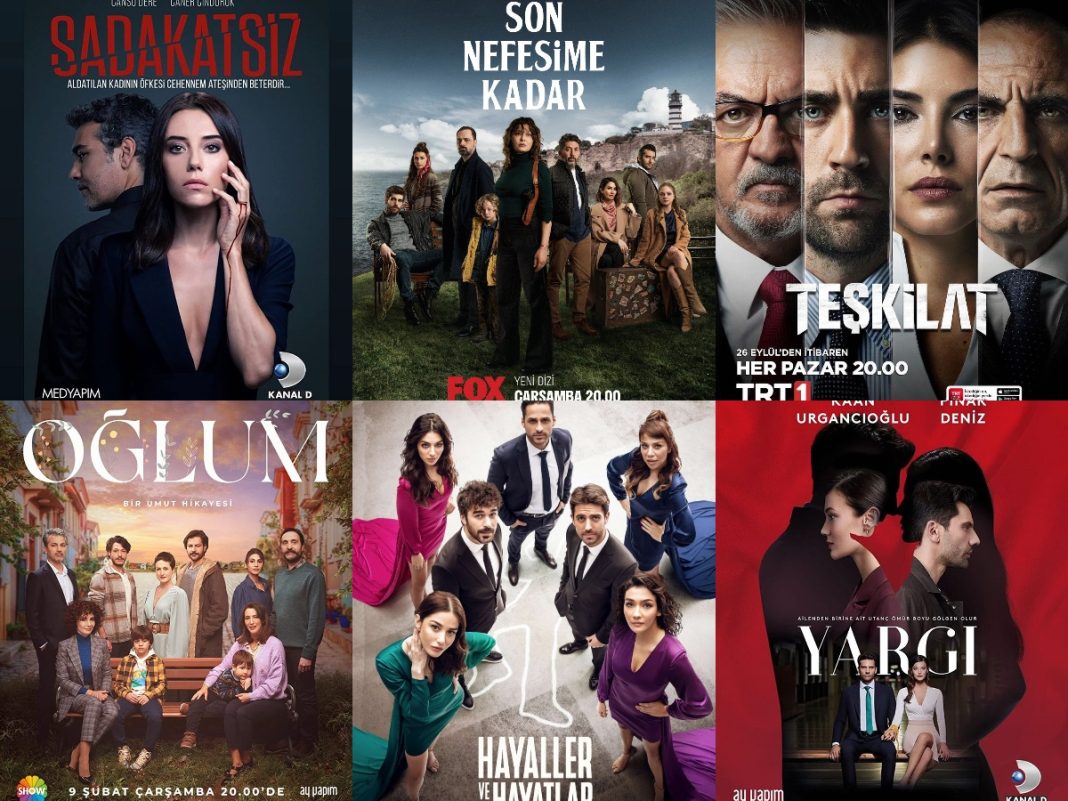 Ambitious projects have been arriving since the beginning of this year. Each of them is of high caliber, and each of them is hungry to achieve success on television. Nonetheless, not all of them will live to see the conclusion of the season. It’s no wonder that some of those projects would bow out early in an area where competition is fierce!

Nonetheless, demand for Turkish TV shows and dramas is considerable, as is the competition. As a result, it is in your best interest to watch the finest Turkish TV series of 2022 ahead of time and attempt to determine which ones will compete and which will not!

Below you will be able to vote the top 10 best Turkish television dramas and thrillers you consider the best in 2022. The poll winner and the top 10 ranked tv shows will be featured in our next magazine issue. POLL CLOSES 15TH OF JULY 2022

POLL: The Best Songs Of All Time