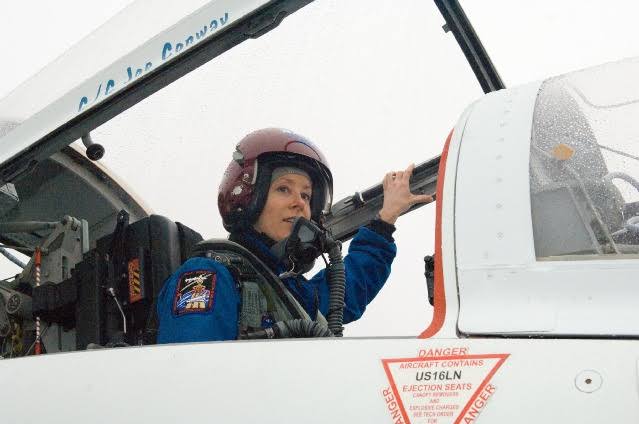 As mission commander, astronaut Nicole Aunapu Mann of the Wailacki of the Round Valley Indian Tribes will be in charge of all aspects of flight.

On September 29, she will travel to the International Space Station, according to NASA.

She continued, “I believe it’s critical that we share this with our community so that other Native kids see that some of those boundaries that used to be there are truly beginning to be broken down.

Ms. Mann states that she will include “a dreamcatcher that my mother gave me when I was very little” in her allotted 3.3 lb (1.4 kg) for personal goods.

The Indigenous Foundation claims that dreamcatchers serve as a symbol of protection and solidarity.

As part of the Crew-5 mission, Ms. Mann will travel in the SpaceX Dragon spaceship with three coworkers.

She may visit the moon as well. She was chosen to be a part of the astronaut pool for NASA’s Artemis mission, which will take people to the Moon, in 2020.

She rose to the rank of colonel in the Marine Corps and piloted different fighter jets. She has supported combat operations in Iraq and Afghanistan while deployed twice aboard aircraft carriers, and she has received six medals for her service to the US military. 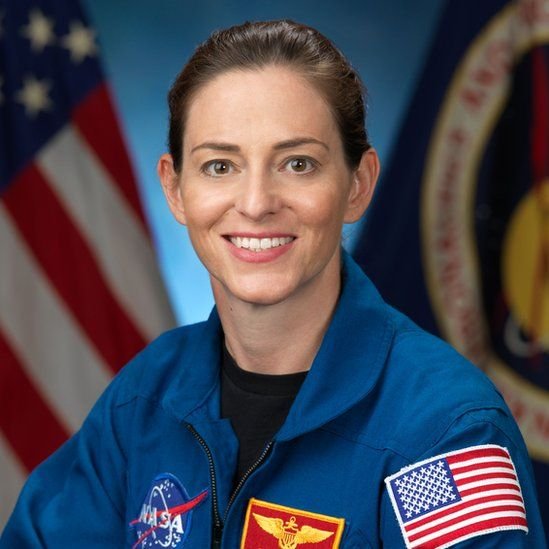 Since she was selected as an astronaut in 2013, Mann will be making her first space voyage on this mission, according to NASA.

She is one of the eight astronauts of the 21st NASA class, which was assembled for space station operations and probable future missions to the Moon and Mars.

She will be joined by Russian cosmonaut Anna Kikina, astronaut and pilot Josh Cassada, and astronaut Koichi Wakata from the Japan Aerospace Exploration Agency.

This is the seventh rotating voyage to the International Space Station where the crew will carry out 250 scientific investigations that, according to NASA, will improve life on Earth and help humans get ready for extraterrestrial exploration.

The first Native American man to travel to space was John Herrington, a Chickasaw Nation enrolled member, in 2002. On his 13-day journey, he carried the national flag and a folk flute.