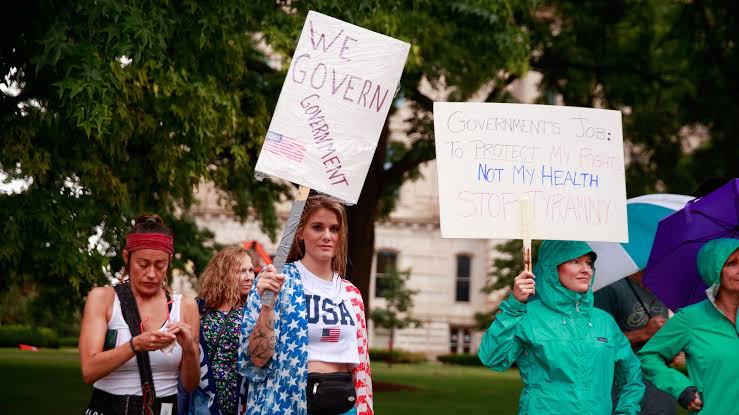 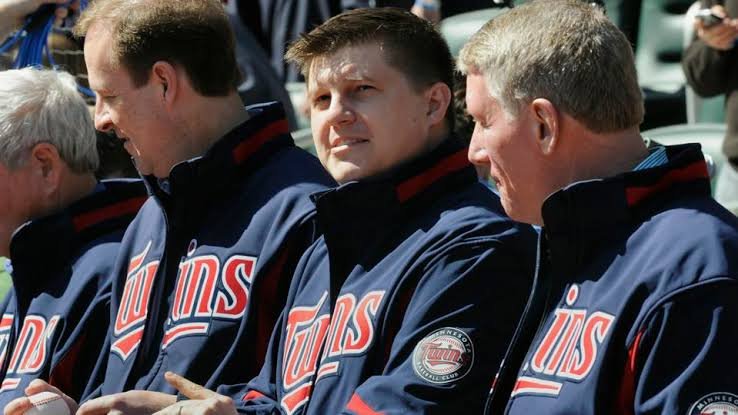 DC’s WASHINGTON Regarding the coronavirus situation in the U.S., Americans continue to be more optimistic than pessimistic, but far fewer do so than they were in the spring. 41% of American adults, down from 63% in late April and early may, say the COVID-19 situation is improving, according to Gallup’s most recent COVID-19 study. 30%, up from 15%, thinks things are growing worse, while 29% think they are remaining the same.

Over the course of the pandemic, Americans’ perceptions of the COVID-19 situation have changed significantly, frequently in response to shifts in infection rates across the nation. The infection rate was drastically falling in May and June 2021, and the majority of individuals in the United States had had or were in the process of receiving the COVID-19 immunization.

Optimism, on the other hand, was at its lowest in the fall of 2020, prior to vaccine introduction and at the start of an infection rise that would climax in January 2021. Also during periods of increased COVID-19 instances, in January 2022 and August 2021, Americans were decidedly gloomy.

The most recent poll, conducted from July 26 to August 2, reflects public opinion at a time when the average number of COVID-19 infections has increased to almost 100,000 per day as the BA.2 strain has spread. In contrast, the nation was averaging around 30,000 new cases every day prior to Gallup’s most recent assessment of Americans’ attitudes toward the pandemic in April.

Most do not believe the pandemic is over and anticipate more cases later this year.

Infections have often increased in the fall and winter months since the first COVID-19 cases were discovered in the U.S. in early 2020, as was the case in late 2020 and early 2021 and late 2021 and early 2022. The majority of Americans anticipate a similar pattern to emerge later this year, with two-thirds anticipating an increase in COVID-19 infections of either a significant (23%) or a moderate (43%).

While 8% predict a decline in infections, 27% believe they will remain at or near their current level.

Democrats are more likely than Republicans to anticipate an increase in COVID-19 cases in fall and winter (more than 80% versus little less than 50%). Republicans, meanwhile, are significantly more likely to believe that the number of instances will remain roughly the same as it is currently (42%) than to believe they will decrease (12).

Expectations for a surge in cases later this year are consistent with Americans’ perceptions that the COVID-19 epidemic is still active, as determined by responses to a different survey question. Currently, only 33% of American adults feel the pandemic is over, while 67% disagree. Although still a minority opinion, the third of Americans who believe the pandemic is over are essentially tied for the highest level in Gallup’s trend, with 34% recorded in the April survey.

Consistently worry about getting COVID-19, but are less confident they can prevent it

35% of Americans are very or somewhat concerned about personally catching the coronavirus, which is unchanged from what Gallup has been measuring since last fall. In the past, worry has been lower, reaching a low of 17% in June 2021 and a high of 58% in November 2020.

Although anxiety is constant, fewer Americans today (26%) than in the spring (36%) express a high level of confidence in their ability to avoid contracting the coronavirus when in public. Approximately half of what it was in May 2021, when vaccines were readily accessible and illness rates were dropping, is the figure now.

It’s possible that the decline in confidence is due to the realization that some novel variations may be more resistant to current vaccines. Six percent of Americans, or 46%, are highly sure that people can be protected from new virus variations by the current vaccines. 71% of people were very or somewhat optimistic that immunizations will shield them from new variations in July 2021, a year prior.

According to the poll, 53% of Americans are concerned about the introduction of new virus strains, a decrease from the 61% to 68% who were concerned this time last year.

24% of Americans, a rising but still modest percentage, claim that their lives have entirely returned to how they were prior to the pandemic. With a considerable increase from 9% in December, the current percentage of respondents who think their lives have been entirely restored to their pre-COVID status is the highest in Gallup’s trend.

55% of Americans feel their lives are “mostly back to normal,” while 21% claim that this is not the case.

A sizeable 56% of Americans also claim that the coronavirus issue has significantly (15%) or moderately (41%%) impacted their lives. However, fewer Americans claim to be taking proactive measures to avoid COVID-19. In actuality, the majority of Gallup’s measures of social distancing behavior are at or near low points since the pandemic began.

Americans seem to be accepting the coronavirus as an inevitable part of life; they think the pandemic is not over and that the number of cases will increase in the fall and winter. Most people think their lives will never be the same as they were before the pandemic started. Americans have largely given up the social isolation tactics they frequently used in the early phases of the pandemic, maybe as a result of this insight. They may decide to rely on immunizations to shield them from major sickness and accept the high probability that they will contract an infection at some point. However, these modifications come at a time when the public’s faith in COVID-19 vaccinations’ capacity to shield individuals from novel variations is dwindling.