Air Fryers Price Increased By 3,000% As Consumers Look For Ways To Save Money On Energy. 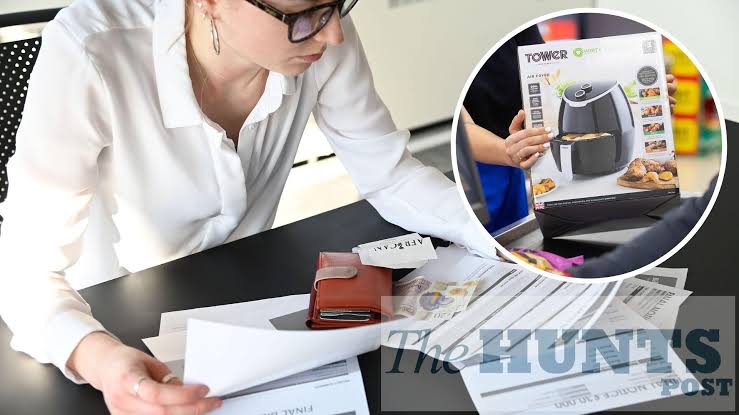 According to statistics, demand for energy-efficient air fryers has increased by 3,00% in a year as consumers try to offset rising fuel costs this winter.

The kitchen appliance, which can cook a variety of foods, has been discovered to be much more energy-efficient than cookers.

In a separate study conducted by Hometree in September, it was shown that although a 1kW air fryer would cost 10p to operate for 20 minutes, an oven with an average power of 3kW would cost roughly 34p.

The price of an air fryer starts about £60, while more expensive models can go for over £200. 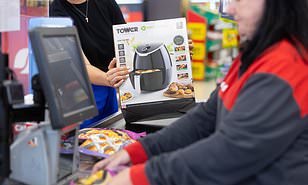 According to price comparison website PriceRunner, sales of the best-selling air fryers have increased by more than 3,000% since this time last year and by 2,000% since the summer.

Since October of last year, sales of the Ninja AF400UK, the most popular air fryer on the website, have increased by more than 22,000%.

“Air fryers, as we know, are massively popular right now and our data backs this up, with the most popular models on our website seeing more than significant increases since this summer alone – up 7,000% on some models – although we actually started seeing an upsurge in air fryers back in 2020/2021 when they were all the rage on TikTok,” said PriceRunner’s consumer spokeswoman Evelina Galli.

The statistics coincide with Iceland’s introduction of The Big Cooker Switch Off Challenge, which calls on users to turn off their ovens for a week and switch to energy-saving appliances like air fryers, microwaves, and slow cookers.

It came after a supermarket poll revealed that more than half of Britons (53%) intended to either cut back on or give up eating heated dinners altogether.

By moving to more energy-efficient kitchen appliances, homeowners may potentially save up to £426 annually, according to the company’s own research.

Richard Walker, general director of Iceland Foods, said: “We must do what we can to save hot dinners. Choosing between heating and eating shouldn’t ever be a decision anyone has to make.

In order for our customers to realize how simple it is to only use appliances that will save them money, we are encouraging them to participate in The Big Cooker Switch Off Challenge. Having a regular hot dinner during winter may depend on these modest adjustments.

Last month, the supermarket’s line of air fryers went on sale, but they are scheduled to be restocked towards the end of November.

Further supply is anticipated later this year, according to kitchen shop Lakeland, which has reported experiencing unheard-of demand for its selection of air fryers. 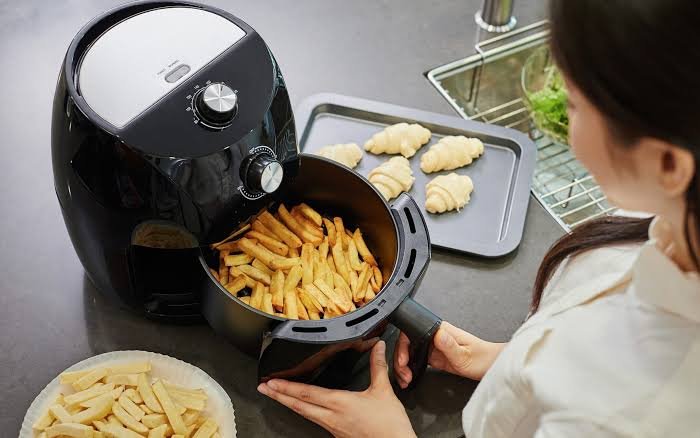 More than 1,500 views of the Lakeland Digital Crisp Air Fryer were reported in just one day.

Wendy Miranda, a spokesperson for Lakeland, said: “There is not much you can’t cook in an air fryer.

According to a recent survey, social media, especially Tik Tok, is where Gen Z turns first for cooking ideas and kitchen tips. As a result, it’s not surprising that there have been close to five billion searches.