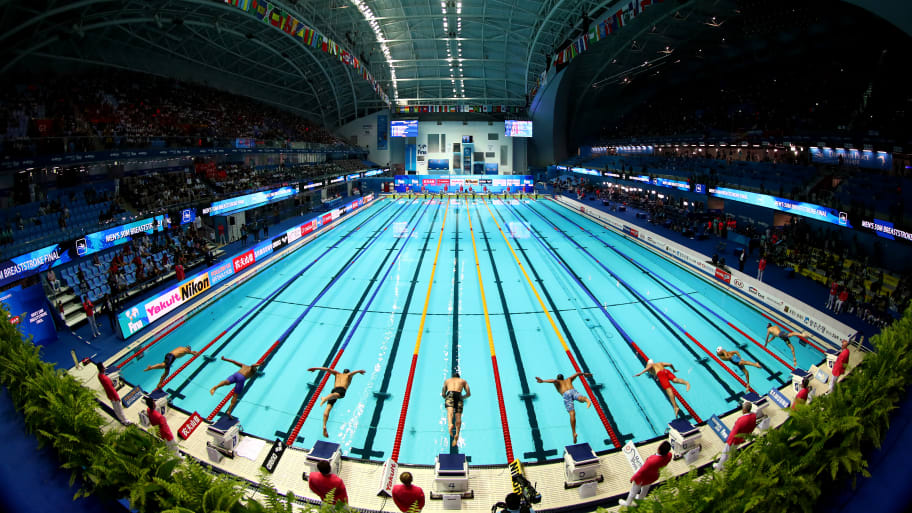 As part of its new policy, FINA voted on Sunday to restrict transgender athletes’ participation in top women’s competitions and to create a working group to establish a “open” category for them in select events.

Transgender competitors will be required to complete their transition by the age of 12 in order to compete in women’s competitions under the new regulation, which goes into effect on Monday. According to FINA, the working committee will spend the next six months determining how to build up the new open category.

“This is not to mean that people under the age of 12 are encouraged to transition.” “It’s what the experts are saying: if you transition after puberty begins, you have an advantage, which is unfair,” James Pearce, a spokeswoman for FINA president Husain Al-Musallam, told The Associated Press. “They’re not recommending that everyone change by the age of 11; that’s ludicrous.” In most nations, you cannot transition by that age, and you are not encouraged to do so. They’re basically suggesting that it’s impossible for those who have transitioned to compete without an edge.”

The World Professional Association for Transgender Health has dropped the recommended minimum age for beginning gender-transition hormone treatment to 14 years old, and for some operations to 15 or 17 years old. 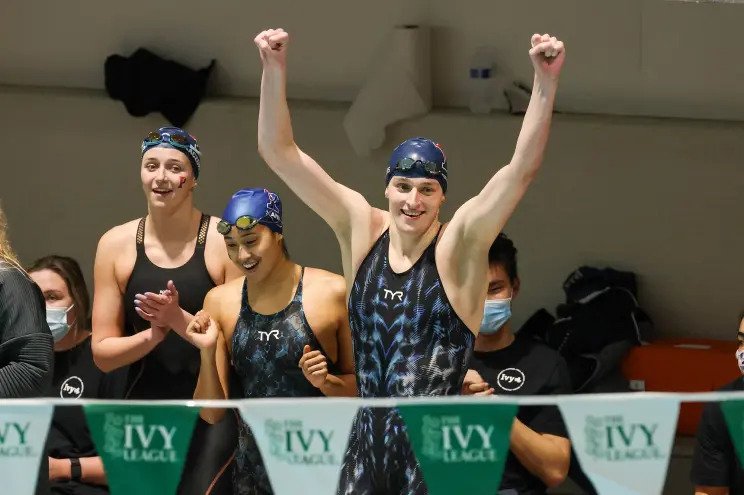 The rules would have a significant impact on Lia Thomas’s career, as she became the first openly transgender woman to win an NCAA Division I women’s swimming title earlier this year.

Thomas told Sports Illustrated in March that she plans to participate after college, with an aim of competing in the 2024 U.S. Olympic trials.
To ESPN, she declined to comment on the new policy.
The IOC recommended that the focus be shifted away from individual testosterone levels and that proof be provided to show when a performance advantage existed.

According to Anne Lieberman of Athlete Ally, a nonprofit that advocates for LGBTQ+ athletes, FINA’s new policy is “deeply discriminatory, harmful, and unscientific,” and is “not in line with [the IOC’s] framework on fairness, inclusion, and non-discrimination on the basis of gender identity and sex variations.”

“The eligibility standards for the women’s category, as set forth in the policy, will police the bodies of all women, and will not be enforceable without substantially breaching the privacy and human rights of any athlete seeking to compete in the women’s category,” Lieberman stated.

According to the Associated Press, the open competition category will most certainly result in more events, although the specifics are still being worked out.

“No one knows how this will operate,” Pearce explained. “And we’ll need a lot of different people to figure out how it’ll work, including transgender athletes.” As a result, there are no specifics on how that might function. The open category is a topic that will be debated starting tomorrow.”

The decision came after members heard a report from a transgender task force comprised of top medical, legal, and athletic leaders during FINA’s special general congress held on the sidelines of the world championships in Budapest, Hungary.

After being put to the members of 152 national federations with voting rights who had convened for the congress in the Puskas Arena, the policy was passed with an approximately 71 percent majority.

“Some individuals and groups may be uncomfortable with the use of medical and scientific terminology related to sex and sex-related traits,” according to FINA, “but some use of sensitive terminology is required to be precise about the sex characteristics that justify separate competition categories.”

“How did that 12 get there?” he wondered. “Is there a set age at which everyone should have gone through puberty, because that may not be the case.”

According to him, the age of puberty varies from person to person.

According to Hamidian Jahromi, the transformation is divided into three stages: social, medical, and surgical.

“Which of these three are they referring to?” If the patient has had surgery by that time, which is almost unthinkable,” he remarked.

Other sports have looked into their policies regarding transgender athletes. Cycling’s governing body changed its eligibility regulations for transgender athletes on Thursday, imposing tighter requirements that will force riders to wait longer to compete. The International Cycling Union (UCI) has extended the low testosterone transition time to two years and cut the maximum testosterone level that can be used.

The previous transition time was 12 months, but the UCI claims that “the awaited adjustments in muscular mass and muscle strength/power” among athletes who have transitioned from male to female take at least two years, according to recent scientific studies.