These Are The Worst Liveable Cities In The World In 2022 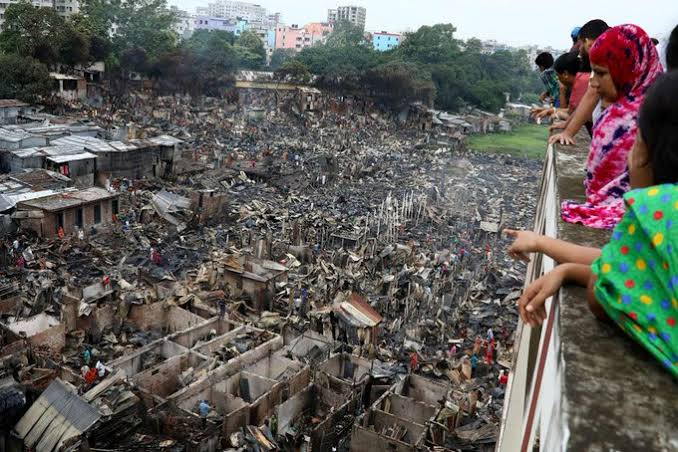 Following Tripoli in Libya and Algiers in Algeria, Lagos in Nigeria came in just above Damascus.
The 10 cities with the lowest rankings—seven of which are in the Middle East and Africa—are most affected by war, strife, and terrorism.

Fortunately, though, the Covid-19 limits were relaxed last year, and all of the worst 10 countries—aside from Tripoli—saw increases in their scores. 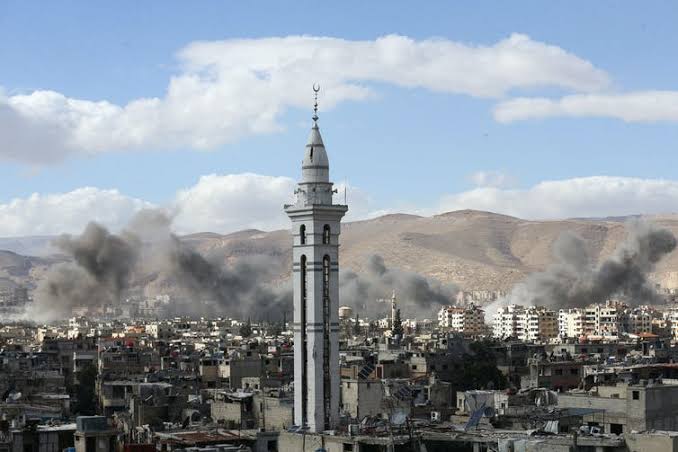 With 13.4 million people in need of aid, the humanitarian situation in Syria continues to be of great concern. Nearly 60% of the population, or 12.4 million people, are estimated by the World Food Programme to be food insecure. 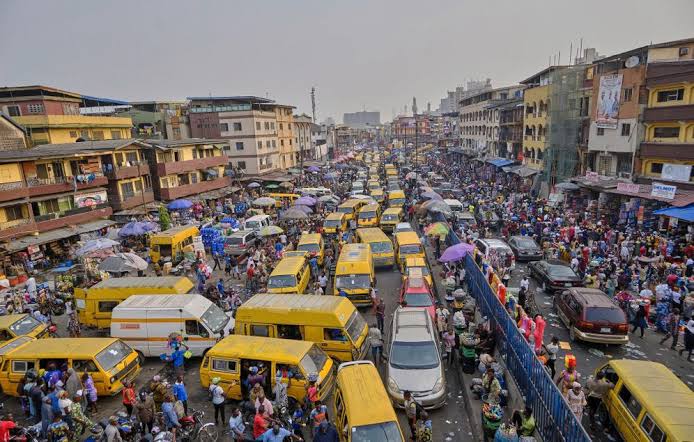 What makes Lagos, Nigeria, one of the worst cities to live in
More than 21 million people live in the megacity, which is a lot when compared to Vienna, which has the best quality of life for the ninth consecutive year with 1.868 million residents.
The state’s estimated 2.5 million housing shortage can also be attributed to overcrowding. 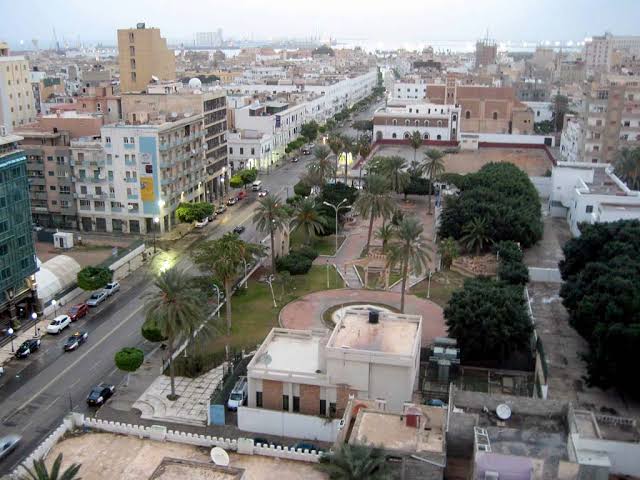 Recently, a cross-border agreement between Libya and Egypt was established to track illnesses and administer immunizations. The alliance, which was made possible by the WHO, has helped control outbreaks in remote Western regions and made vital treatments, such as the poliovirus vaccination, available to Libyans. No cases of polio, neonatal tetanus, or yellow fever have been documented since the campaign. 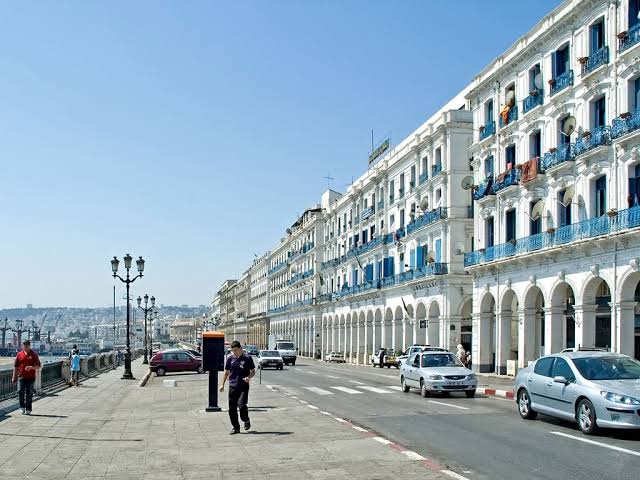 While living away from the Algerian majority and modernizing the country’s agricultural and commercial economies, French colonists were granted social and economic benefits that were rarely afforded to non-Europeans.

A significant nationalist movement emerged in the middle of the 20th century as a result of widespread racial animosity stoked by the revolutionary politics practiced by Algerians who had lived and studied in France. Following was a severe independence war (1955–1962), as documented by the revolutionary Frantz Fanon. 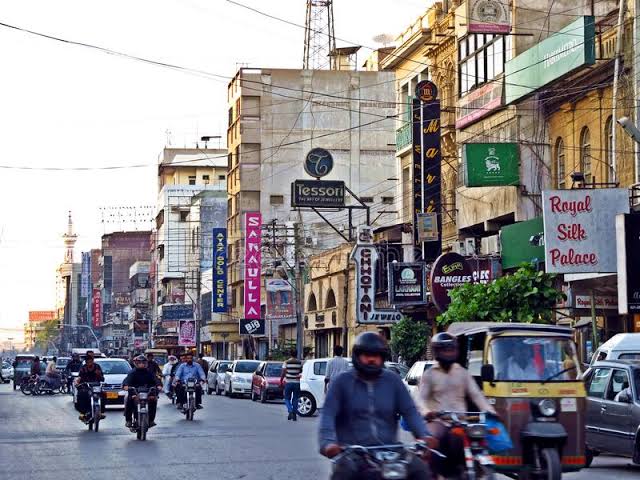 Karachi was listed as one of the world’s least livable cities for the year 2022 in The Economist Intelligence Unit’s global livability index, which evaluated a variety of relative comfort characteristics. 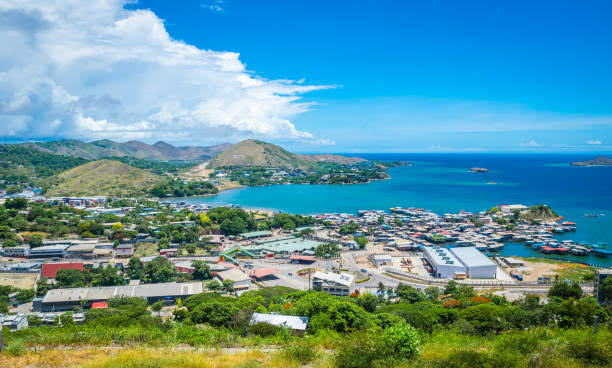 The capital of Papua New Guinea, Port Moresby, consistently ranks among the world’s most hazardous cities. The gangs that control the streets are infamous for their brutality, which ranges from armed robberies and carjackings to killings.

One of Bangladesh’s oldest cities is Dhaka. It serves as Bangladesh’s capital as well. Dhaka is the 166th city in the world that you should think about relocating to, according to the EIU’s new Global Liveability Index ranking for 2022. Based on a variety of criteria, including infrastructure and stability, this city received a score of 39.2 out of 100. 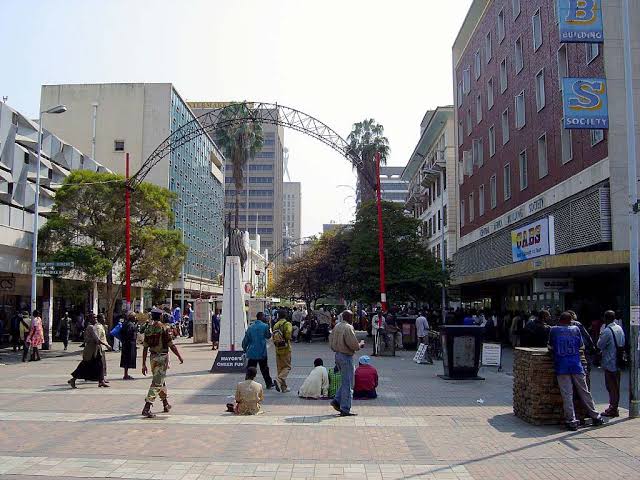 Currently, Zimbabwe’s capital is Harare. The city receives a 40.9 out of 100 score in the latest Global Liveability Index 2022 evaluation by the international business research firm Economist Intelligence Unit. On the top 10 list of the worst cities to live in in 2022, Harare is now ranked eighth. 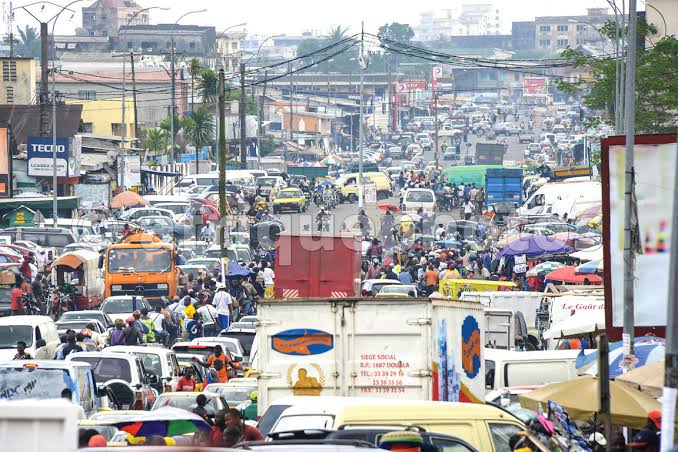 Douala is a coastal city located southwest of Cameroon. This city currently occupies the ninth spot on the top 10 list of the worst cities in 2022 to live in. That’s so because it has a score of 43.3 (out of 100) and occupies 164th position on the list of the world’s cities to live in, in 2022. 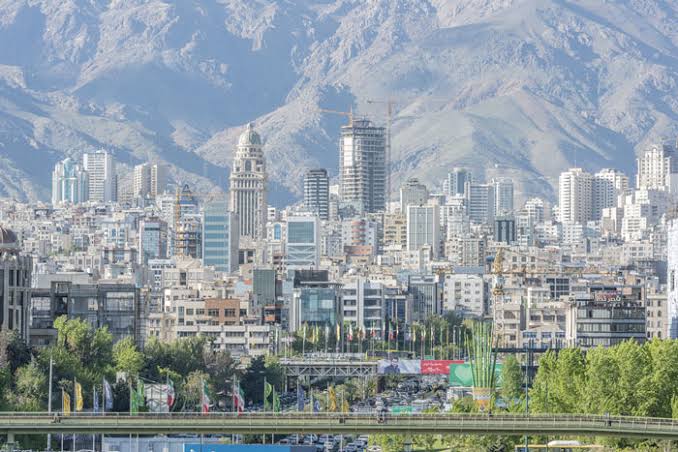 Iran’s capital is Tehran, which is situated in the country’s north. For travelers, it is one of the top cities in the nation. Despite Tehran’s impressiveness, the country’s political unrest and overall stability are likely factors in the city’s low EIU ranking.