The Most Bankable Chinese Actors In 2022 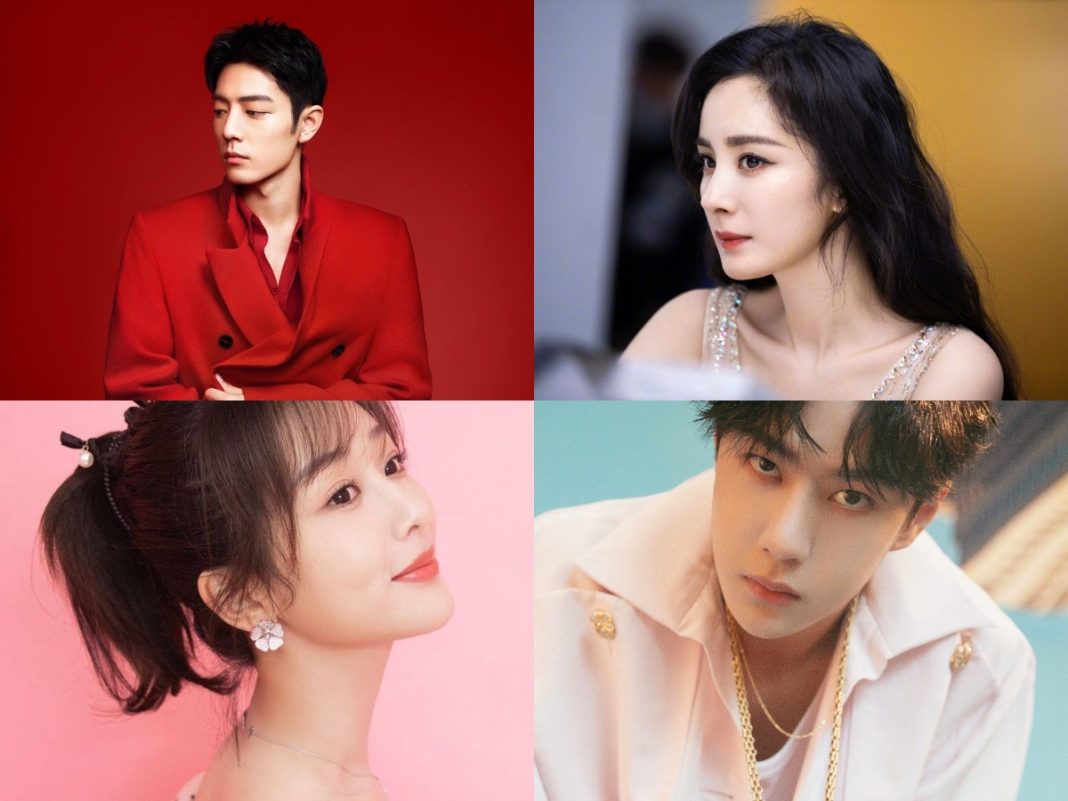 China is quickly becoming into a worldwide entertainment powerhouse, producing top-notch drama series and movies.
Chinese drama shows are becoming more and more popular abroad, and numerous have been recreated for audiences in other Asian countries. A children’s show airs on US television, but foreign viewers are hard to come by for Chinese films.

Talented performers from China have long abound in both film and television. Chinese performers radiate elegance, charisma, and talent. And they continue to win us over a little bit more with each new movie or drama.

But have you ever wondered which of the many Chinese performers now active is the most productive and significant in terms of making money and selling out?

The list below highlights five Chinese actors from recent times who will undoubtedly sell a movie they appear in or a company they are endorsing in 2022. It also includes Chinese actors who now have the most ambassadorship deals.