The Largest US Transgender Survey Is Now In Progress. This Is Why It’s Crucial. 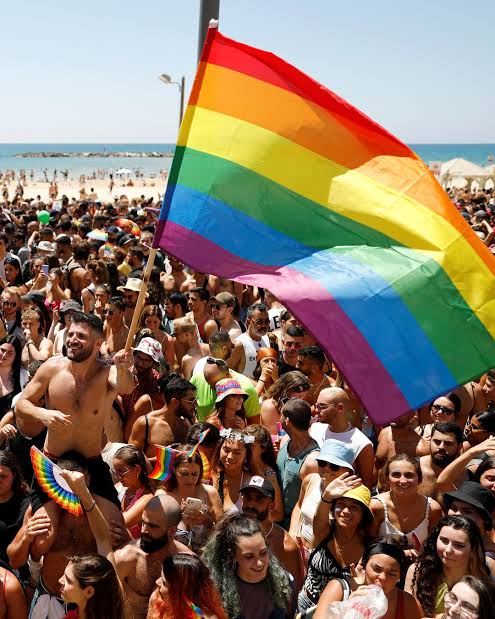 Transgender respondents are increasingly being taken into consideration in federal surveys like the US Census. But they seldom ever pose particular inquiries relevant to transgender life: Has access to reproductive health care been denied to them? Has their quality of life improved since they came out as transgender?

Let’s talk about the US Trans Poll, which is the biggest national survey targeted at trans and nonbinary persons. The survey, which is being conducted by the National Center for Transgender Equality (NCTE) and is open until November 21st, will have a five-year lifespan. 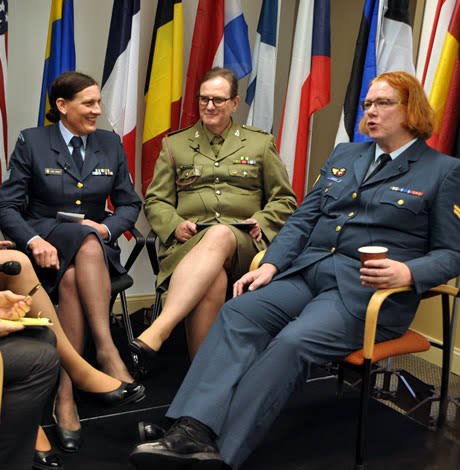 Given the current increasing focus on transgender Americans’ rights in political arenas, the study is extremely crucial at this time. According to the Williams Institute, an LGBTQ think tank affiliated with UCLA Law, there are an estimated 1.6 million trans people aged 13 and older living in the US. Despite being a small and understudied population, they continue to be a target of legislation.

Josie Caballero, the director of the US Trans Survey and special projects at the NCTE, stated that the community was in severe need of the kind of data in order to combat the prejudice that transgender people must face. This survey was organized by the trans community and is intended for trans persons.

What to expect on the US Trans Survey

In the US Trans Survey, a wide range of inquiries regarding trans and nonbinary people’s lives in the country are made. In addition to freshly extended sections on Covid-19, jail, and school life, among other topics, respondents will be asked questions about their family, health, and career as a start. Veteran respondents, for instance, will be questioned about their experiences in the service (the poll asks different respondents different questions based on their prior responses).

According to Caballero, the objective is to provide trans and nonbinary respondents with the opportunity to share experiences they wouldn’t be able to in the US Census through pertinent questions that directly relate to their life.

Caballero stated, “I call it the US trans census.” “This is the only occasion when our community is frequently questioned like this.”

Here are some instances, paraphrased: Do you feel secure while riding public transportation? What kind of public facilities did you have if you went through TSA at the airport and were called back for a second security check? Did the mental health professional you visited confirm your gender identity?

In an effort to learn more about trans youth, researchers lowered the age of eligibility to 16 this year. Trans youth are a particularly important group of respondents given the number of states that have attempted to restrict trans teens’ access to gender-affirming care or school sports.

Regardless of citizenship, everyone residing in the US and its territories is eligible to participate in the survey. Nonbinary and gender nonconforming responders are also allowed to participate; even those who are unsure of their sexual orientation or gender identity are welcome, according to Caballero. Additionally, because the survey’s developers received a Certificate of Confidentiality from the National Institutes of Health, they are legally able to refuse to divulge respondents’ identifying information if required to do so by local, state, or federal courts.

The creators of the survey have identified a number of “priority groups” whose responses could close significant informational gaps regarding the lives of trans people. Individuals of color, older people, rural Americans, immigrants, and those living with HIV/AIDS are some of these categories, according to Caballero. 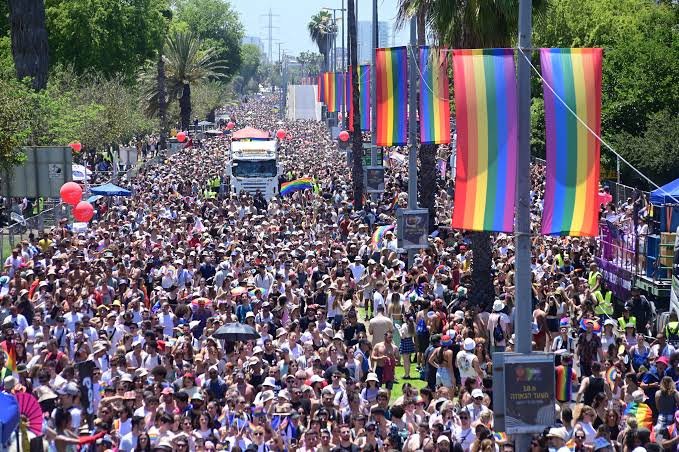 The 2015 US Trans Survey was the largest of its kind, with more than 27,700 respondents across the US. The 2022 survey aims to be even more expansive, said Jody Herman, the survey’s co-principal investigator and senior scholar of public policy at the Williams Institute.

“The USTS tries to reach as many trans people in the US as possible,” Herman said, noting that many of its questions are designed to measure how the survey’s respondents compare to the general US population.

“Research in academia, medicine, by community organizations, and others are working to fill gaps in our knowledge about trans people, but substantial gaps still exist in many areas,” Herman told CNN. “Studies like the USTS will still be needed because they ask questions that are unique to trans people’s experiences, questions that wouldn’t be included in federal surveys.”

The survey was crafted with the help of several organizations that serve trans people of color, including the [email protected] Coalition, the Black Trans Advocacy Coalition (BTAC) and the National Queer Asian Pacific Islander Alliance (NQAPIA). Leaders from these groups suggested questions to the research team that reflect the experiences of the members they serve.

Bamby Salcedo, president and CEO of the [email protected] Coalition, said she advocated for a Spanish version of the survey to make sure Spanish speakers could access it, too. She’s been involved in the creation of the survey, suggesting questions and phrasing with trans Latina respondents in mind. Now that the survey is out, she’s encouraging community members to visit her organization’s Los Angeles offices, where they can take the survey for free using provided tablets and ask questions if they have them.

Given the number of replies the NCTE has already gotten, Caballero warned that it might take longer than a year to assess the survey’s results.

However, once they have the necessary information, researchers will make their findings available to the public in a variety of formats. Naturally, there will be a broad report, but researchers also intend to release more focused reports that speak to the aforementioned target groups.

Since its results were made public, the 2015 survey has received numerous citations. The information gathered seven years ago has been used by organizations like the Congressional LGBT Equality Caucus, local governments, advocacy groups like the Transgender Law Center and the National Network to End Domestic Violence, and the majority of mainstream media outlets, including CNN, to inform readers about the trans experience and develop policies to protect trans people.

According to Herman, “it’s a data source that will continue to have a lasting influence to educate the public, media, educators, politicians, and will progress research to help bridge some of those existing knowledge gaps.”

The findings will be crucial in proving false statements made about trans individuals, especially trans youth, by many lawmakers. The survey includes some new questions that relate directly to anti-trans talking points, such as the experience of trans young people who participate in school sports.

The poll in 2022 must reach as many people as possible if it is to be more inclusive than the previous one. The survey is open until November 21, and celebrities like Elliot Page and regional trans coalitions have urged their fans to participate and share their stories.

Salcedo said, “This opportunity only arises every five years. Now is the moment to make sure the rest of the world is aware of the changes that must be made in order for us to live in a better world and society.