The British Economy Suffers From A Rise In Idle Workers – Survey 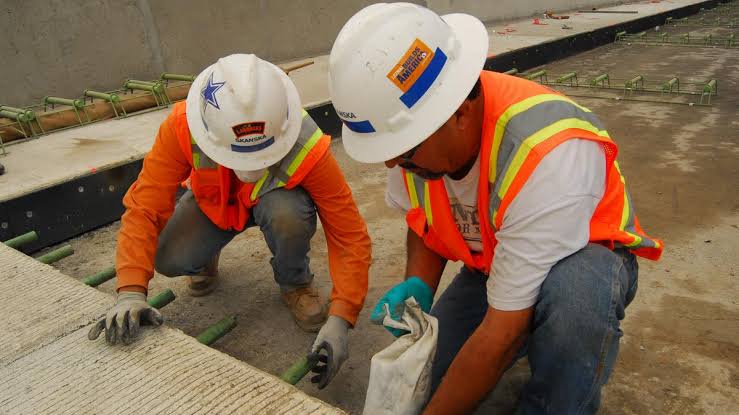 Long NHS wait times appear to have contributed to the rising number of Britons out of work due to long-term illness, which is continuing to put pressure on the UK labor market.
While unemployment is still historically low at 3.6%, according to figures from the Office for National Statistics released on Tuesday, levels of “economic inactivity” have continued to rise to all-time highs since the start of the pandemic.

Economic activity, which counts the percentage of unemployed persons who aren’t looking for work and aren’t claiming unemployment benefits, increased to 21.6% in the three months leading up to the end of September, according to the ONS statistics. 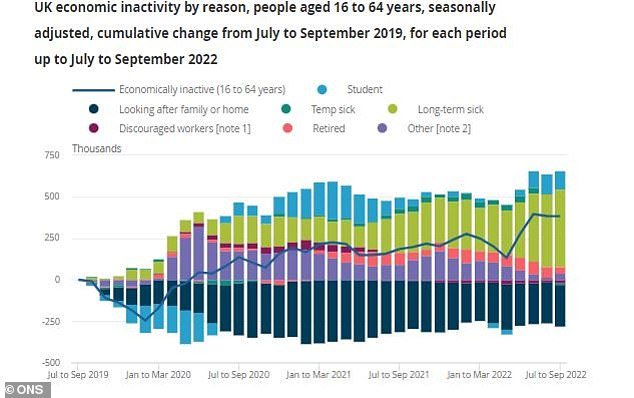 Long-term sickness is the biggest contributor to economic inactivity

The economic activity has increased during the Covid administration, reversing a pattern that has been evident since statistics first began to be kept in 1971.

According to CBI figures, illness alone loses the UK economy 131 million working days and over £180 billion in GDP annually.

According to G7 economist Modupe Adegbembo of AXA Investment Managers, “one of the biggest uncertainties surrounding the labor market since the pandemic” is constricted labor supply and increased inactivity, which “may see the labor market remain tight despite steep declines in demand.” 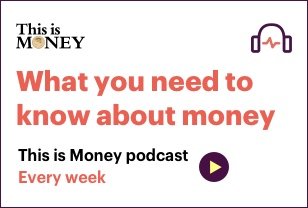 Without increasing the number of people working, Thomas Pugh, an economist at RSM UK, continued, “It will be incredibly difficult for economic growth to rebound quickly.”

Strong employment numbers, which stayed basically steady in the previous quarter while businesses continued to post job openings, have coincided with the rise in inactivity.

Who is leaving the workforce? And why?

Since the start of the epidemic, the trend of rising inactivity has mostly been focused among people aged 50 to 64, but the most recent ONS data show that a growing proportion of younger Britons are abandoning the workforce.

The rise in inactivity among the youngest cohort can be somewhat attributed to individuals who are choosing to pursue education. 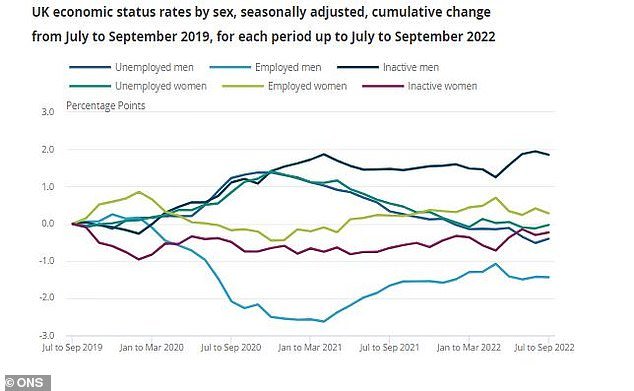 Most economically inactive Britons are men

“Economic inactivity grew across all age categories in the most recent three-month period, but it was driven by those aged 16 to 24 and 35 to 49, while those aged 50 to 64 witnessed the smallest increase since July to September 2020,” the ONS reported.

The rise in economic inactivity over the past three months was also primarily caused by the number of people who are inactive because they are students.

While it has been declining since mid-2021, the number of people who are inactive because they are students has gone up recently.

In a similar vein, women accounted for the highest increase in economic inactivity in the most recent quarter, despite men historically being more prone to do so. Over the era, fewer men were inactive.