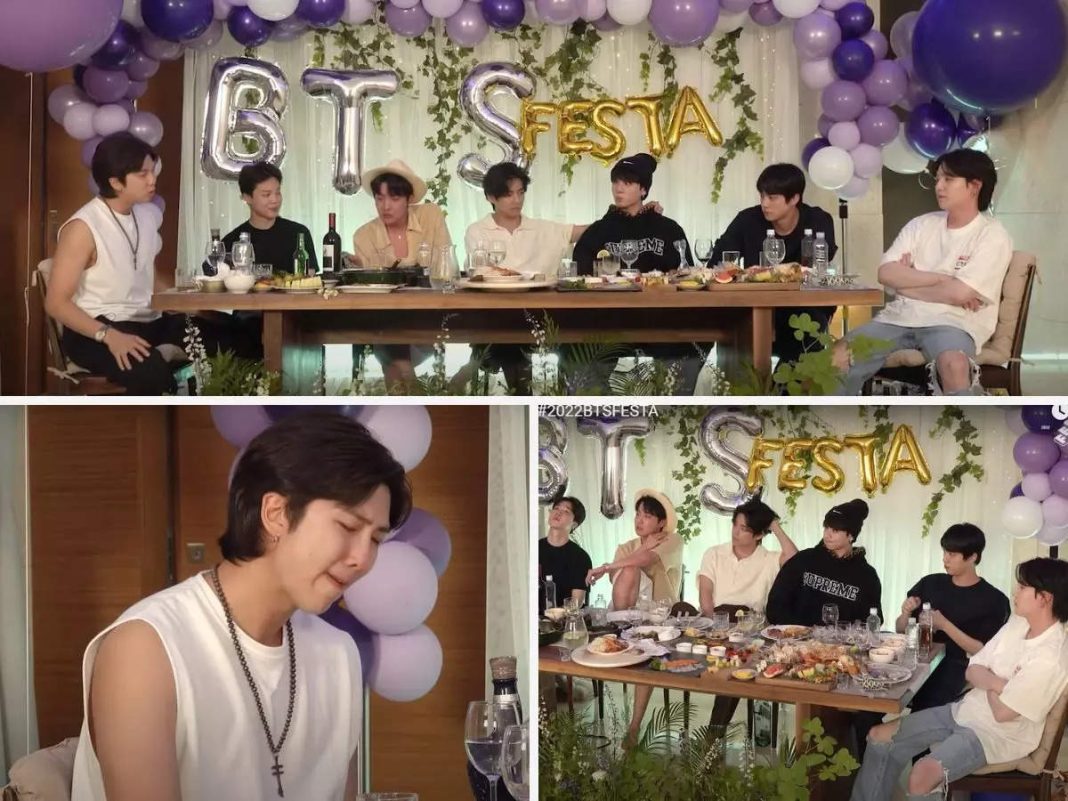 It’s no news anymore that the biggest Kpop group is going on an indefinite hiatus. The news came as shock to many K-pop and BTS fans around the world. So many people have discovered K-pop through BTS many fans have even grown with them since the beginning, so it is not strange that there would be some emotional response to this.

This survey is organised to know how K-pop and BTS fans feel about this and what they think. Kindly take your time to participate by answering some quick questions below:

Results and details will be announced in the Netizens Report year-end issue.

SURVEY POLL: The Most Popular K-pop Groups In The United States 2022

POLL: Will Smith Vs Chris Rock Oscars: Staged Or Not? Who Do You Support?