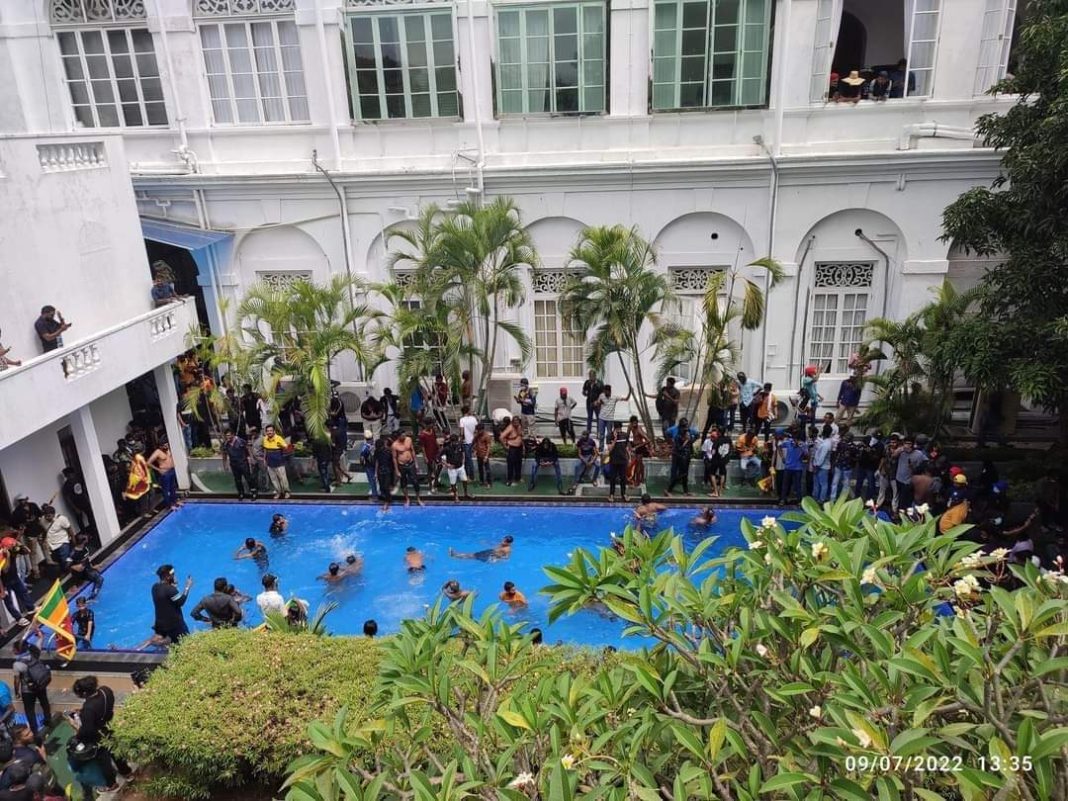 In Sri Lanka, protesters broke down President Gotabaya Rajapaksa’s front door while gunshot-like noises were reportedly heard nearby, according to witnesses.

On Saturday, July 9, tens of thousands of protesters gathered in Colombo, Sri Lanka, calling on President Gotabaya Rajapaksa to step down.

On Chatham Street in Colombo and at the GotaGoGama agitation site in Galle Face, protesters were confronted by strong tear gas and water cannon fire. Witnesses claimed that as demonstrators approached the president’s official residence, police could be seen withdrawing.

The president’s exact location is unknown at this time.

In one of the greatest anti-government marches in the crisis-ridden nation this year, thousands of protestors attacked the president’s official home in Colombo, Sri Lanka’s commercial metropolis.

According to video from the local TV news NewsFirst channel, several demonstrators burst into the president’s mansion while brandishing helmets and Sri Lankan flags.

Despite the current curfew, according to two sources in the defence ministry, President Gotabaya Rajapaksa was relocated from the government buildings on Friday for his safety in preparation for the protest that would take place over the weekend.

At least 33 patients with injuries were admitted to hospitals.

The 22 million-person island is experiencing its biggest economic crisis since gaining independence in 1948 as a result of a severe foreign exchange shortage that has restricted imports of gasoline, food, and medication.

Rajapaksa, who declared the country bankrupt a few days ago, is often held responsible for the deterioration of the nation. Since March, mostly peaceful demonstrations have called for his resignation.

The witness claimed that despite police shooting rounds in the air, the enraged mob continued to surround the presidential palace. 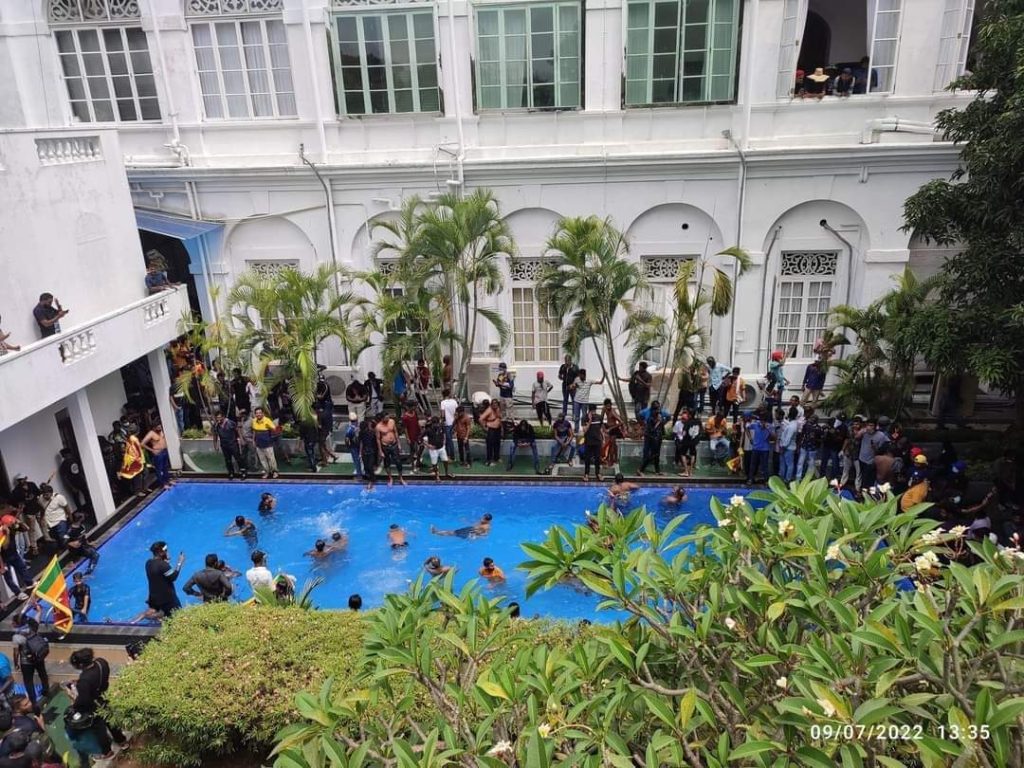 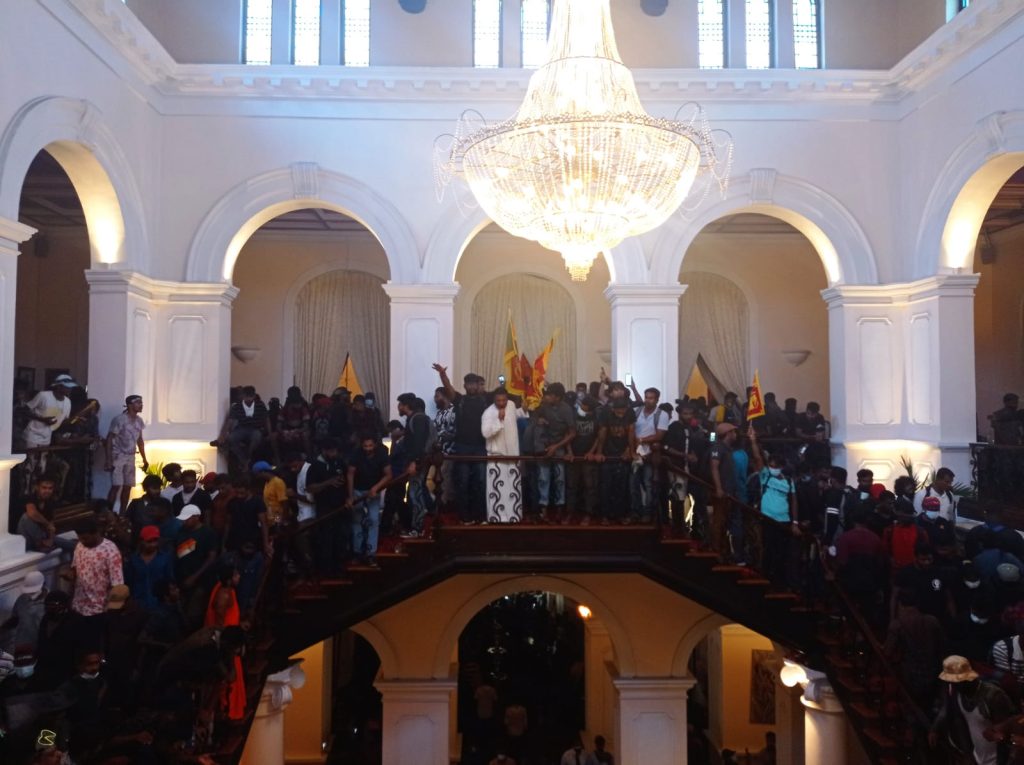 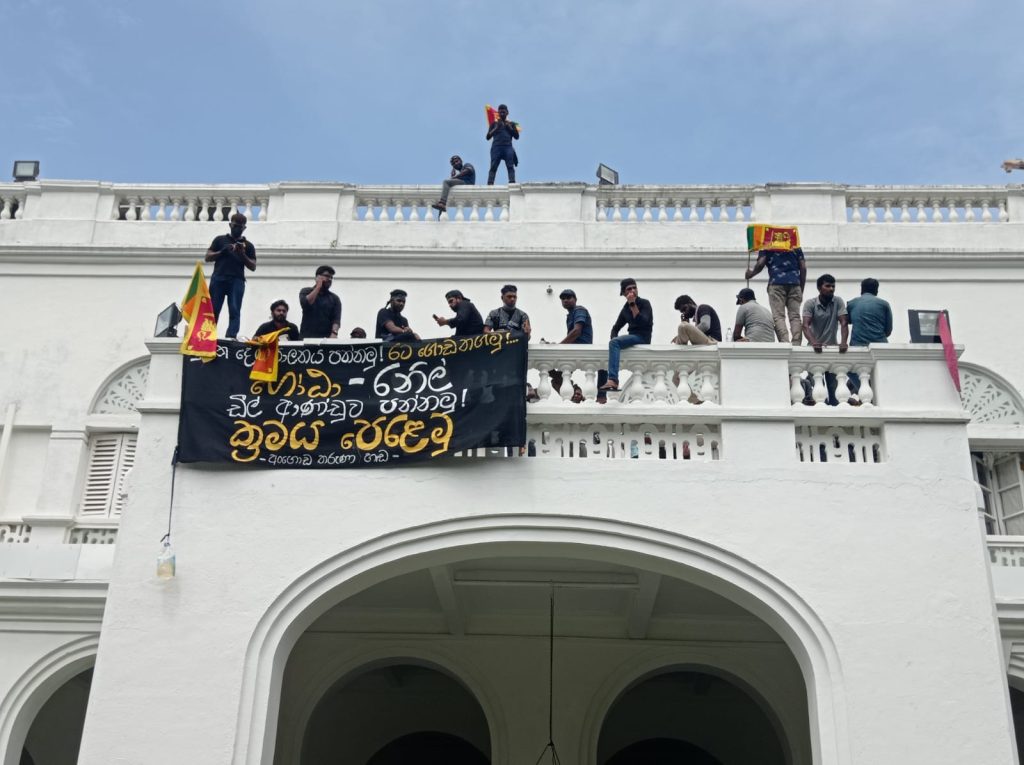