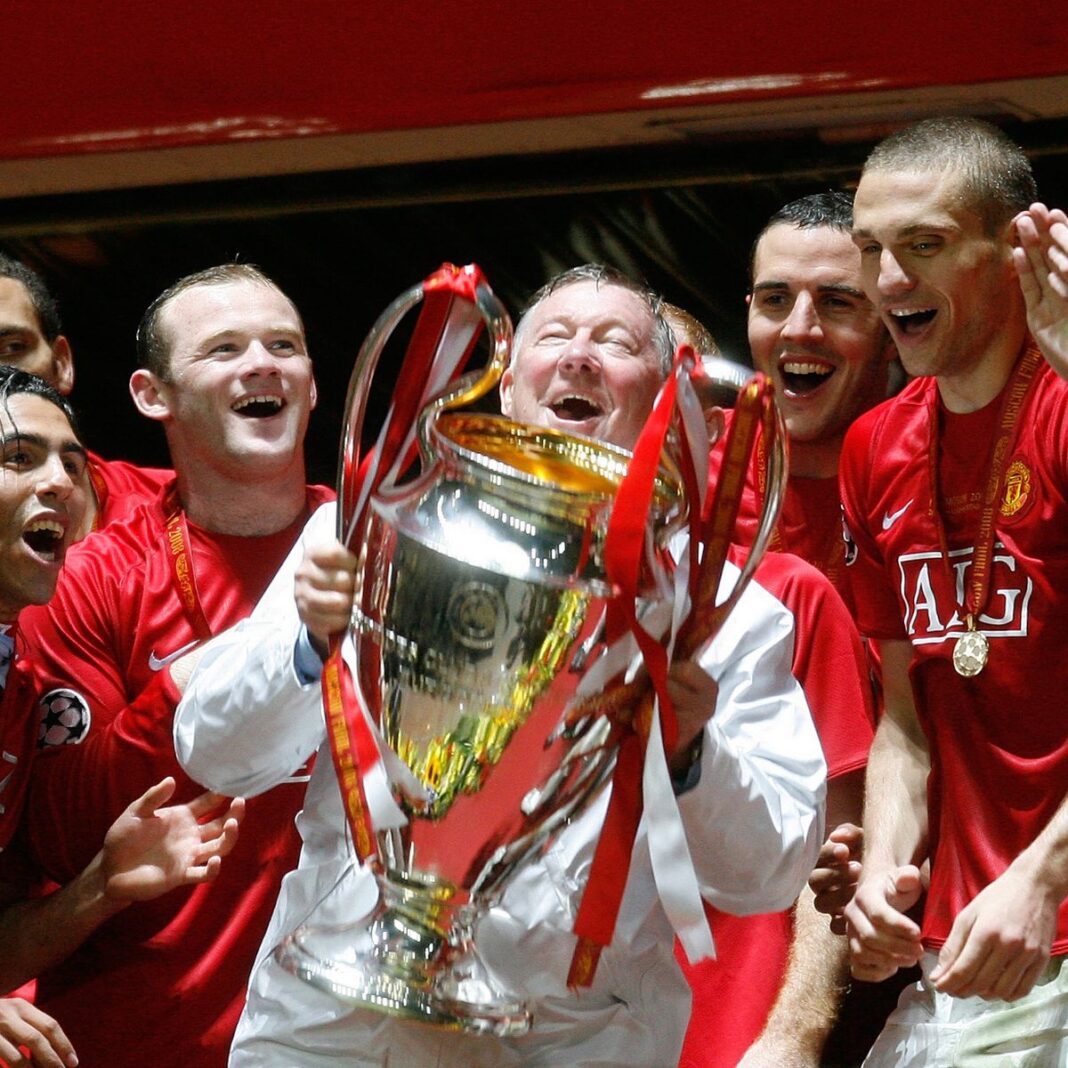 The 2007/08 Premier League and Champions League champions of Manchester United have been named the greatest Premier League side in league history, Newspremises has learned.

Although they fell short of winning the FA Cup as well, the team is still largely regarded as the finest in Premier League history. Sir Alex Ferguson has guided United to several victories, most notably his remarkable 1998/99 Treble-winning team, which won the league, the Champions League, and the FA Cup.

United’s 2007/08 double winners came out on top in a vote conducted by SPORTbible on Twitter. Arsenal’s ‘Invincibles’ finished second after remaining undefeated in 2003/04, a feat unmatched in Premier League history.

Pep Guardiola’s Manchester City club finished third on the list with 100 points in the 2017/18 season, followed by Liverpool in fourth place after winning the championship in 2019/20, breaking a 30-year title drought.