Religious Americans Are Less Worried About Climate Change, According To A Survey 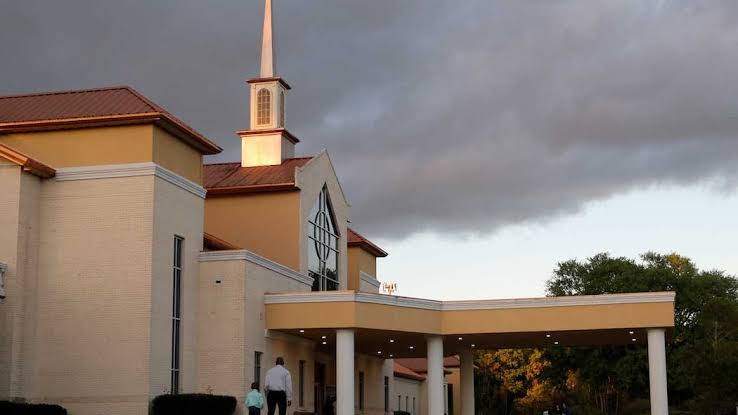 The majority of adults in the United States, including a sizable majority of Christians and individuals who identify as members of other religions, view the Earth as sacred and think that humans have a responsibility to take care of it.
However, Americans who are extremely religious — those who pray frequently, regularly attend religious services, and see religion as being extremely important in their lives — are much less likely to express concern about global warming than other American adults.

These are some of the main conclusions from a thorough study issued on Thursday by the Pew Research Center, which polled 10,156 American adults between April 11 and April 17. The survey’s margin of error is plus or minus 1.6 percentage points for the entire sample of respondents.

According to the survey, Americans who identify as religious have a history of having less worry about climate change.

Politics, not religion, is the primary influence on American public opinion regarding the climate, according to the survey.

Republicans are typically much less likely than Democrats to believe that human activity (such as burning fossil fuels) is warming the Earth or to consider climate change a serious problem. Highly religious Americans are more likely than others to identify with or lean toward the Republican Party.
The Rev. Richenda Fairhurst, steward of climate at the nonprofit Circle Faith Future, responded to the findings by stating that the compartmentalized mentality in America sows deeper divisiveness rather than encouraging teamwork.

She remarked, “I don’t know who that serves.” “But it’s not serving the neighborhood, and it’s definitely not benefitting the earth,” she continued.

Seventy-four percent (74%) of Americans who identify as religious believe that the Earth is sacred. A higher percentage (80%) agrees fully or mainly that “God gives mankind a duty to safeguard and care for the Earth, especially the plants and animals” is true.

There are much bigger problems in the world, God is in control of the climate, and religious Americans who express little or no worry about climate change also claim that they do not believe the climate is changing. 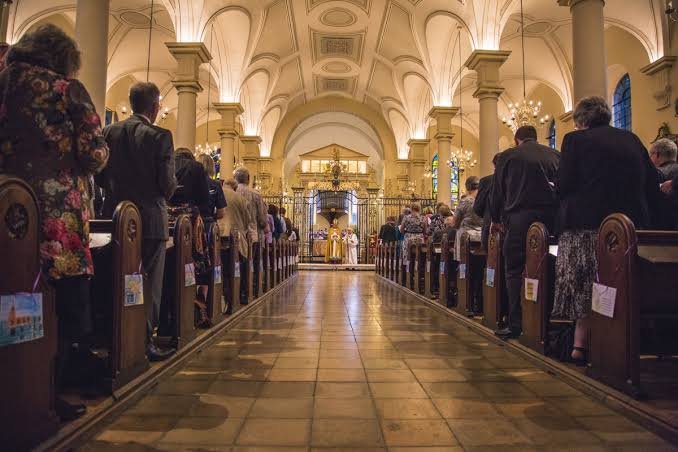 According to the survey, many religious Americans are also concerned about the potential negative effects of environmental restrictions, such as the loss of personal freedoms, fewer jobs, or higher energy prices.

The Bible contains environmental teachings, according to three-quarters of evangelical Protestants and members of historically Black Protestant churches. According to a survey, 8 out of 10 mainline Protestants and Catholics in the United States agree that the Earth is sacred, as do 77% of non-Christian religions.

The survey claims that there are divergent opinions regarding climate change among Christians and Americans who identify as religiously affiliated generally.

34% of evangelical Protestants and 68% of persons who identify with the historically Black Protestant tradition believe that climate change is “an extremely or very significant problem.”

Only 32% of evangelicals believed that the Earth is warming primarily as a result of human activity, a sentiment shared by none of the main Protestant traditions.

According to the study, religiously attached Americans (52%), who are the fastest-growing category in surveys asking Americans about their religious identification, are substantially less likely than the religiously unaffiliated Americans (70%) to agree that climate change is an extreme or extremely serious problem.

The “nones,” as they are commonly referred to, identify as atheists, agnostics, or “nothing in particular.” According to the study, they are significantly more likely (66%) than religiously affiliated people (47%), to believe that human activity is mostly to blame for the Earth’s warming. 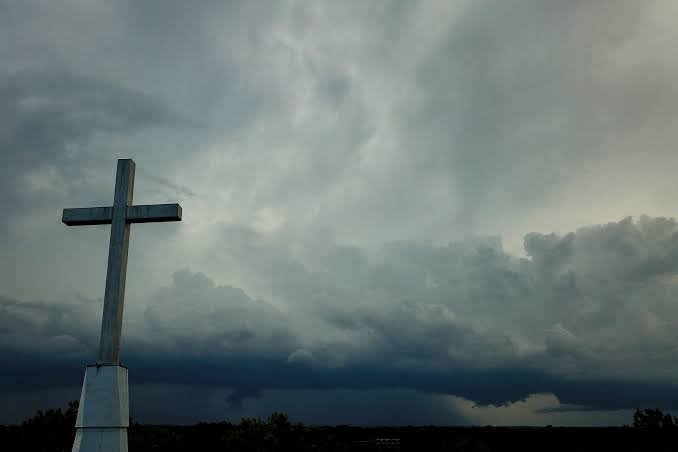 The survey provides explanations for why religious Americans are less likely to care about climate change than those who are atheists, despite the perception that there is a connection between their beliefs and environmental protection:

o Climate change doesn’t seem to be a top priority for American congregations. Only 8% of all U.S. adults who regularly attend religious services, according to the research, claim to “hear a great lot or quite a little about climate change in sermons.”

o One in five people claim to have heard sermons discussing the subject in some way.

o Additionally, only 6% of American churchgoers claim to regularly or frequently discuss climate change with other members of their congregation.

According to the study, Americans who practice a lot of religion are less likely to think that using wasteful energy techniques is ethically bad. When individuals are questioned about consuming food that required a lot of energy to create, the similar tendency emerges.
Episcopal priest and executive director of GreenFaith, a global, interfaith environmental organization with headquarters in New York, The Rev. Fletcher Harper, said he was not surprised by the results because he does not see politically and culturally conservative Americans giving priority to climate action.

However, Harper stated, “What this study doesn’t tell us is the role that religion, when used successfully, can play in inspiring individuals who are worried but inactive to take action on behalf of the environment. Further study is necessary to better understand the beneficial contribution that religion can make to the battle against climate change.
With funding from Lilly Endowment Inc., the Associated Press collaborates with The Conversation US to promote its coverage of religion. This content is the exclusive responsibility of The AP.