Recap: Americans Opinions On Country’s Most Important Topics For The Year 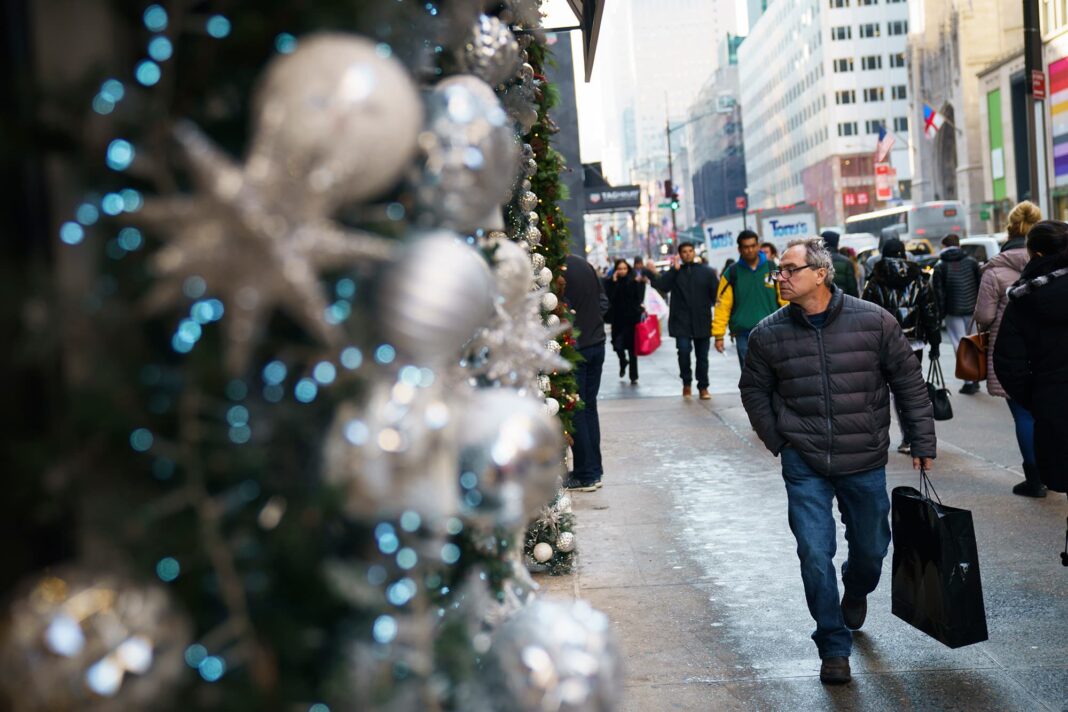 Along with tracking Americans’ perceptions of the president’s performance, monitoring pandemic responses, and identifying record-setting positions for 2021, Gallup observed stability in a number of its long-term trends across a broad variety of cultural and societal issues. Several of the more pertinent ones in light of current events include the following:

Climate Change: On the environment, Americans’ concern about global warming has been consistent in recent years, with slightly more than four in ten expressing grave concern and almost six in ten stating that the impacts have already started.

Immigration: Americans are closely divided on whether immigration to the United States should be maintained at its current level (35%), increased (33%), or reduced 31 percent.

Race: In terms of racial justice, Black Americans’ encounters with prejudice in a variety of public settings were stable or somewhat worse in 2021, compared to 2020.

Transgender Community: Additionally, Gallup reported that two-thirds of Americans support openly transgender men and women serving in the military in a new survey on transgender rights. By contrast, the majority believe that transgender athletes should be permitted to compete on teams that match their biological gender.