Premier League Vs Champions League: Which Is More Difficult To Win (POLL) 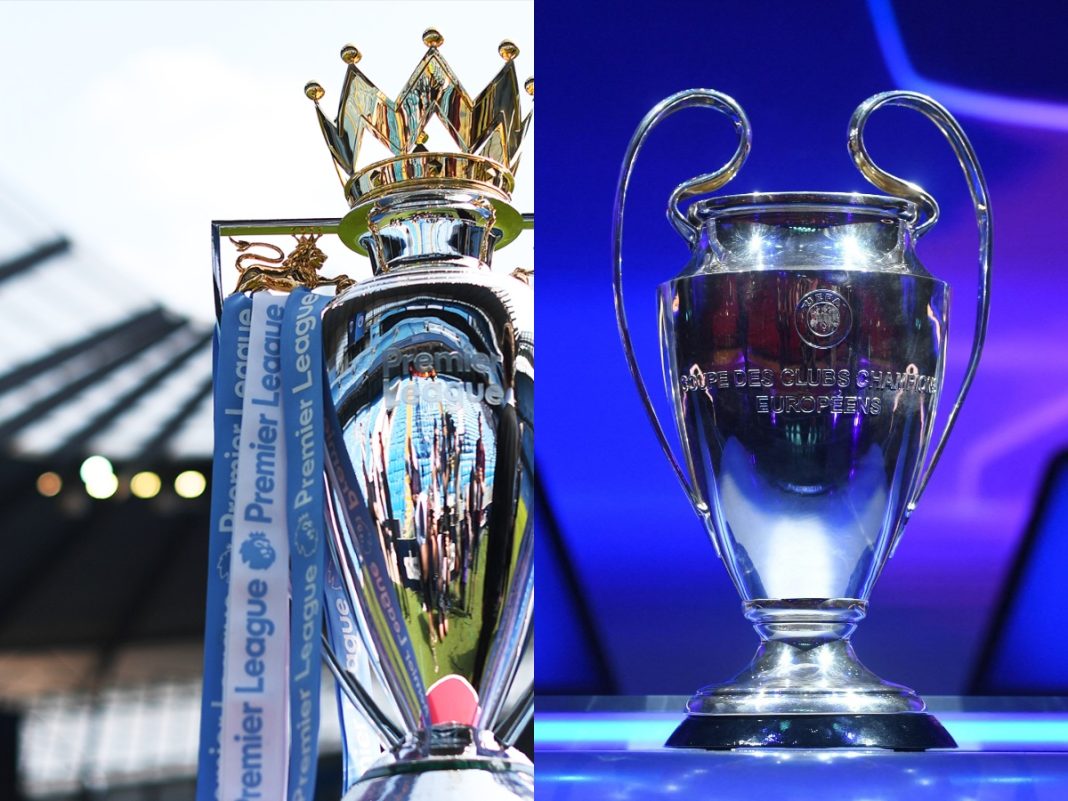 The Premier League Vs. Champions League Which Is Harder To Win?

This has been the million-dollar question for quite some time. On one hand, it may seem like comparing apples and oranges, and it is true to some extent. The formats are completely different, and modern soccer players — especially the ones in top clubs — have very contrasting views on both competitions.

For one reason or another, the CL is viewed by the majority of top players as the most entertaining and prestigious tournament in the calendar, so much so that the elite pros usually don’t want to join clubs that can’t guarantee them Champions League football in the short term.

The Premier League, on the other hand, is viewed as a given. If you’re in a top club, you always get the 38 games and don’t fear relegation.

Furthermore, if you’re currently a Manchester United player, you might not even be held to a very high standard. The reason for that is because Manchester City and Liverpool have a stranglehold on the title race, and it looks like it will continue for years to come.

That means that the expectations for clubs like Arsenal, Manchester United, and Chelsea are not that great. Nobody is talking about them winning the title, and their main goal for the EPL season is to clinch a top four finish and get into the Champions League.

So, in a sense, the CL provides the excitement of late-night European soccer against top continental opposition. But it is also kind of an easy way for players to claim glory without having to be consistent throughout the tournament.

What do I mean? Well, the CL proper starts in September when all the qualification games are settled. It runs through to May, but there is a big pause between the conclusion of the group stage matches and the start of the knockout phase.

So, not only do teams have a break from the tournament, but the top ones usually don’t push themselves too much in the early stages. If Manchester City gets lucky in the group stage draw, they can cruise to the top spot without even breaking a sweat.

After all, you don’t need to win all six matches to claim the top seed in a group, and you can easily afford to put together a squad full of reserves and bench players and still win against most teams that get into the early stages of the competition.

With the EPL, you don’t get that kind of luxury. Right from the off, you start accumulating points, and if you start badly and this form runs through to December, it’s very hard to come back from it.

The league requires concentration and endurance, and there are no breaks from it.

Despite Pressure, Fans in Qatar Refuse To Discard Rainbow-Colored Items