POLL: THE MOST POPULAR THAI ACTORS 2022 (MOST BELOVED) 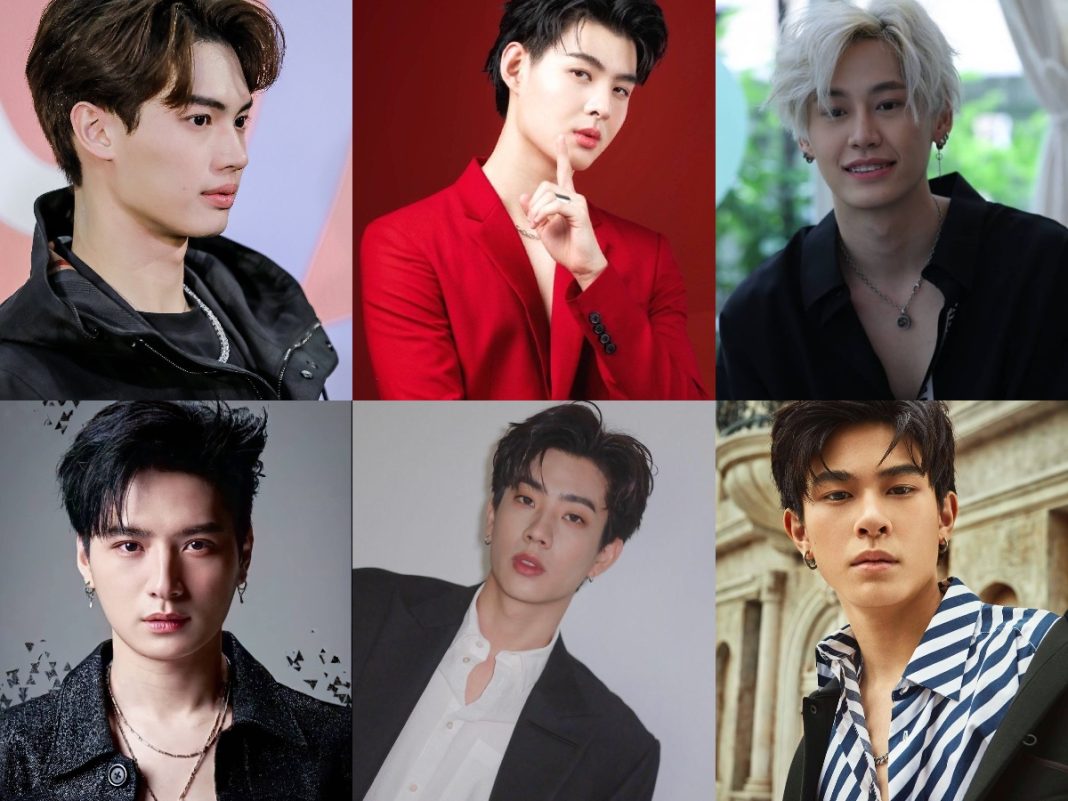 In the last decade or longer, a large number of Thai celebrities have broadened their professions by acting, singing, and endorsing the goods of major corporations.
While their renowned counterparts, the “superstar” Thai actresses, are in the public eye, these leading men have ensured their continued success in the future.
Many of the most well-known Thai actors of today began their careers as supporting actors in television serials (lakorns), making them very popular among young consumers in their twenties and thirties.

The Netizens Report is looking to see which of these Thai actors are the most loved and popular in 2022. The poll will reveal the actors with the most dedicated fan bases in Thailand and all over the world. The no.1 and other top-voted actors on this list will be featured in our next official magazine issue also announced in the media.

THE POLL HAS ENDED THE WINNERS AND FINALISTS WILL BE DECLARED AND FEATURED IN THE NETIZENS REPORT AUGUST EDITION ON THE 5TH OF AUGUST 2022.

Ikea Patrons Evacuate As Store Lockdown Attempts Are Made In Shanghai

Halil İbrahim Ceyhan Is The ‘Most Loved’ Turkish Actor In 2022

BLACKPINK vs TWICE: Which Has Been The Best K-pop Group In 2022?