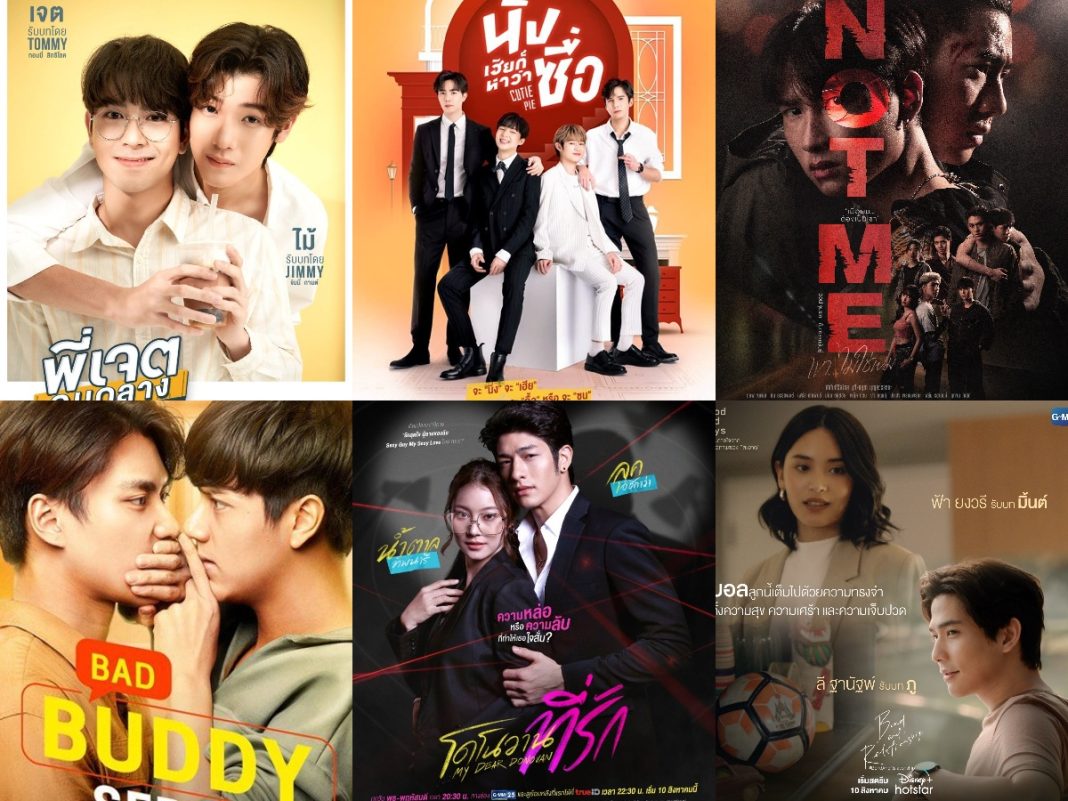 Thai dramas feature engaging narratives about life, misfortunes, and love, much like their Korean counterparts. It undoubtedly helps that their leads are consistently equally as brilliantly gifted as they are gorgeous.

Thai dramas have been produced for a while, and there are a lot of notable ones that stand out, including heartwarming romances, suspenseful thrillers, and hilarious comedies.

This poll is meant to showcase which Dramas Thai Drama fans worldwide will chose to be most beloved and best series of the year regarding story, acting and overall performance in general.

For the Netizens Report year-end edition, the top 10 voted Thai dramas in this poll will be showcased in the magazine coming December 2022.

VOTE UP TO 2 DRAMAS AT ONCE 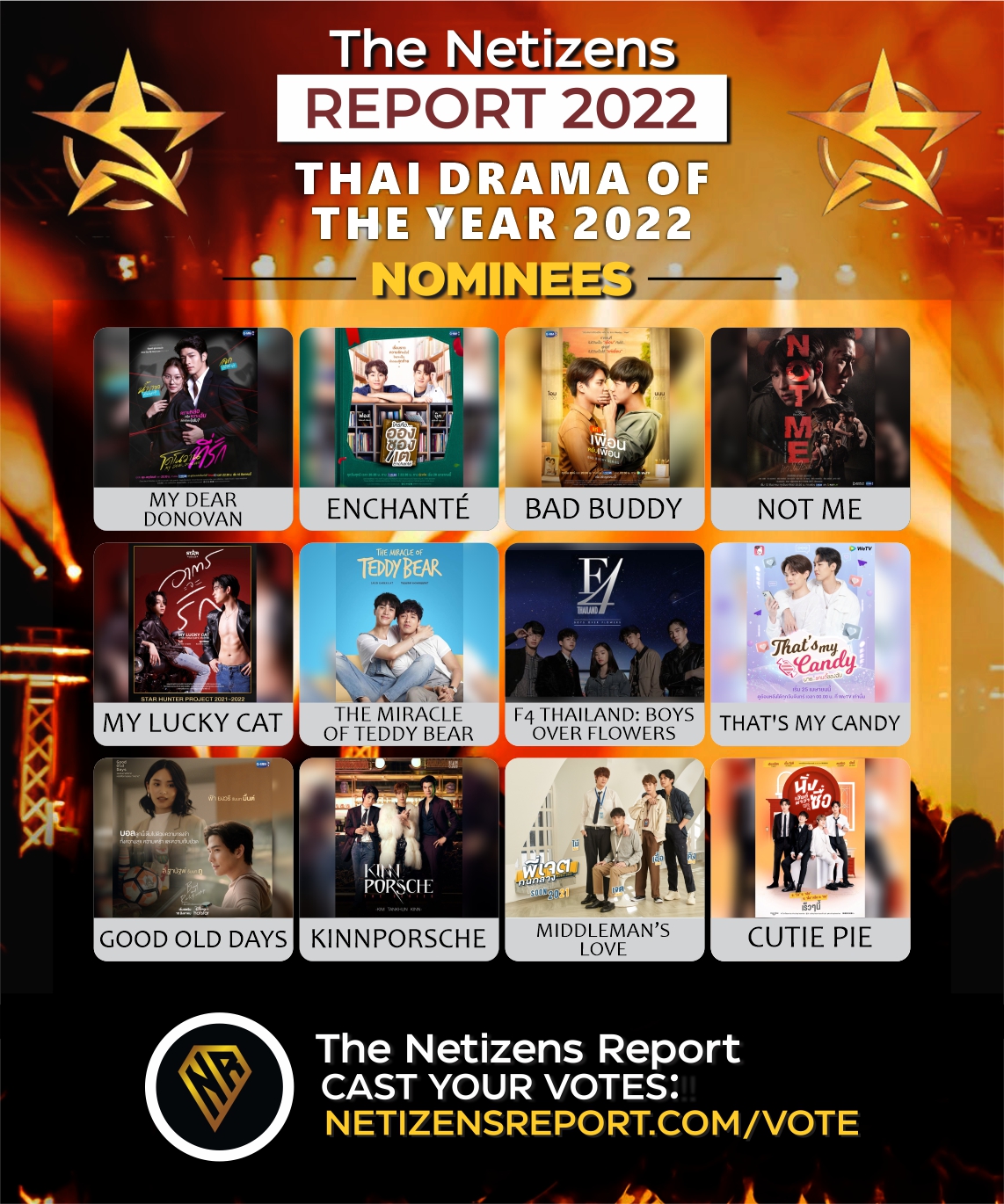