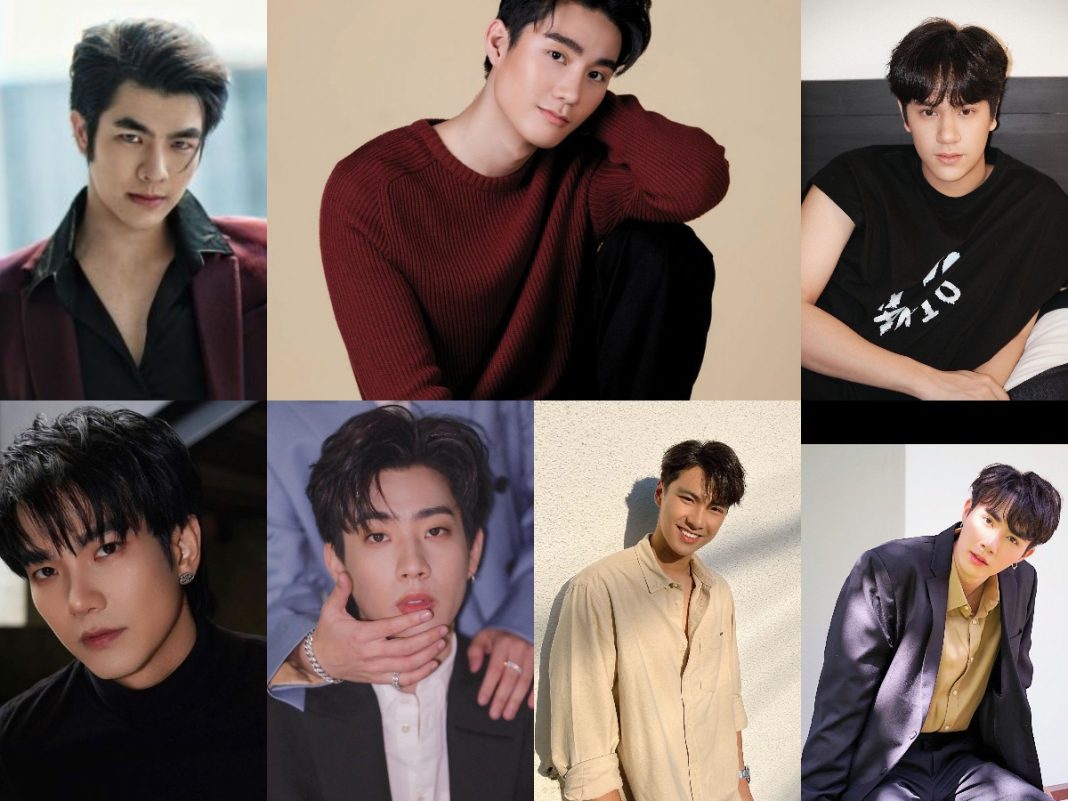 Have you had a favourite Thai actor? There are several well-known Thai actors who can compete with Hollywood’s biggest stars. They appear in Thai TV shows and films, and people adore them! For decades, there has been a fascination with Thai actors and actresses.

Actors in Thailand are never able to shake their celebrity. A few have gained international acclaim, since certain Thai films have become well-known outside of Thailand, particularly in China and the United States.

The majority of Thai actors listed below have become household names with enormous popularity. Many have over 10 million Instagram and TikTok followers. Famous Thai performers can be seen in advertising all around Thailand and live in the public eye under severe scrutiny.

This poll is meant to showcase which Actors do Thai Drama fans across the globe believe to be the best and top favourite Thai Actor of the year 2022 when it comes to acting, looks, talent and overall performance on screen.

VOTE UP TO 3 ACTORS AT ONCE

IMPORTANT: ALSO VOTE ON THE APP: NETIZENS CHOICE. (VOTES ON APP & WEBSITE WILL BE COMBINED TO RANK FINALISTS)