Roe v. Wade, which preserves the constitutional right to abortion, may soon be overturned, according to a startling revelation. This is according to a draft majority decision that was leaked and disseminated inside the court, as reported by Politico and verified by the court, albeit it is not final. In recent years, the Supreme Court has considered many arguments from states seeking to restrict the right to have an abortion, one of the most divisive topics in the country. The most recent lawsuit is more expansive than most: Mississippi is attempting to outlaw abortions in virtually all cases after 15 weeks of gestation. The verdict may pave the way for nationwide restriction. 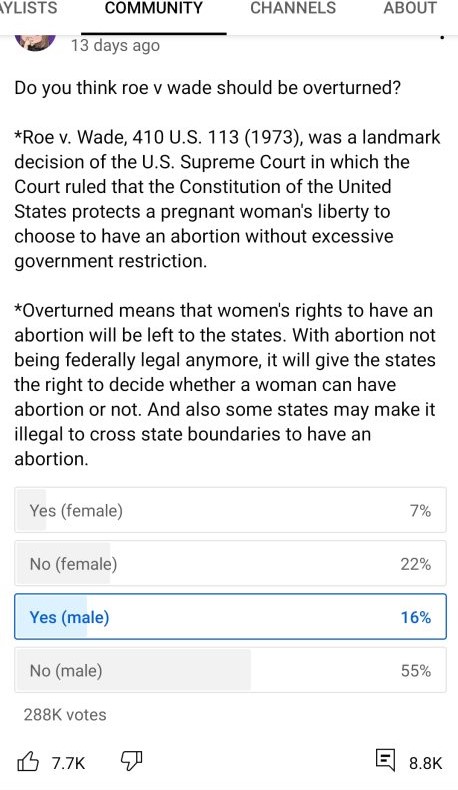