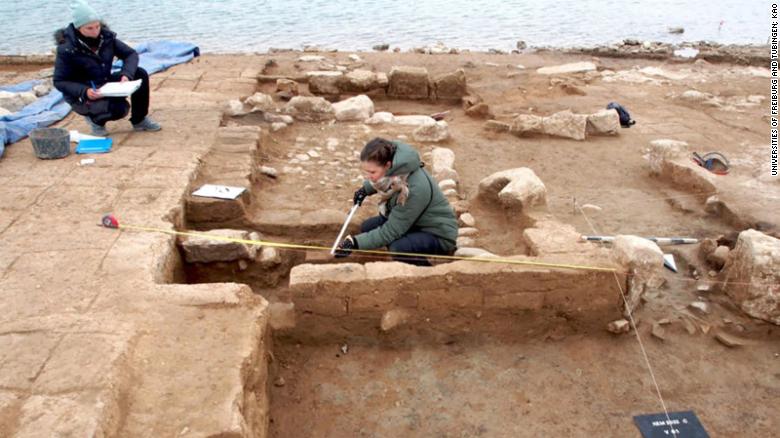 After an extreme drought caused a reservoir’s water level to drop quickly, an expansive 3,400-year-old metropolis was created in Iraq.

In the months of January and February, German and Kurdish archaeologists carried out an excavation of the settlement in the Mosul reservoir, which is located near the Tigris River in northern Iraq’s Kurdistan area. The goal of the project was to protect the locality’s cultural legacy for future generations in collaboration with the Directorate of Antiquities and Heritage in Duhok. 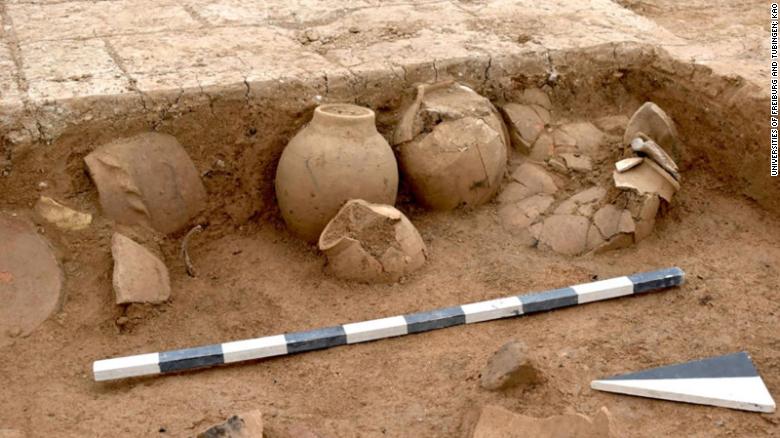 The Bronze Age city Zakhiku, a key center of the Mittani Empire that ruled from 1550 to 1350 BC, is thought to have been the location of the archeological site Kemune. Ivana Puljiz, a junior professor in the division of Near Eastern Archaeology and Assyriology at the University of Freiburg in Breisgau, Germany, and one of the project’s leaders, claims that the kingdom’s realm spanned from the Mediterranean Sea to northern Iraq.

Following the construction of the Mosul Dam by the Iraqi government in the 1980s, Zakhiku was submerged underwater and hasn’t seen much sunlight since.

Because it was unclear when the water levels would drop, Puljiz’s team raced to begin excavation after learning that the city had reappeared.

We dug in freezing conditions, snow, hail, rain, even storms, as well as the occasional sunny day because of the extreme time constraints, according to Puljiz, who didn’t know when the water would rise again or how much time we would have.

Despite being re-submerged, the ancient city’s remnants may be cataloged in large part by researchers.

When the city first appeared in 2018, it was known to have a palace, but the most recent excavation revealed numerous other buildings. A stronghold with towers and walls as well as a storage structure with several storeys in height are some of the discoveries.

According to researchers, a large portion of the constructions were built from sun-dried mud bricks, which typically would not hold up well underwater. However, approximately 1350 BC, an earthquake struck Zakhiku, and some of the higher walls fell, covering the structures.

Little is known about the ancient Mittani people who founded the city, in large part because archaeologists have not located the empire’s capital or uncovered its archives, according to Puljiz. Some objects found during the most recent excavation, nevertheless, might offer some further information.

Over 100 clay cuneiform tablets were unearthed in five pottery containers that archaeologists believe were created shortly after the earthquake. According to a news release, they may provide insight into the fall of the city and the ascent of Assyrian power in the region. They are thought to date from the Middle Assyrian period, which spanned 1350 to 1100 BC. 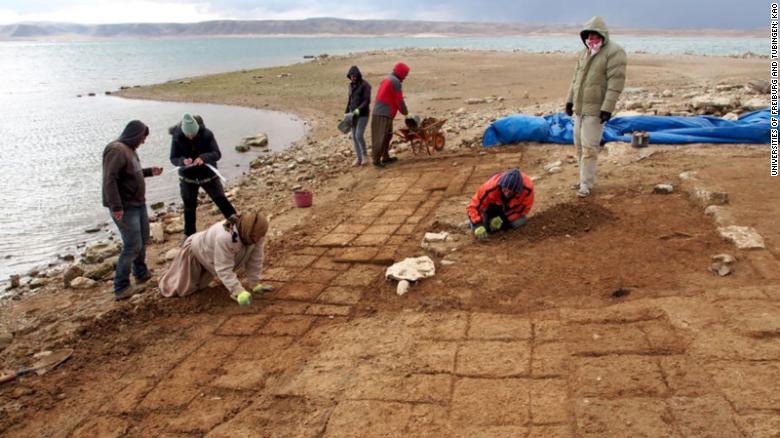 The fact that unfired clay cuneiform tablets survived for so long underwater is almost miraculous, according to Peter Pfälzner, a professor of near eastern archaeology at the University of Tübingen and one of the excavation’s coordinators.

Puljiz surmised that the tablets belonged to a personal repository, despite the fact that they have not yet been translated.

Next, she added, she was interested to discover what the analysis of the cuneiform tablets might show about what happened to the city and its residents following the horrific earthquake.

The Duhok National Museum is home to every item that was discovered during the excavation, including the tablets.

Before the city submerged once more, experts covered the ruins with snug-fitting plastic sheets that were anchored by gravel and stones. By taking these steps, Puljiz aims to save the ancient site from completely disappearing and from being eroded by water. 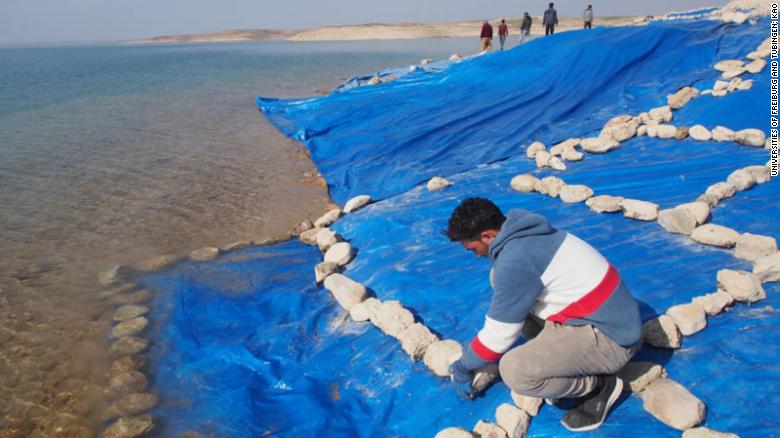 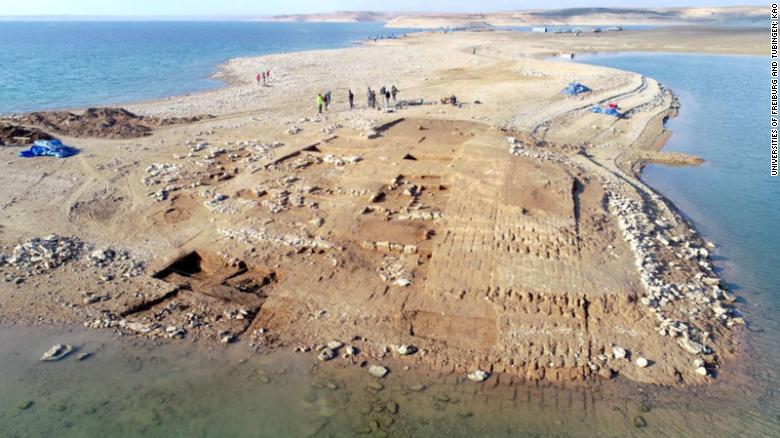