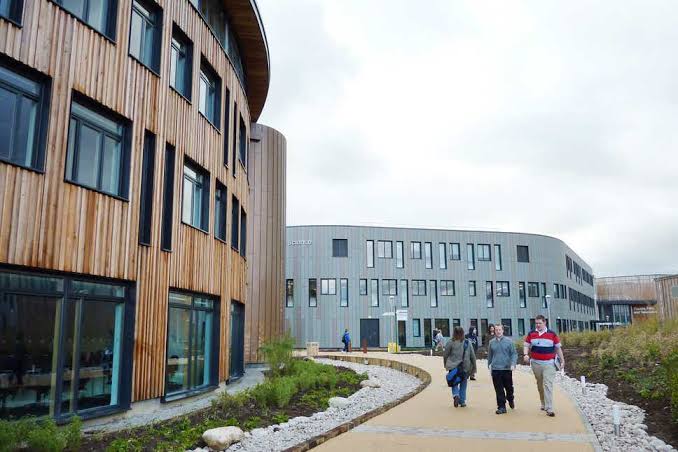 According to recent research, half of students say they are having financial issues as a result of a steep increase in their cost of living and a decrease in their take-home pay.
According to experimental data from the Office for National Statistics, more than three-fifths of students say the stated development has caused them to cut back and spend less on food shopping other necessities as their finances become increasingly squeezed (ONS).

Financial worries were said to be significantly affecting students’ study and wellbeing, according to the ONS poll of those enrolled in higher education.
A more expensive grocery store, higher rent, and higher gas and electricity prices were the main causes of more than nine in ten higher education students reporting that their cost of living had increased from the previous year.

Only 2% of respondents claimed not to be concerned about growing living expenses.

15% of the students who responded to the survey’s question about financial challenges indicated they were “significant” in nature.
The ONS discovered that a sizable portion of students had resorted to accruing extra debt as a result of rising living expenses.

Two-thirds of those who reported having taken on new debt did so because their student loan was insufficient to cover their living expenses, according to the quarter who indicated they had borrowed more money or used more credit than normal.

In response to the worsening cost of living crises, some colleges have taken action to assist students.
In light of a “difficult moment” for many, Glasgow Caledonian University announced that it would be providing all of its students and employees with free breakfasts for the following three months.

And the University of Manchester revealed that as part of a £9 million financial aid program, it will give a one-time payment of £170 to each of its full-time students.

Student unions have intervened in the meanwhile to support disadvantaged students deal with rising food prices.

The ONS claimed that many students were deterred from continuing their studies because of financial issues.

As many claimed to be skipping lectures or conferences to save money, more than three-quarters of those surveyed expressed fear that increased living costs might impair how well they did in their studies.
Additionally, a third of students said they were less likely to continue their studies after their term was over.

“If working people are finding things to be a real challenge, then the picture is also proving difficult for individuals in higher education,” said Helen Morrissey, senior pensions and retirement analyst at Hargreaves Lansdown.

The research is merely experimental, but it demonstrates that many students are concerned about how they will support themselves.