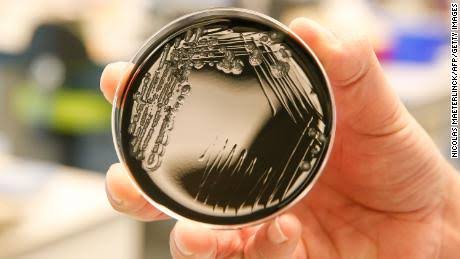 According to the Pan American Health Organization, legionella, the bacteria that causes Legionnaires’ disease, was the source of a cluster of pneumonia cases in Tucumán, Argentina.

According to the group, as of Saturday, a total of 11 cases of pneumonia, including four fatalities in patients with underlying medical issues, have been linked to the outbreak at the San Miguel de Tucumán clinic.
The Argentine Ministry of Health informed the group on Saturday that legionella was the cause, and the organization noted that authorities are currently looking into the source. 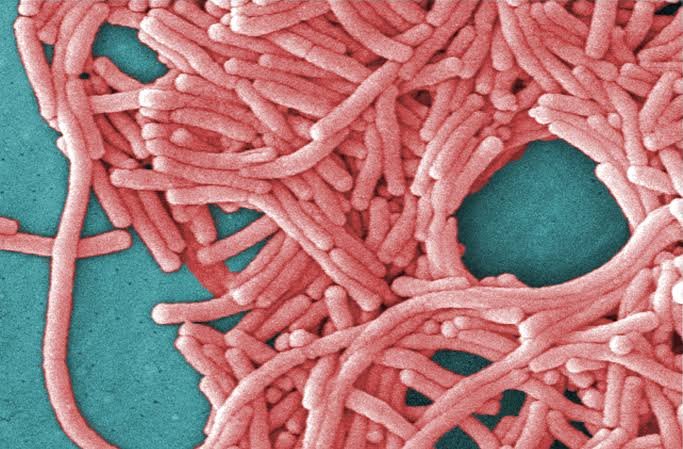 According to the report, the ministry is “gathering environmental samples, carrying out risk analyses, and putting measures in place in the healthcare clinic relevant to the outbreak.” “PAHO is assisting Argentinian health authorities with their investigation and characterization of the outbreak from its Headquarters and the PAHO Country Office in Argentina.”

A dangerous form of pneumonia known as legionnaires’ disease is brought on by the legionella bacterium. When people breathe in tiny droplets of water containing the bacterium, it can make them sick and infect their lungs. Antibiotics can be used to treat the condition.
The bacteria can be found in plumbing systems in big buildings, hot tubs, cooling towers, hot water tanks, decorative fountains, and shower heads and faucets.
The National Ministry of Health of Argentina stated in a previous news release that some of the clinic’s medical staff began to exhibit symptoms between August 18 and August 22.

The provincial capital of the agricultural Tucumán region of northwest Argentina is San Miguel de Tucumán.