Gambling Group Estimates US Will Bet $1.8 Billion On World Cup 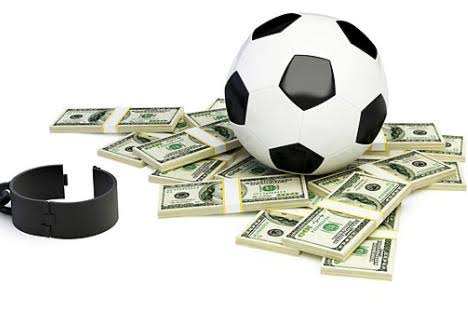 The 2017 World Cup is predicted to generate $1.8 billion in wagers in the US, which would be a record for the largest wagers placed on a soccer match in the nation.
According to a survey from the American Gaming Association (AGA), 20.5 million American adults are expected to bet on the World Cup, which begins on Sunday in Qatar. 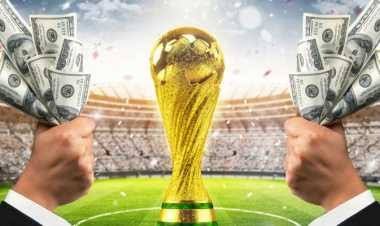 Legal sports betting will increase American fan involvement in the most watched athletic event in the world because more than half of all American adults have access to legal betting choices in their home markets, according to AGA senior vice president Casey Clark.

The majority of Americans would wager $50 on the United States to win the World Cup, according to an AGA survey performed earlier this month, among other findings. The USMNT came in at 24 percent, followed by Brazil (19 percent), Argentina (17 percent), and Germany (14 percent) (10)