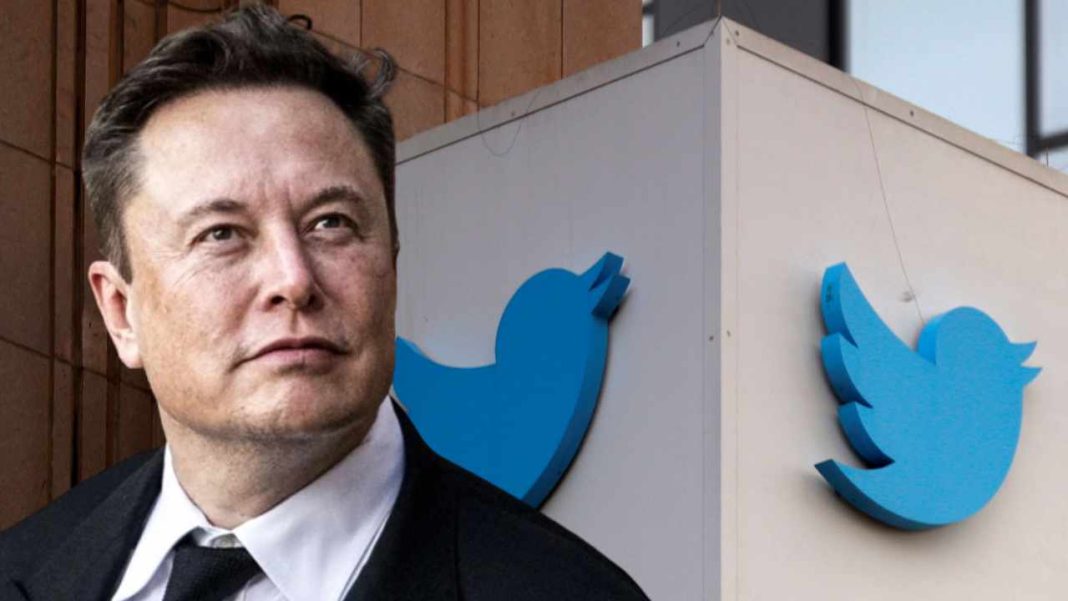 According to a regulatory filing made Tuesday, Elon Musk’s purchase of Twitter was unanimously authorized by the Twitter board. The proposed $44 billion deal is still up for a vote among shareholders.

Musk maintained his ambition to buy Twitter in a virtual teleconference with staff on Friday, despite the fact that Twitter stock has fallen significantly below his offering price of $54.20 per share.

Musk said there were a few “unresolved things” remaining on the table before he could clinch his Twitter transaction in a Bloomberg interview published early Tuesday morning. “The concern is whether the debt portion of the round will come together, and then whether the shareholders will vote in favor,” Musk said in a Bloomberg interview on Tuesday at the Qatar Economic Forum.

Musk objected to the genuine number of Twitter users, excluding “bots” or spam, during his negotiations.

The Twitter board “unanimously recommends that you vote (for) the adoption of the merger agreement,” according to a filing with the Securities and Exchange Commission.