According To Scientists, Rain water is no longer safe anyplace on Earth. 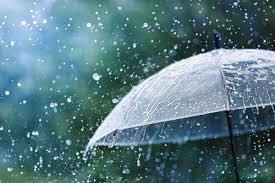 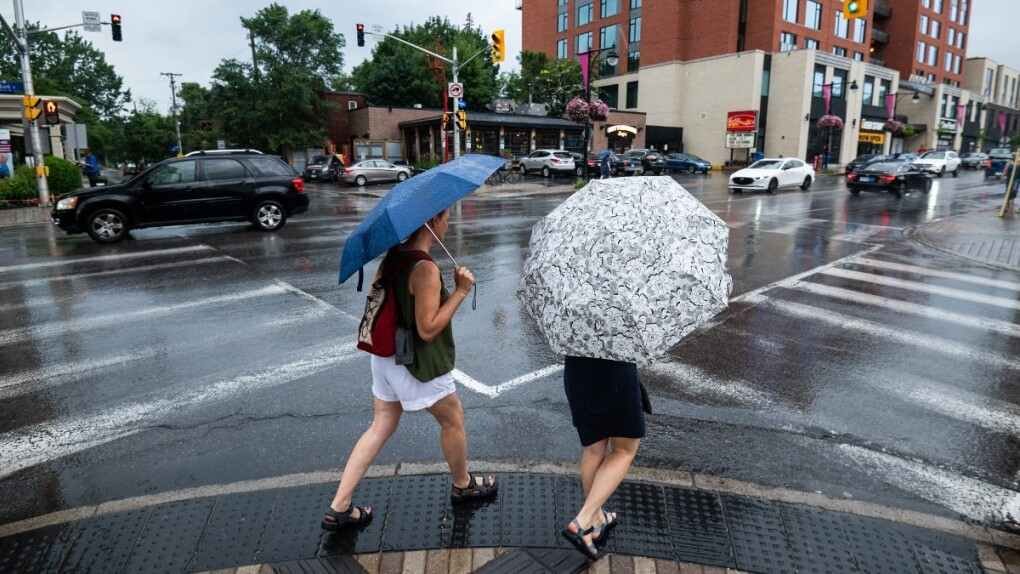 The huge family of artificial chemicals known as per- and poly-fluoroalkyl substances (PFAS) is not found in nature. They are referred to as “forever chemicals” since the environment doesn’t break them down.

They can be found in domestic items including food packaging, electronics, cosmetics, and cookware because they have non-stick or stain-repellent characteristics.

However, now scientists from the University of Stockholm have discovered them in rainwater in the majority of places on Earth, including Antarctica. There is nowhere to hide from them.

Due to new knowledge about the toxicity of some of these everlasting chemicals, safe guideline levels have decreased significantly during the past 20 years.

According to Ian Cousins, professor at the Department of Environmental Science at Stockholm University and study’s lead author, “there has been an incredible drop in guideline values for PFAS in drinking water in the previous 20 years.”

Water guideline values in the US have decreased 37.5 million times for one well-known chemical, the “cancer-causing perfluorooctanoic acid (PFOA)”.

Rainwater everywhere would be deemed dangerous to drink based on the most recent US criteria for PFOA in drinking water.

According to the most recent US drinking water standards for PFOA, he claims that all rainwater is dangerous to consume.

Although drinking rainwater is uncommon in the industrial world, many people believe it to be safe to do so and it is the source of many of our drinking water sources.

There has been extensive research into the health dangers associated with exposure to these drugs. According to researchers, they may be connected to issues with fertility, a higher chance of developing cancer, and child developmental impairments.

Others, however, contend that there is no evidence between these substances to poor health. 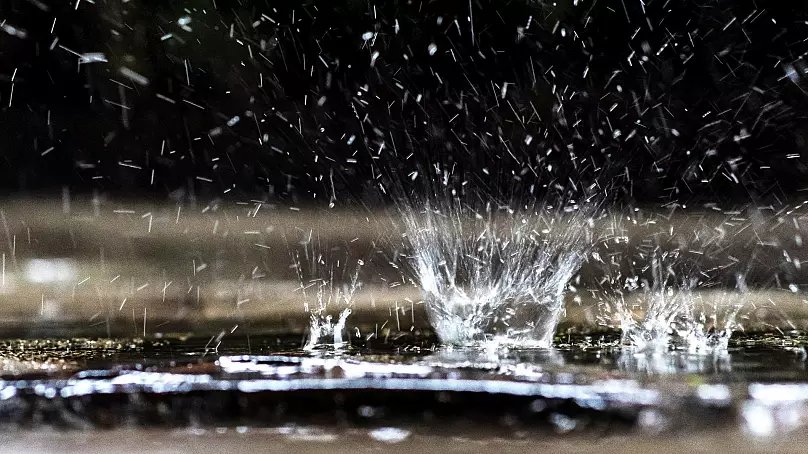 Despite this, some are asking for stricter PFAS regulations in light of this new year’s findings.

According to Dr. Jane Muncke, executive director of the Food Packing Foundation in Zurich and a non-participant in the study, “It cannot be that some few benefit monetarily while polluting the drinking water for millions of others, and causing major health concerns.”

“The industry producing and utilizing these dangerous chemicals ought to pay the massive amounts that it will take to reduce PFAS in drinking water to levels that are acceptable, based on current scientific understanding.”