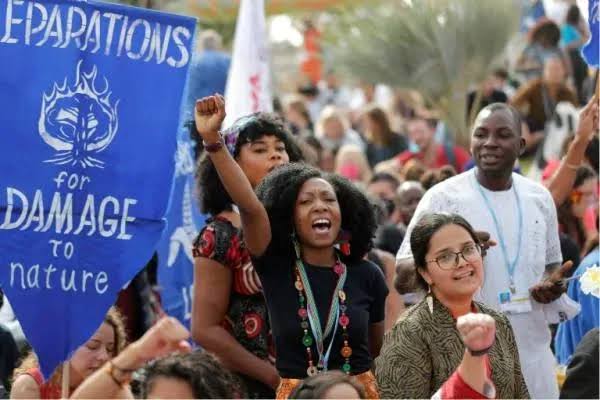 Despite inflation, an oil crisis, and Russia’s nuclear sabre-rattling, government action to combat global warming should be a top priority, according to a YouGov study in wealthy nations released exclusively by AFP.
More than half of respondents in France, Britain, Italy, Spain, Germany, and the United States agreed that reducing global warming should be a “major priority” regardless of the health of the economy, according to a survey conducted ahead to the COP27 climate meeting in Sharm el-Sheikh, Egypt.

A third of respondents thought it ought to be “paused” while other issues are dealt with.

According to Luke Tryl, British director of More in Common, a non-profit organization looking at polarization in society, “this survey shows that there is far more common ground among the public when it comes to climate change and what to do about it than what we often see on our TV screens and Twitter feeds.” 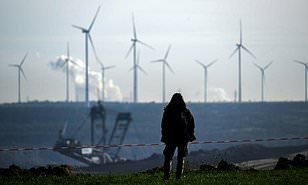 Politicians’ “lack of confidence”
Germany and Britain have seen periods of flooding and excessive heat, but the Mediterranean Basin, which the UN’s IPCC climate science advisory committee considers a “hotspot” for climate change, has been devastated by heatwaves, droughts, and wildfires, all of which are expected to get worse.

When compared to whether they will suffer harm individually, two to three times as many respondents in each nation claimed that climate change will “a considerable amount” of harm to the world in the future.

That may illustrate how protected citizens of wealthy nations are against negative effects.

48 to 58 percent of respondents in Spain, Italy, and France reported having personally experienced weather events brought on by climate change, compared to 44, 38, and 36 percent in Britain, the United States, and Germany.

In the survey, which surveyed between 1,000 and 2,000 people in each country, the United States was an anomaly in a number of respects.
Only about half of Americans believe that human activity is to blame for climate change, despite a crescendo of extreme weather events measurably linked to global warming in the US, including severe drought in the southwest, record wildfires in the northwest, flooding and drought in the midwest, and devastating hurricanes on the east coast. 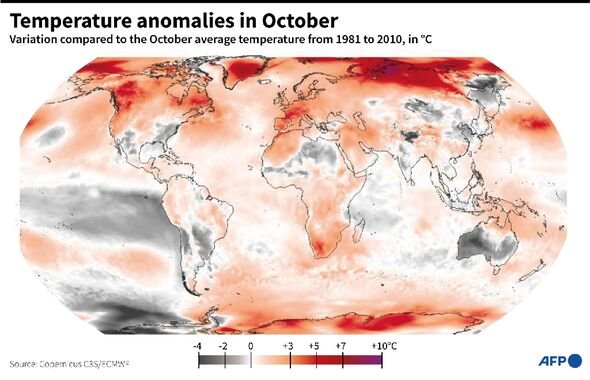 This percentage increases to an average of about 80% across all of Europe, and it reaches 84 and 88 percent in Spain and Italy, respectively.
Age, gender, and self-identified race did not significantly affect Americans’ opinions on this issue, but political affiliation did.

Compared to just 25% of those who voted for Donald Trump, who just this week stated he will run for president again in 2024, more than 80% of those who supported Vice President Joe Biden in the 2020 election agreed that global warming is caused by humans.

According to the report, political leaders are not doing enough, on average, to improve the environment.

Everyone lacks faith in their country’s ability to handle this problem, according to Tryl.

– Safeguarding upcoming generations
In contrast to only 14 percent who believed such measures would improve matters in the short term, nearly 40 percent of respondents said government policies to cut carbon emissions would have a “good impact” in the long run.

About 90% of all respondents stated they thought the climate was changing, with the remaining stating that it wasn’t or that they didn’t know.

However, two-thirds of respondents who do believe that the climate is changing in European nations responded with a “no” when asked whether they were convinced that their governments were “prepared to take the required action to combat climate change.” It was 40% in the United States.

Amiera Sawas, head of programmes and research at Climate Outreach in Britain, who uses survey data, claimed that “politicians aren’t necessarily keeping up.” 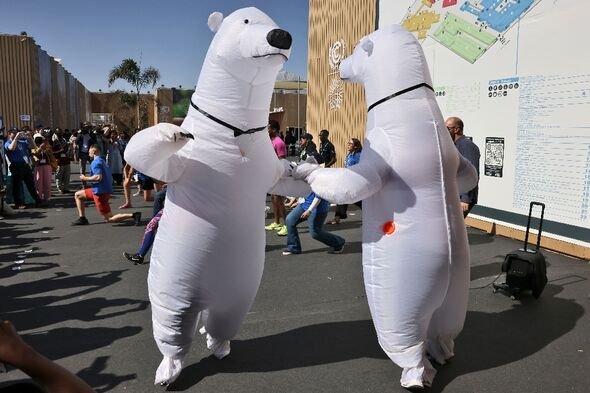 By a large margin, between 40 and 50 percent of respondents cited protecting future generations as their top motivation for taking action on climate change.

The second most frequently given response was safeguarding environments and species from further harm.
Following COP27, a UN summit on biodiversity will meet in Canada in early December to set new goals for safeguarding the environment.