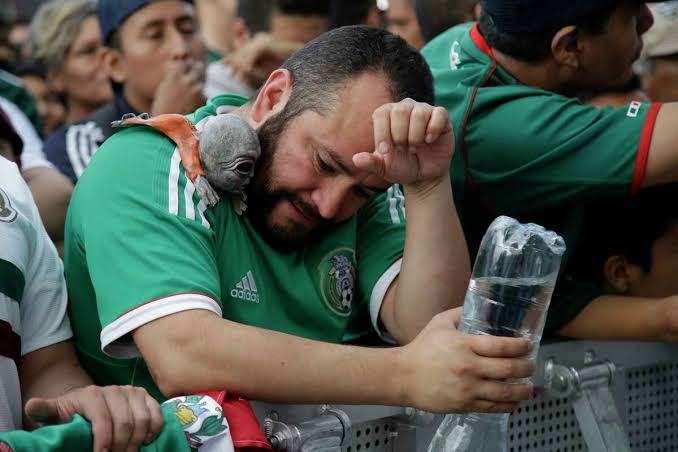 According to a survey, more than a quarter of football fans said they worry about how much money they might lose while betting on the World Cup.
According to study conducted by the charity GambleAware, six out of ten people stated they believed there are too many gambling advertisements during international competitions.

According to the organization, 43% of football fans want to wager at this year’s World Cup, and among them, 39% acknowledged that demands related to money may cause them to spend more than they intended.
https://twitter.com/BeGambleAware/status/1588456051514683393?s=20&t=wvnGNHwb05Xxkq43MGl3dQ

In the upcoming weeks, as betting advertisements on social media and television pick up, GambleAware has announced a new campaign to assist gamblers in avoiding what they called “Bet Regret.”

The Football Supporters Association (FSA) and former players Peter Shilton, Shaun Wright-Phillips, and Lee Hendrie are supporting the initiative, which urges bettors to control their behavior by removing applications and establishing spending limits.

In a new promotional film, Shilton, who battled a gambling addiction for 45 years, gives a team talk.
I’ve seen first-hand how simple it can be to get carried away and place an impulsive bet, especially when betting promos are all around you, so I urge others to ask for help if they need it. 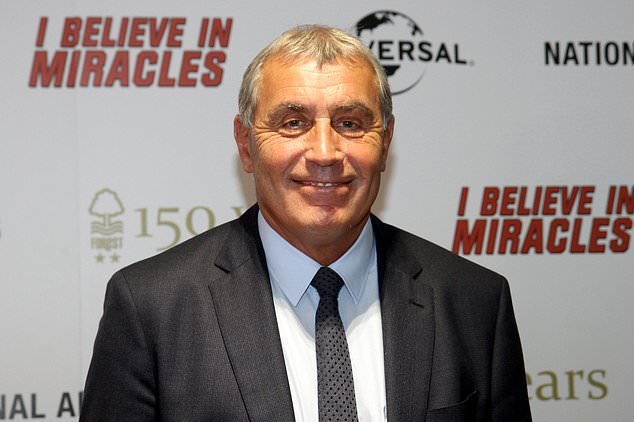 “I implore everyone to pause and consider whether their gambling is out of control. If so, ask for assistance.

The survey from Opinium of 2,000 fans revealed that more than half of respondents (56%) said it was simple to lose more money than anticipated.

According to the findings, 28% of spectators expressed concern over the potential loss of money from their wagers during the tournament, which gets underway in Qatar on Sunday.

According to GambleAware, “Bet Regret” is the common “sinking feeling” that people sometimes experience after placing an impulsive wager, frequently while intoxicated, bored, or trying to recover from losses.

The charity’s chief executive, Zoe Osmond, cautioned that people may be more inclined to gambling due to cost-of-living problems as Christmas approaches, creating the “perfect storm.”

“As the cost of living-crisis bites and people feel the pinch in the run-up to Christmas, this could create a ‘perfect storm’ where fans resort to gambling as a way to cope”

He acknowledged that his addiction had a “huge toll” on his finances and mental health but gave his wife credit for her support throughout the process.
“This should be a fun time for all football lovers, but with the volume of football and the number of betting advertisements, it might be easy to get carried away with betting – and we can see that many fans are already feeling apprehensive about this,” she said.

“A ‘perfect storm’ might occur when fans turn to gambling as a coping mechanism as the cost of living problem strikes and people feel the strain in the lead-up to Christmas.

The opposite impact, both monetarily and in terms of mental health, may result from this.

The initiative “to help raise awareness of realistic steps people can take to avoid gaming-related harms” was welcomed by gambling minister Paul Scully.

In order to ensure that existing gambling laws are “fit for the digital age,” he claimed that the government is conducting a “comprehensive review” of them. This review will take into account evidence regarding gambling marketing and advertising.
Anyone seeking free, unbiased guidance and help with regard to their gambling, or that of a loved one, can go to BeGambleAware.org. The National Gambling Helpline is open around-the-clock, seven days a week, at 0808 8020 133.