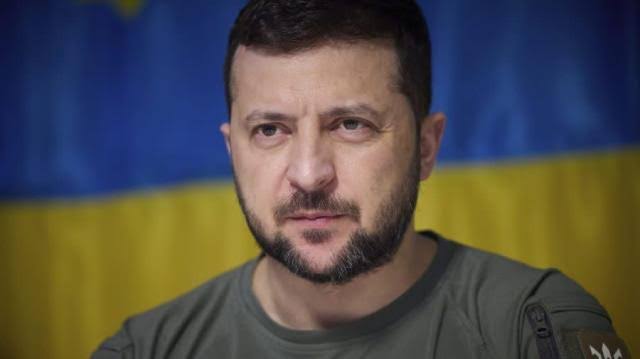 According to Ukrainian President Volodymyr Zelensky, Russia intends to ruin every European citizen’s ability to live a normal life.

In his regular talk on Saturday, Mr. Zelensky stated that “it is trying to attack with poverty and political disarray where it cannot yet attack with missiles.”

A few hours earlier, Russia had announced that its main gas pipeline to Europe would not restart on schedule.

In the midst of the conflict in Ukraine, Europe accused Russia of using its gas supplies to threaten Europe. Moscow denies this accusation.

Since Russia’s invasion of Ukraine on February 24th, energy prices have increased sharply, and dwindling supplies could cause prices to rise even higher.

Families in the EU are worried that they won’t be able to pay the expense of heating this winter.

Across the continent, governments are debating what steps to take to address the situation.

One of the nations most severely impacted by the Russian supply disruption was Germany, which on Saturday announced a €65 billion (£56 billion) aid package.

Olaf Scholtz, the chancellor, declared that Russia was no longer a trustworthy energy partner. 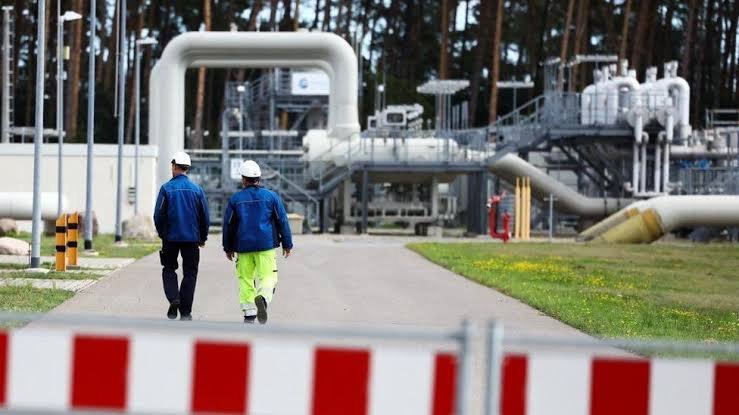 Germany’s gas reserves have increased from less than half in June to 84% full today as a result of the standoff with Russia, which has compelled countries to replenish their own gas supply.

In an effort to limit Moscow’s capacity to fund the conflict, Europe is making an effort to wean itself off of Russian energy.

The Nord Stream 1 pipeline may be permanently stopped, according to a statement made on Saturday by Russia’s state energy company Gazprom.

The pipeline, which travels to Germany, was scheduled to reopen after being closed for three days for what Gazprom referred to as maintenance work.

Charles Michel, president of the EU Council, remarked that the service’s disruption came as “unfortunately no surprise.”

“The EU’s determination will not be altered by the use of gas as a weapon. Our progress toward energy independence will be accelerated. Protecting our compatriots and promoting Ukraine’s freedom are our obligations “In response to Gazprom’s statement, he tweeted.

Moscow disputes the use of energy supply as a tool for economic warfare against the Western nations that support Ukraine.

It has blamed the sanctions for holding up routine maintenance of Nord Stream 1, but the EU argues this is a pretext.

Shortly after the G7 countries decided to cap the price of Russian oil in favor of Ukraine, Gazprom made its announcement.

The G7 is made up of the United Kingdom, the United States, Canada, France,Germany, Italy and Japan.

By introducing a price cap, they are allowing countries who agree to the policy to only buy Russian oil and petroleum products that are shipped by sea and are being sold at or below the price cap.

Russia, however, asserts that it would not export to nations who adhere to the restriction.

The gas pipeline, which runs from the coast of Russia near St. Petersburg to northeastern Germany, has a daily capacity of 170 million cubic meters.

The Nord Stream 1 pipeline has been shut down numerous times since the invasion.

In July, Gazprom totally cut off supplies for ten days while claiming “a maintenance pause.” Ten days later, it started up again, but much more slowly.

President Zelensky stated in his speech that “Russia is gearing up for a decisive energy attack on all Europeans this winter.”

He claimed that only European unification could provide protection.