VOTE: The Turkish Celebrity Of The Year (Top 10) 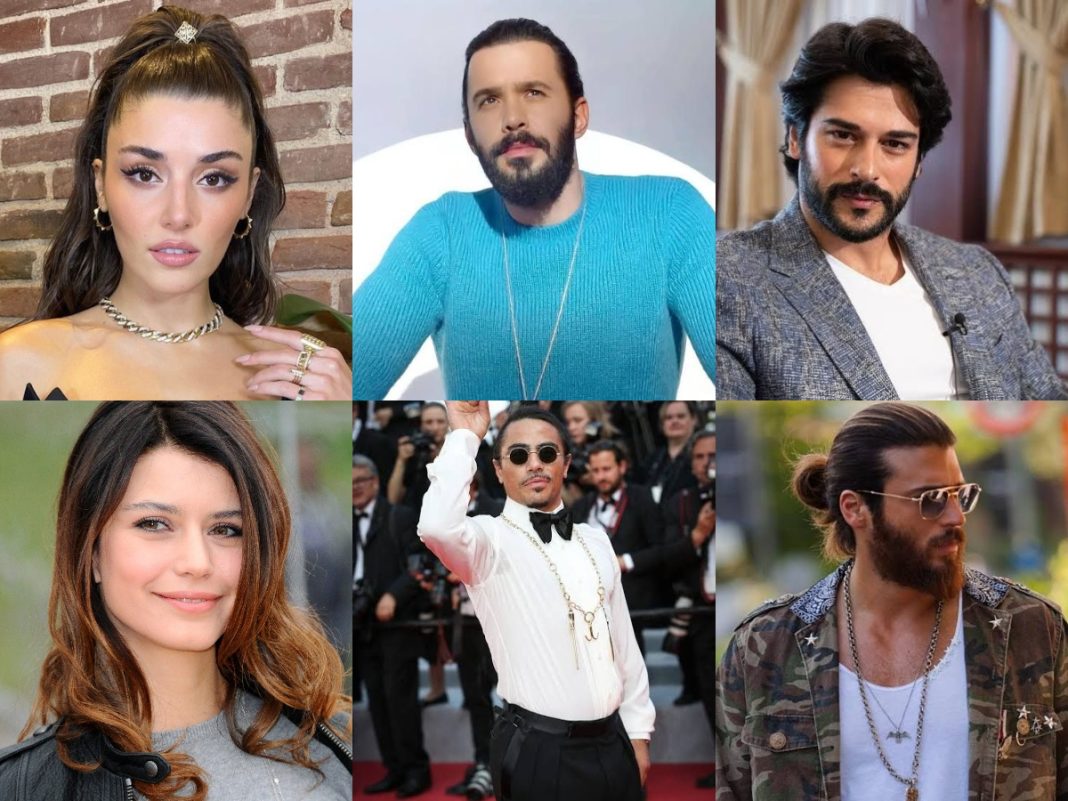 Turkish music, television and film have a very lengthy history. Turkish performers, actors and actresses have benefited from this and have gained enormous popularity throughout the world. In particular, Turkish TV shows are frequently exported to foreign nations. You will find some of the most well-known and influential Turkish actors and actresses around the world right now on this list.

VOTE UP TO 2 NOMINEES AT ONCE 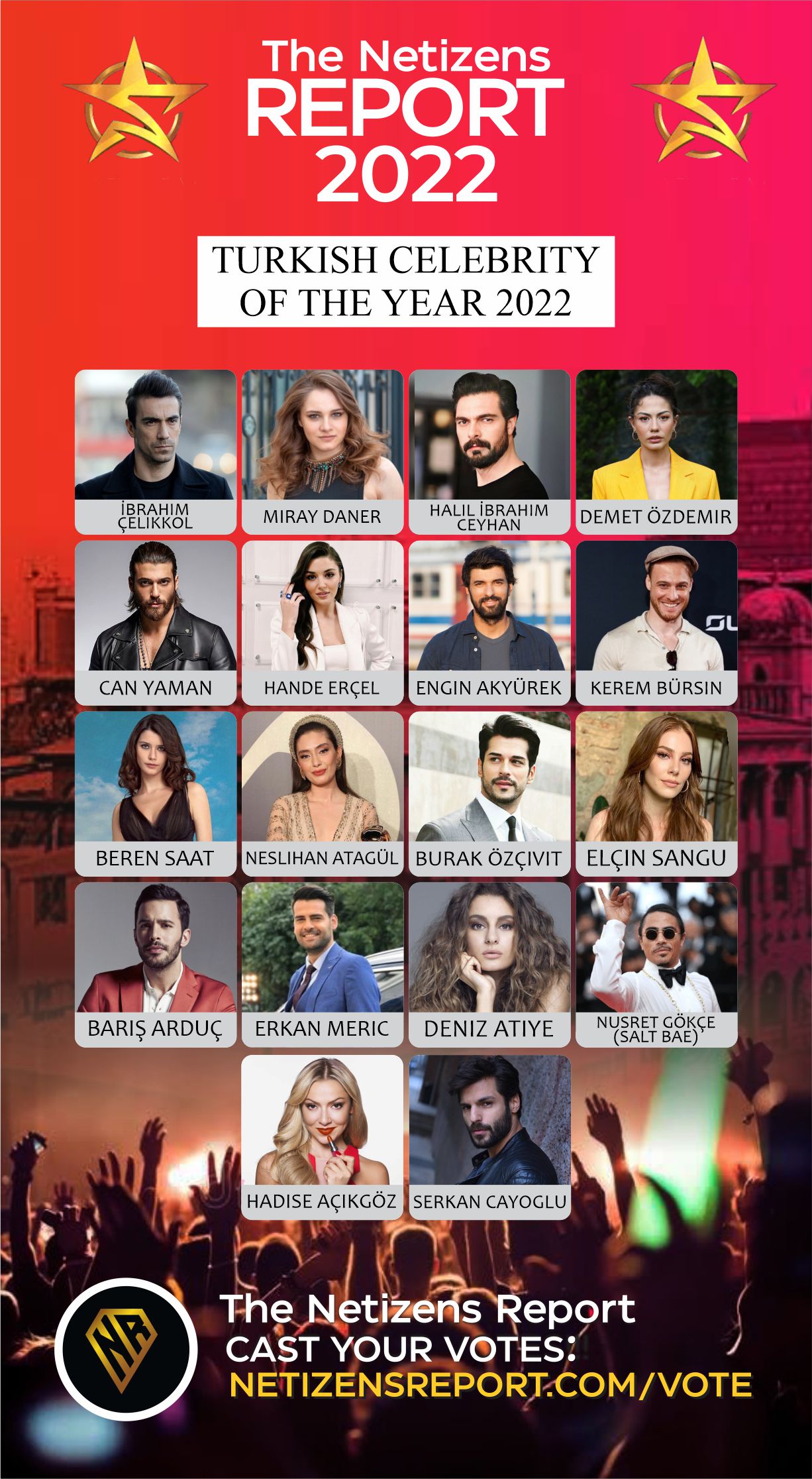 Having Trouble Voting? Solve It:

> Clear Your Browser Cache, Refresh The Page and Try To Vote Again

>> Or Use Another Browser