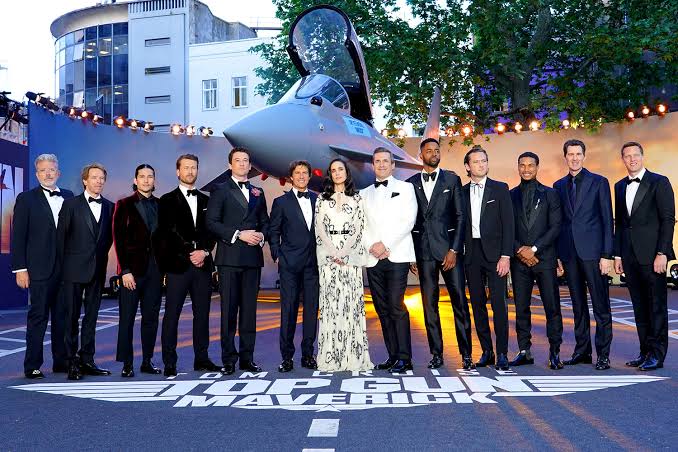 Here are the top ten movies of 2022, which have reached the halfway mark of the year (where has the time gone?).
The future of theater owners and production companies who rely on the big screen appears to be very promising with the highest-grossing movies of 2022 expected to generate earnings in the millions.

But around two years ago, this was not the case. Due to the COVID-19 epidemic and the accompanying lockdowns, theaters were forced to close at the beginning of 2020. However, a few high-profile productions were published when the economy recovered the following year. Both moviegoers and producers were encouraged by their positive on-screen performance. 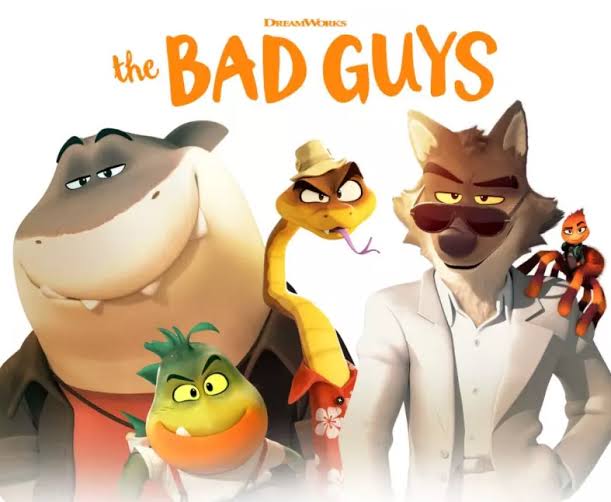 The Bad Guys is currently the highest-grossing animated picture of 2022 and is based on the Aaron Blabey children’s book series of the same name.

Sam Rockwell’s character Mr. Wolf, the leader of an anthropomorphic gang of criminals, persuades the others to act honorably in order to avoid incarceration. 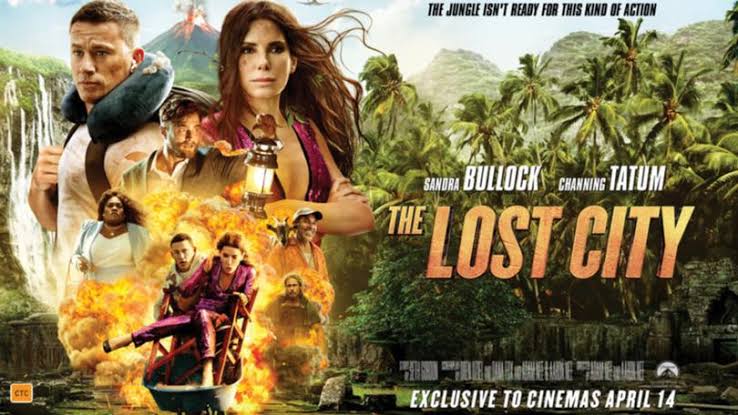 The Nee brothers, together with Oren Uziel and Dana Fox, co-wrote the screenplay for the 2022 American action-adventure comedy The Lost City, which was based on a Seth Gordon novella. Sandra Bullock and Channing Tatum play a romance author and her cover model, respectively, who must flee from a billionaire (Daniel Radcliffe) and locate the lost ancient city mentioned in one of her books. 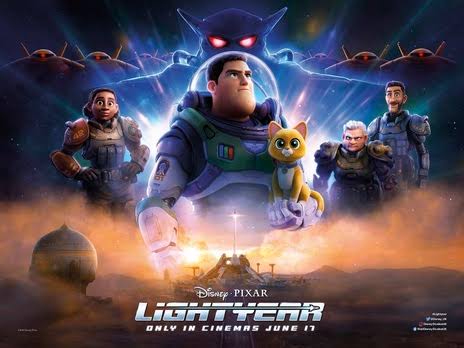 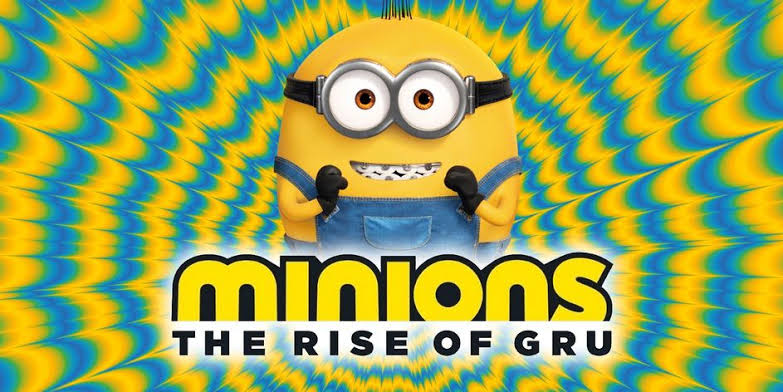 An American computer-animated comedy movie titled Minions: The Rise of Gru will be released in 2022 by Universal Pictures and produced by Illumination. It is the fifth overall installment in the Despicable Me franchise and the sequel to the spin-off prequel Minions (2015). co-directed by Jonathan del Val and Brad Ableson under Kyle Balda’s direction. 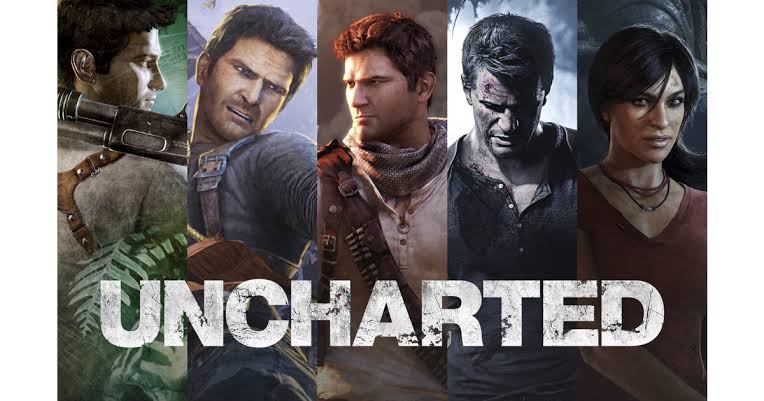 The action-adventure video game series Uncharted was created by Naughty Dog and released by Sony Interactive Entertainment. The Uncharted video game series, which was founded by Amy Hennig, centers on a team of treasure hunters that explore different parts of the globe in search of historical mysteries. 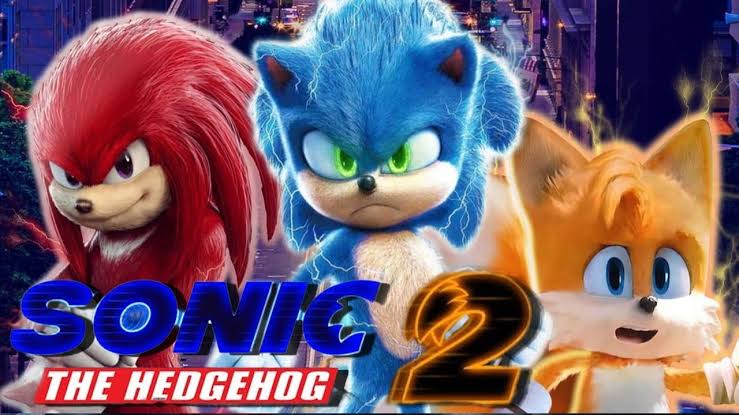 A super-fast blue hedgehog named Sonic (voiced by Ben Schwartz) and his new friend Tails (voiced by Colleen O’Shaughnessey) attempt to defend the earth from the wicked Dr.

Robotnik in the Sonic the Hedgehog 2 (2020). (voiced by Jim Carrey). Idris Elba’s voiced Knuckles the Echidna, who is renowned for his amazing power, stands in their path. 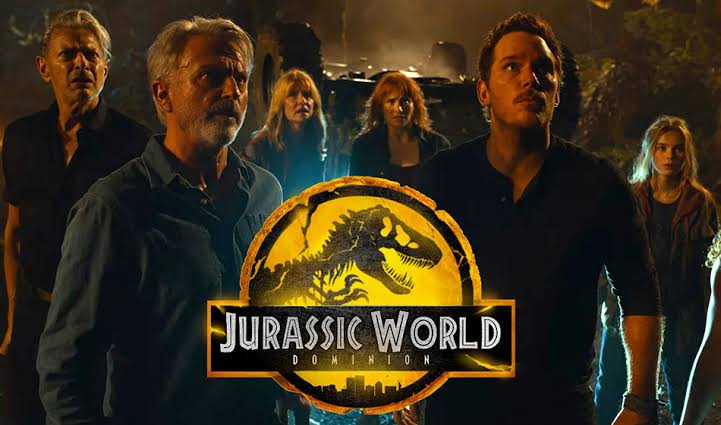 Three of the most well-known actors from the original film, Laura Dern, Jeff Goldblum, and Sam Neill, are featured in the movie, which concludes the dinosaur narrative that began with Jurassic Park (1993).
Dinosaurs and humans are forced to coexist four years after the events of Jurassic World: Fallen Kingdom (2018), which leads to multiple encounters that are hazardous to both species.

Owen Grady (Chris Pratt) and Claire Dearing (Bryce Dallas Howard) must put their lives in danger to defend everyone they care about, including dinosaurs, as human greed introduces a new threat 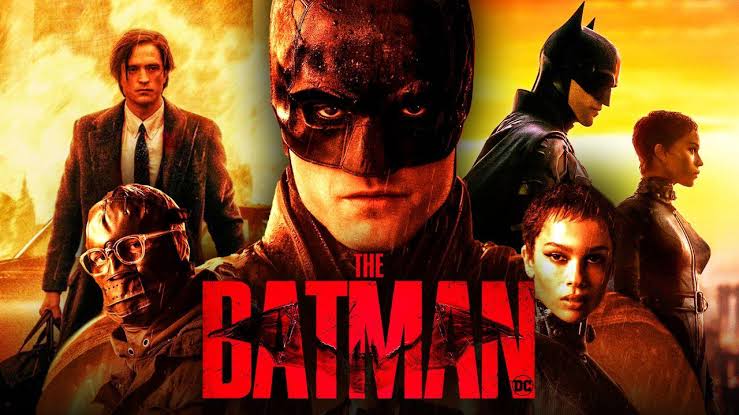 The Batman, starring the DC comic superhero, is the reboot of the franchise and the third-highest-grossing film worldwide in 2022. It is classified by critics as a modern film noir, greatly influenced by the New Hollywood movement that ran from the 1960s until the early 1980s. 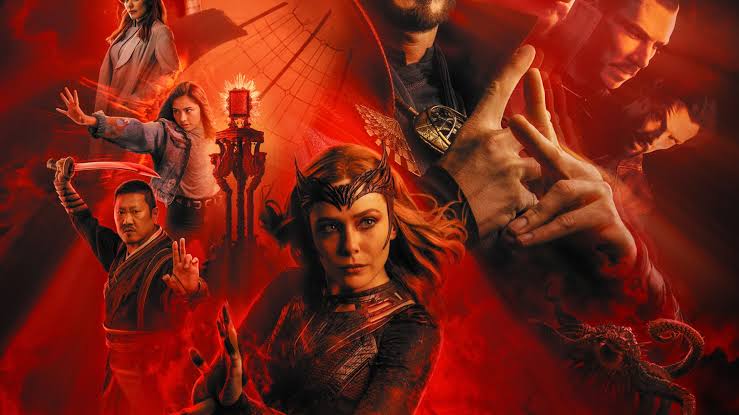 Teenager America Chavez (Xochitl Gomez), who has the ability to traverse other universes, is saved by Doctor Strange (Benedict Cumberbatch).

One of the best fighter pilots in the US Navy, Captain Pete “Maverick” Mitchell (Cruise), must instruct a group of inexperienced pilots before a mission. One of them is the son of Maverick’s deceased friend, whose passing still bothers him.