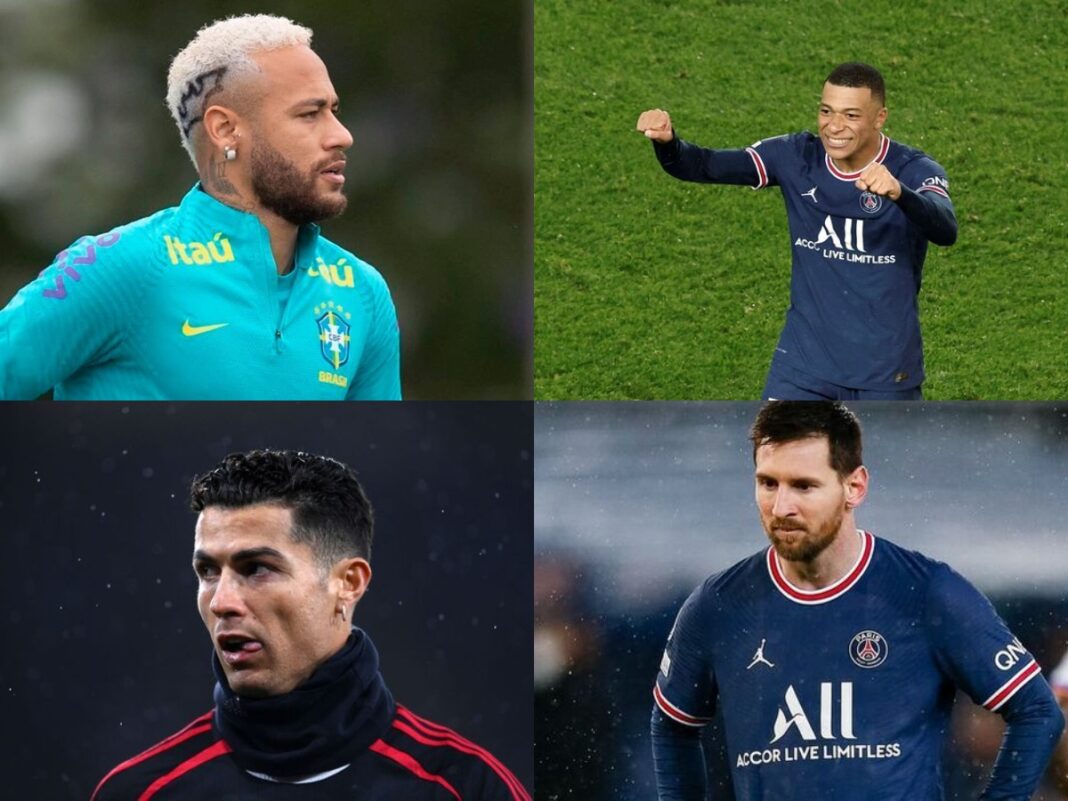 Footballers are increasingly using social media as a tool, since it provides them with a big platform to engage with their fans across the globe. Some, like Marcus Rashford and his Twitter crusade to eradicate child hunger, use their platform for good, while others, like Joleon Lescott, may use it for nefarious purposes, such as “pocket tweeting” a photo of a new automobile only hours after his team had fallen 6-0.

Footballers are becoming more hooked to Instagram, with some of the best players in the world amassing followings that outnumber their teams. Football, for example, is more popular than other sports and is regarded as one of the most thrilling and entertaining sports in the world. Football is, without a doubt, the finest sport of all since it is the most entertaining. There are multiple most followed footballers on Instagram, demonstrating the game’s popularity.

It’s no wonder that Instagram and football have become a powerful duo. Fans have been able to observe the daily tales, updates, scenes, backstage goals, and lives of several sportsmen thanks to this website. From family gatherings to new haircuts and attire, any fan may witness their celebrity’s insights.

In September of 2021, he broke Ali Daei’s record of 109 goals as the all-time leading international goal scorer. His goal total is still rising, and breaking it will be difficult in the future. Possibly the most popular footballer, or the former Real Madrid star, is also the first athlete to surpass 200 million Instagram followers. Instagram’s own account, which has 443 million followers, is the only account with more followers than the five-time Ballon D’or winner.